This is a very difficult report to write to give an accurate flavour of the game. The score line would indicate that we were completely out played for the entire game particularly when you add that they hit the wood work four times and Arturs saved a penalty. But it did not feel like that well anyway not till the last 15 mins.

Old Wilsonians are a very good side well organised with plenty of talented footballers. They were quickly into their stride with controlled passing and movement they dominated us right from the Kick off. We held out stubbornly for 25 mins without creating anything much of our own. WE gave away possession somewhat is easily in mid field and their player picked it up, ran 15 yds and smashed it home. 1-0 soon became 2-0 with a bit of a defensive blunder. But then we started to get a foothold in the game and pulled a goal back before half time. The ball was played up to Will Taylor whose first touch flew in a strange direction. (It often does) but  with his speed  Will is often able to get to his first touch before anyone else. Then without ever getting the ball under any sort of control and after a couple more touches to unsettle the defenders he suddenly unleashed a shot from the edge of the box which proved unstoppable. And then we were in the game and either side of half time played pretty well.  (H-T 2-1)

Despite the fact that about every 10 mins they hit a post or the bar we were still doing OK. Unfortunately when things were looking interesting we gave them their third goal. But we were still in it particularly when Arturs saved a penalty spectacularly but after that we flagged a touch and it was a bit ‘Keystone Coppish’ defending with more woodwork and the ball rolling along our goal line with players form both sides sprawling all over it.  Goals 4 and 5 came along during this episode and at the end after some great work from Al G setting up a great opening we missed a sitter. But in between all this OWs excellence, and they are a very good side, we played some good stuff. We had a number of debutants out there; Joe Griffin did an outstanding job at Centre Back, Liam Stevens man marked in mid field. Of the regulars Snooks and Al G were outstanding, Will Taylor worked his socks off and scored a fantastic goal, Rat showed a bit of culture at right back, Arturs saved a penalty and did a lot of other good things. So it was not as bad as it might look and we have 3 more games to play and although we have slipped into the bottom 2 we can still avoid relegation but this will need to involve winning a few games and a return to pre Christmas form.  It was a good effort to get a competitive team out on Easter Saturday and for 75mins we were very competitive. John Doe reffed the game pretty well and was well assisted. 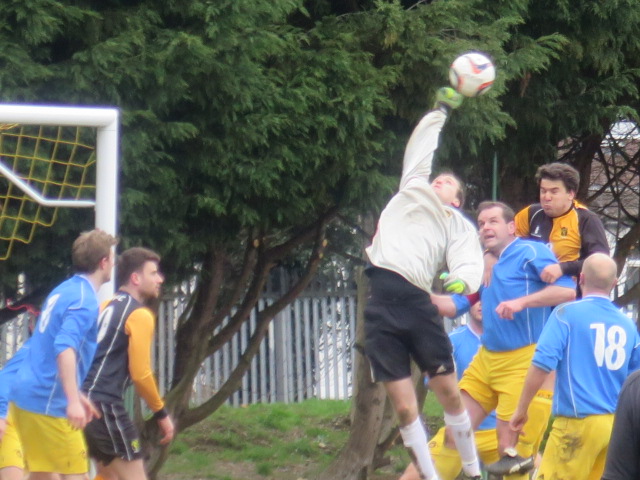 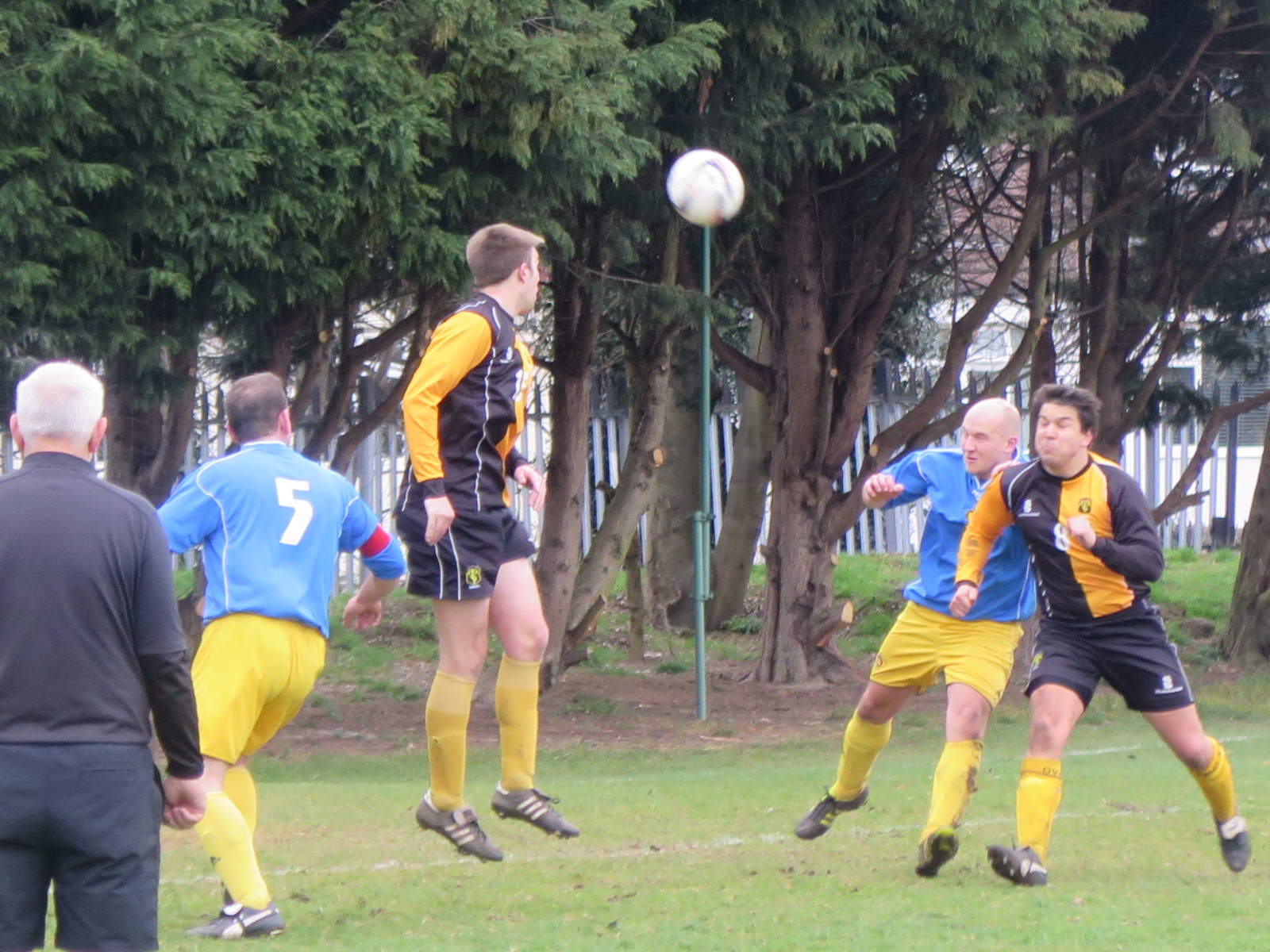 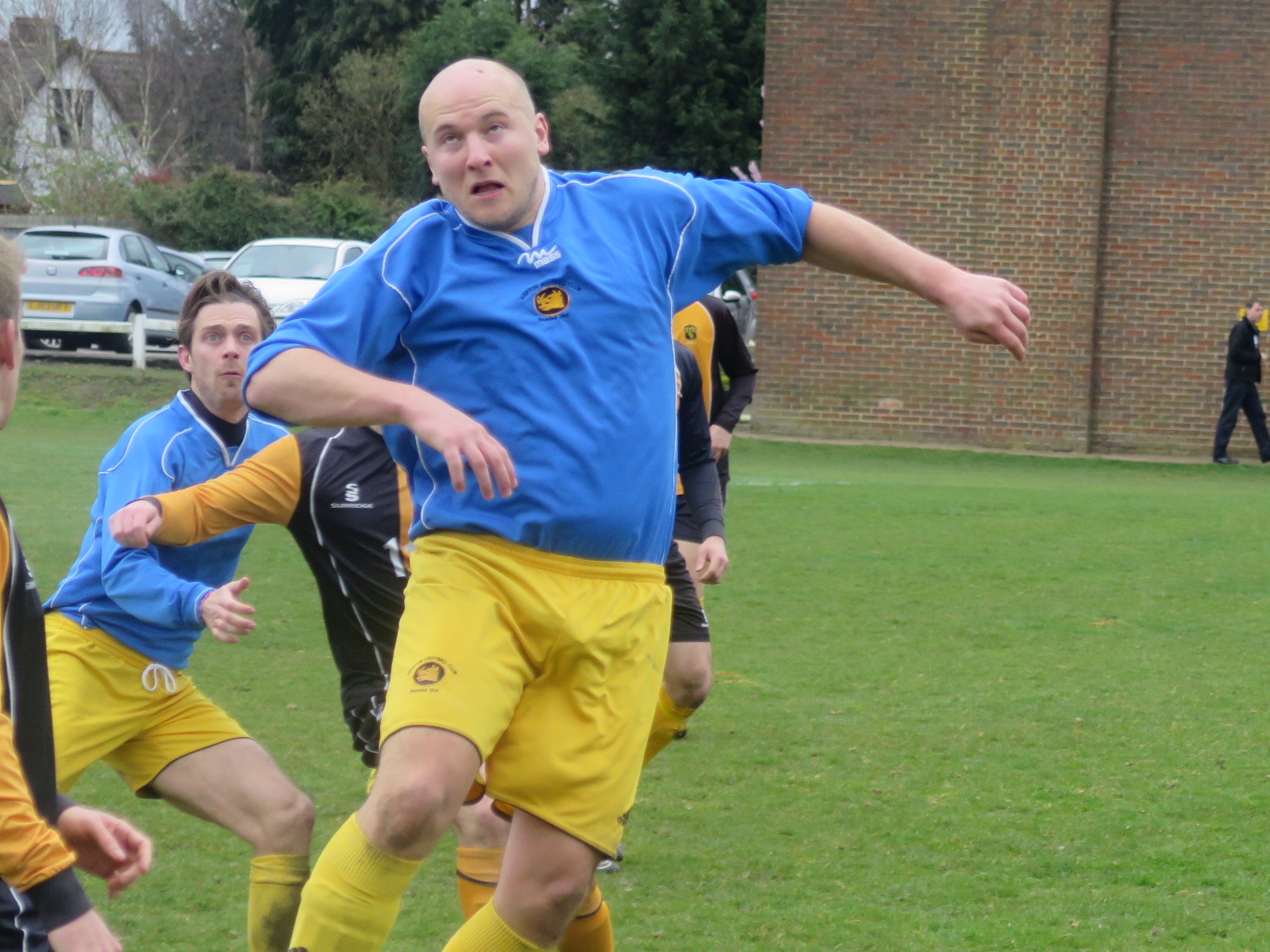 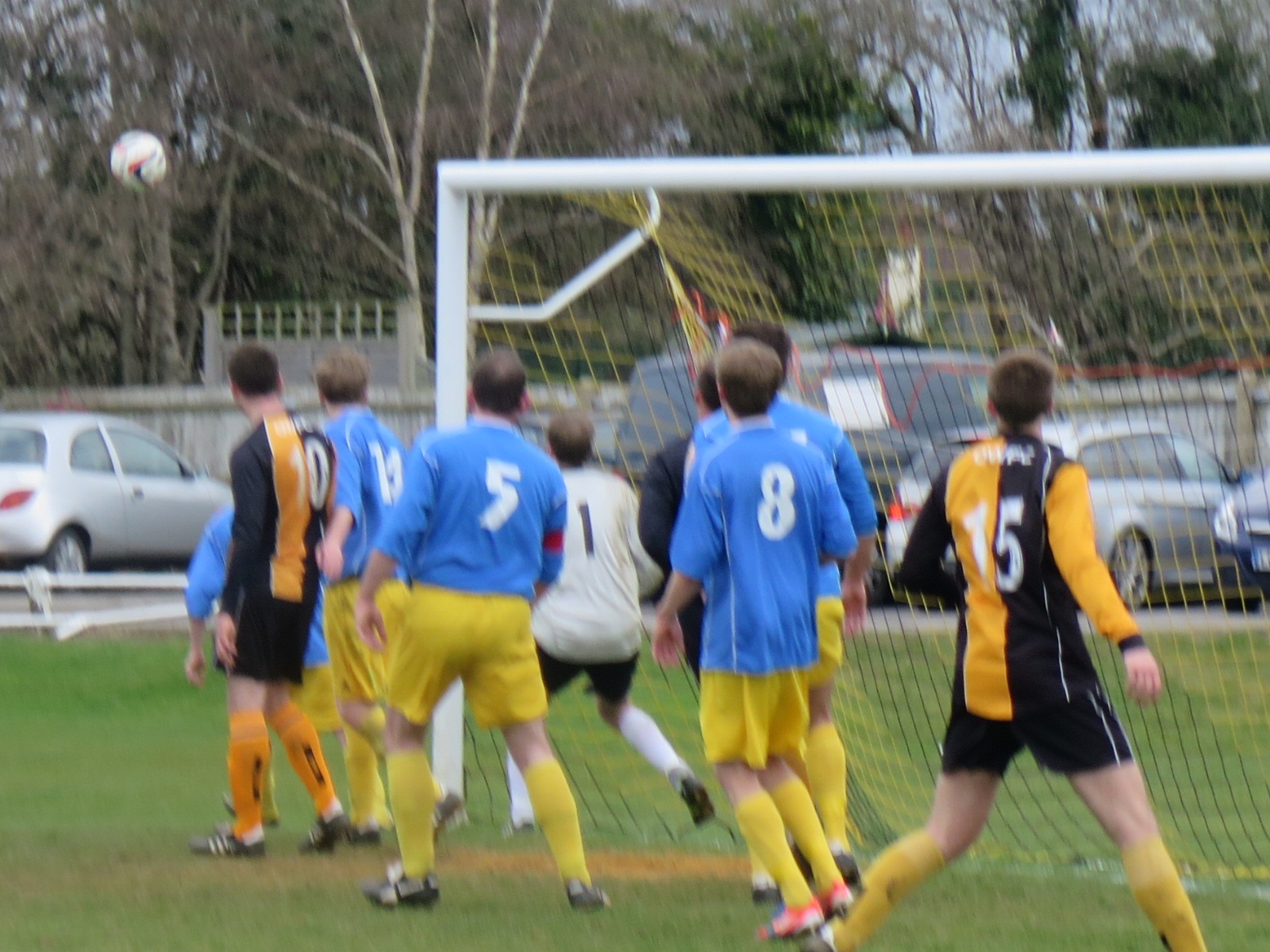 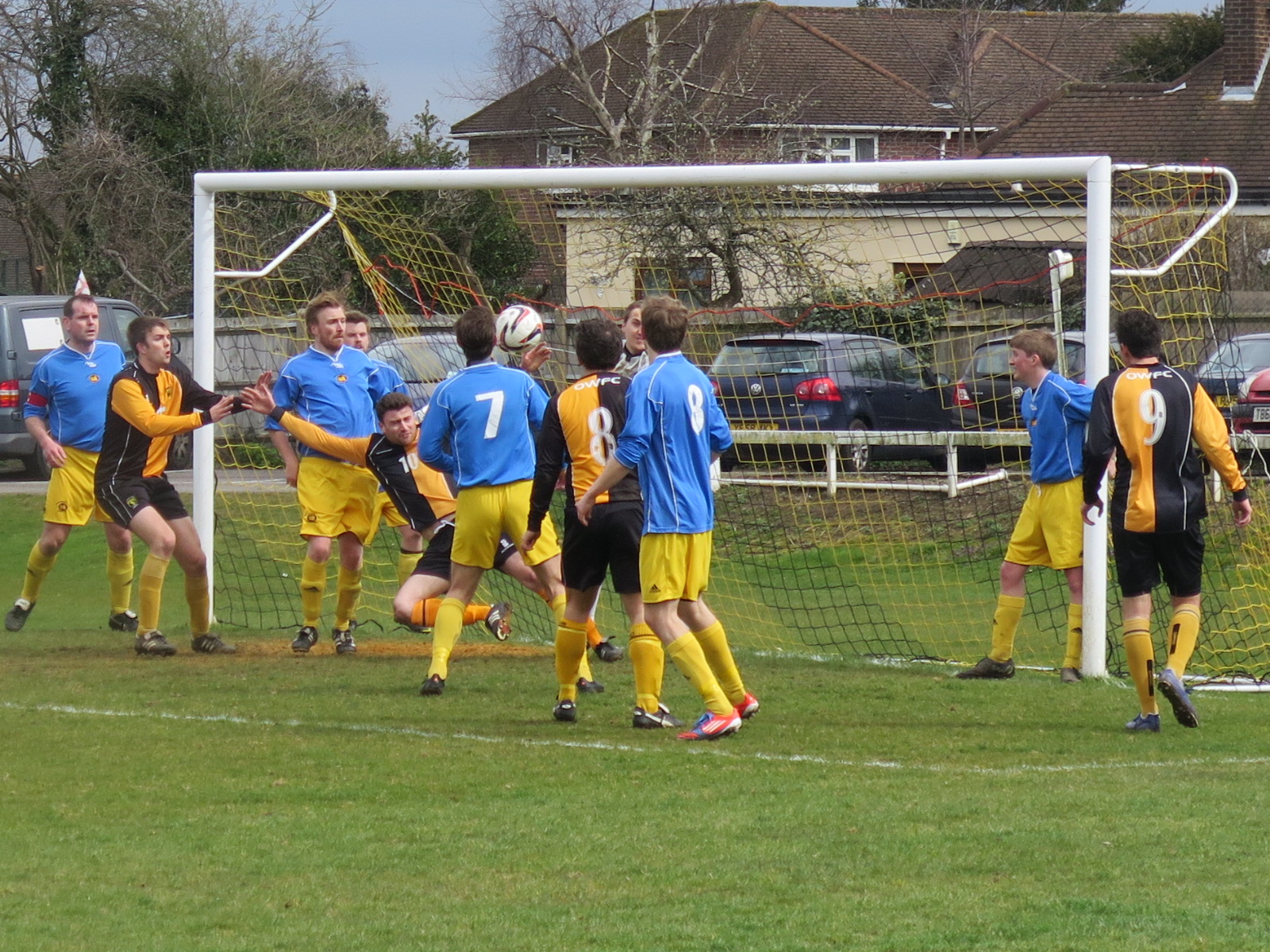 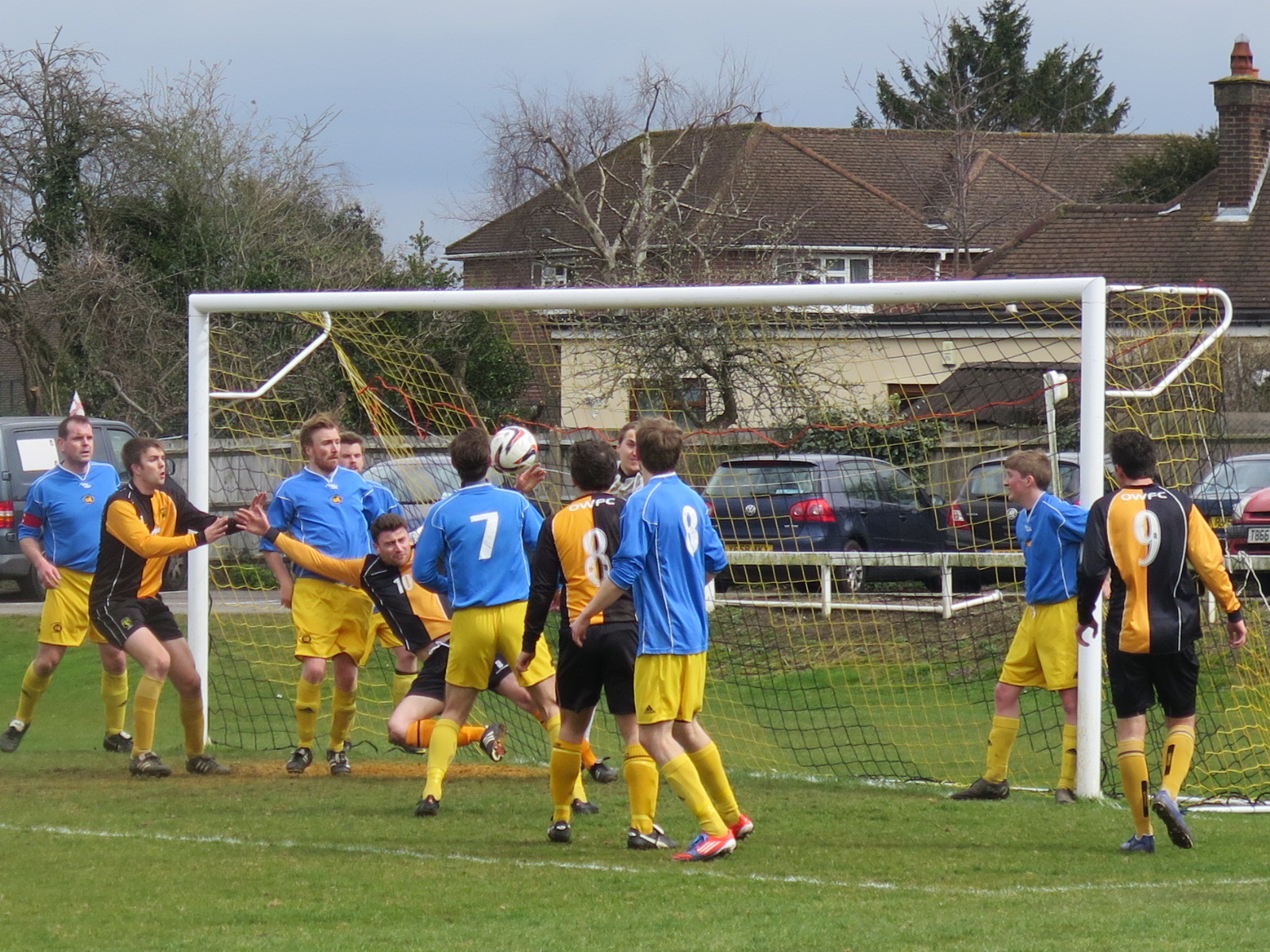 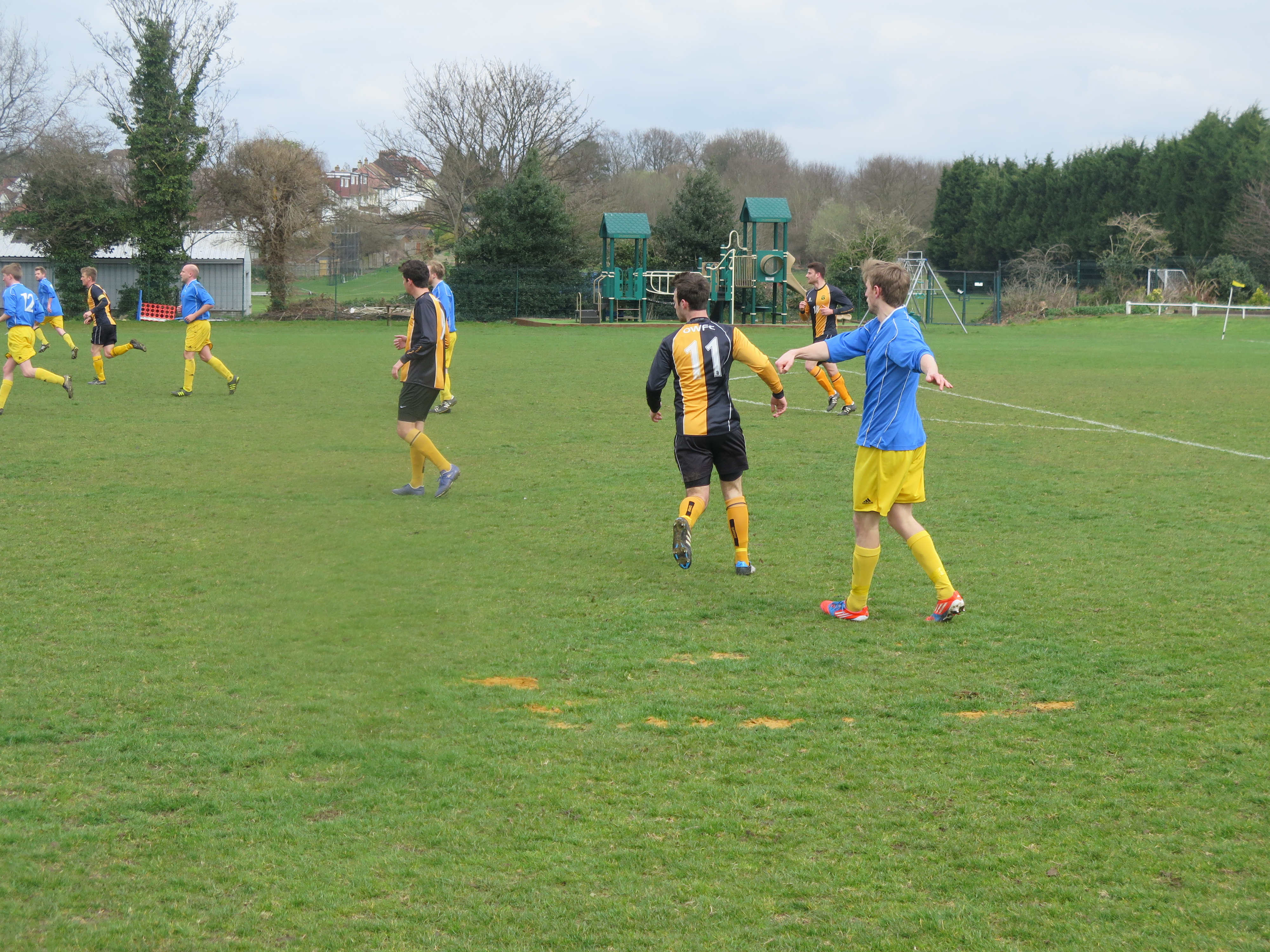 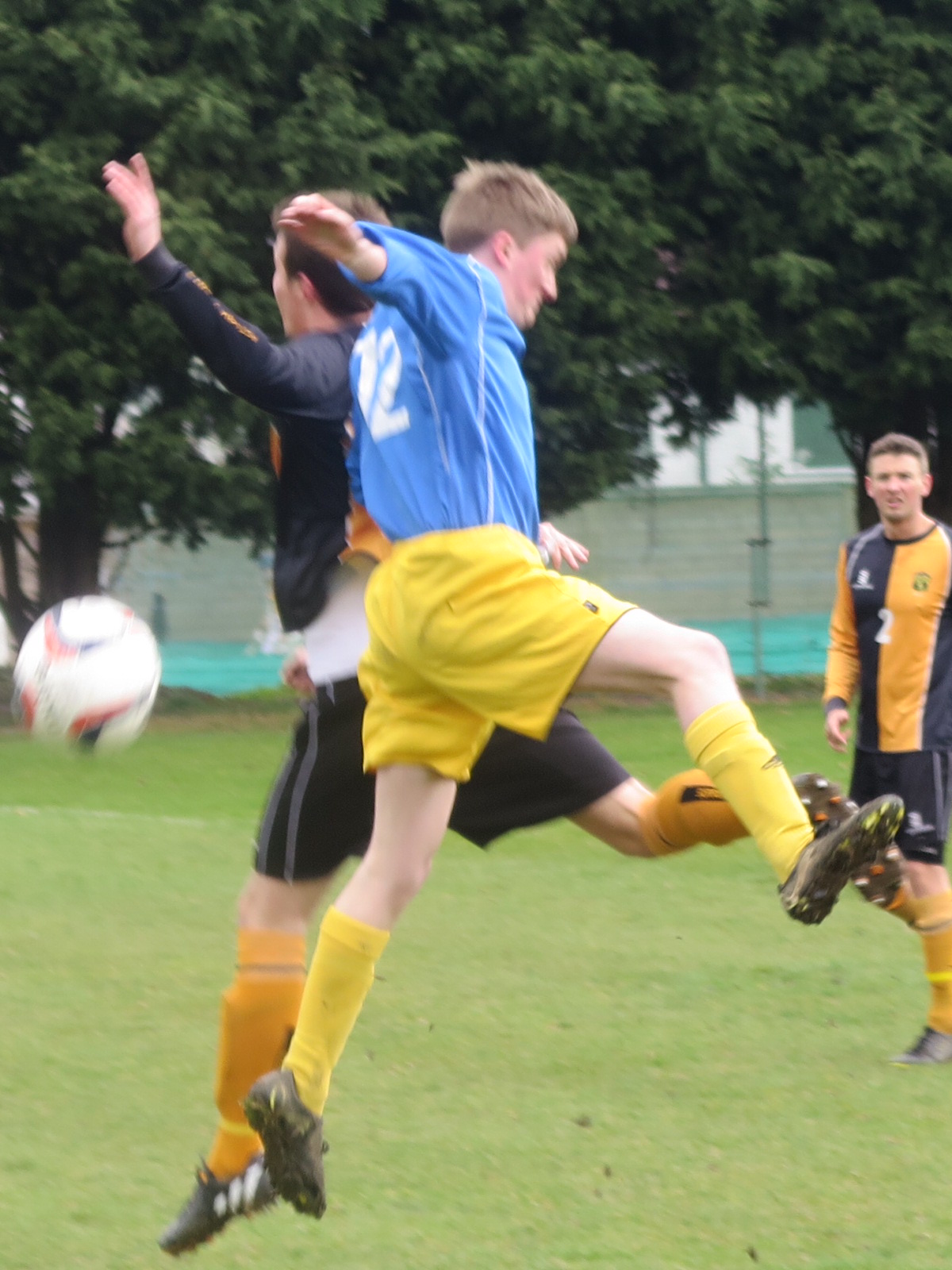 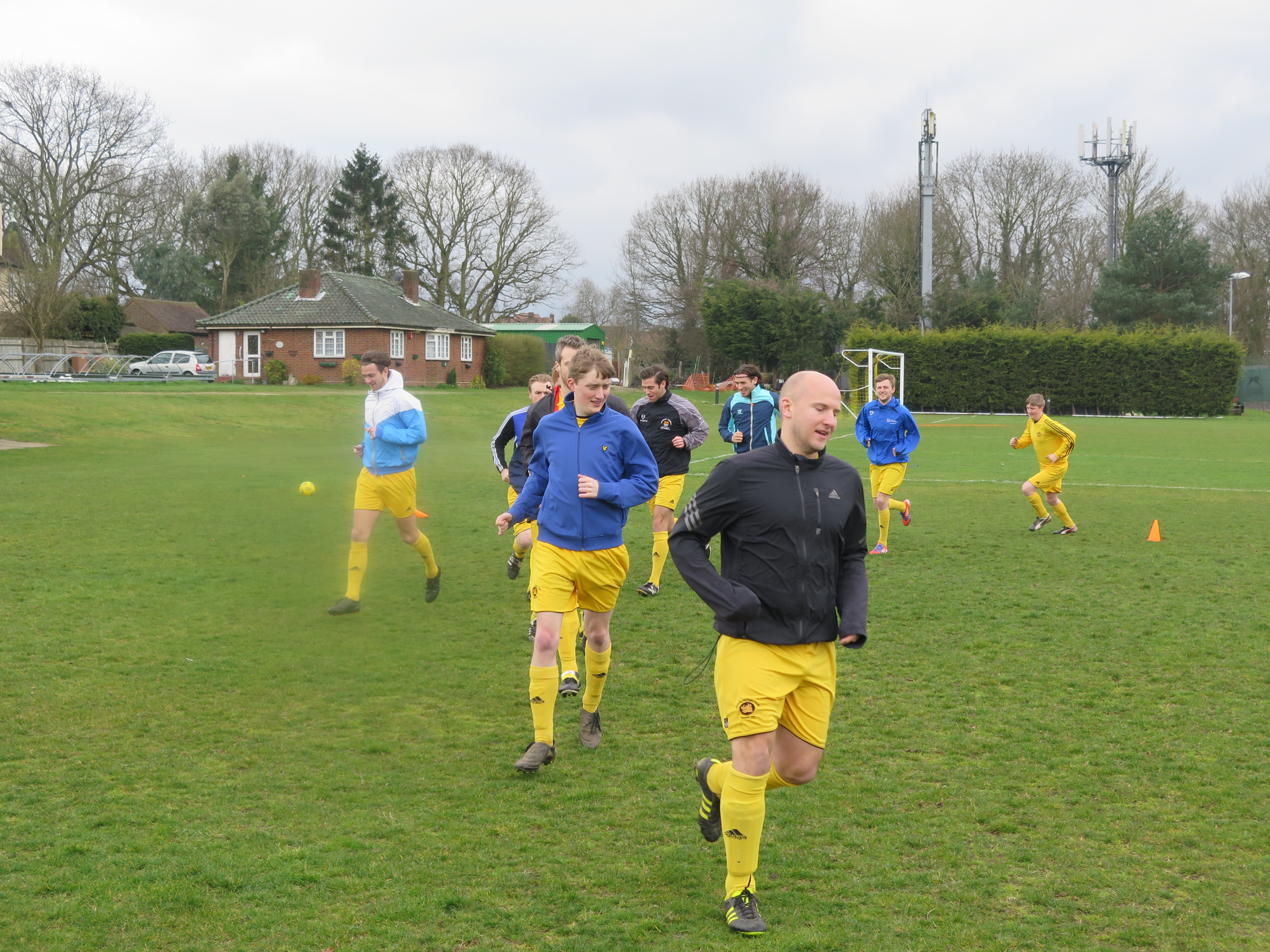 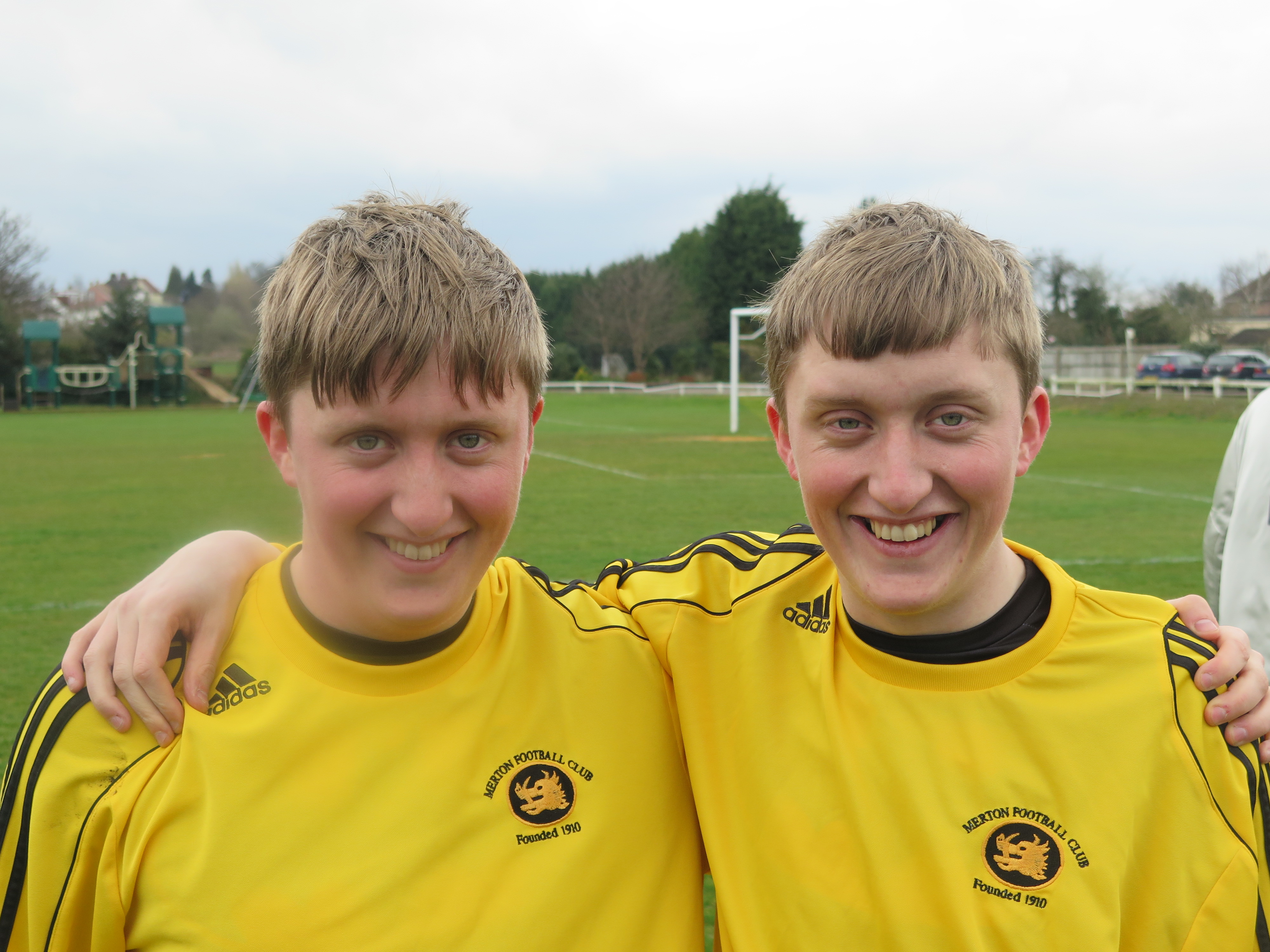