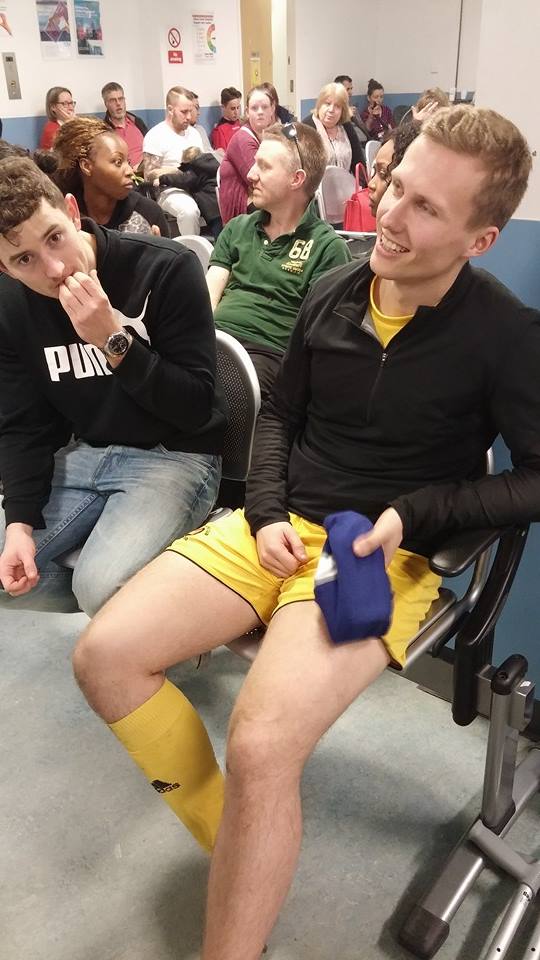 This week’s results: 1st lost 5-2 at home to Winchmore Hill. Let’s hope the guys perform better next week in the Surrey/Kent cup Final against honorable artillery Company being played at Polytechnic ground. 15.00 kick off for those who want to go along and show their supporting hopefully bring hope some silverware to the Hood.

The 2s lost 2-1 away to EBOG, with one of their players Richard Moore being carted away to A&E with suspect broken leg.

The 3s, with the ref not showing and Lee Lenihan steeping in as the man with the whistle beat Old Wilsonians 7-3 a good result having been 2 null down.

The 4s game away to alleyns was postponed, maybe the sun wasnt shining over that way??

The 6s drew 3-3 at home against Civil Service 8s, some good football played by the team and some cracking goals.