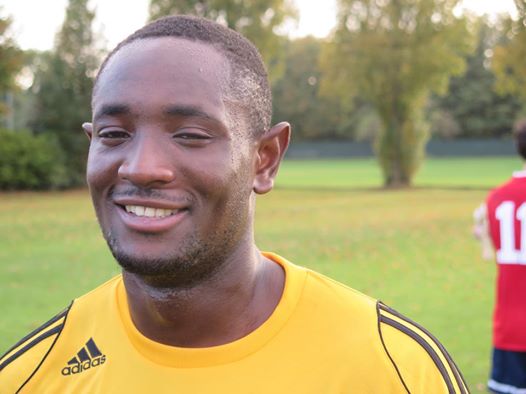 A mix bag of results yesterday, the 1s battling to a 1-1 draw with Alleyns, an excellently converted pen by Chisanga (pictured). The 2s won their AFA cup match 3-1 vs Merstam, the 3s went down 1-0 to Alleyns with both sides having chances a draw was likely the fair result. A battling 4s squad of mostly 5s players lost 11-0 to a strong Bb Eagles team and the 5s of mostly 6s player lost 6-0 to west Wickham.