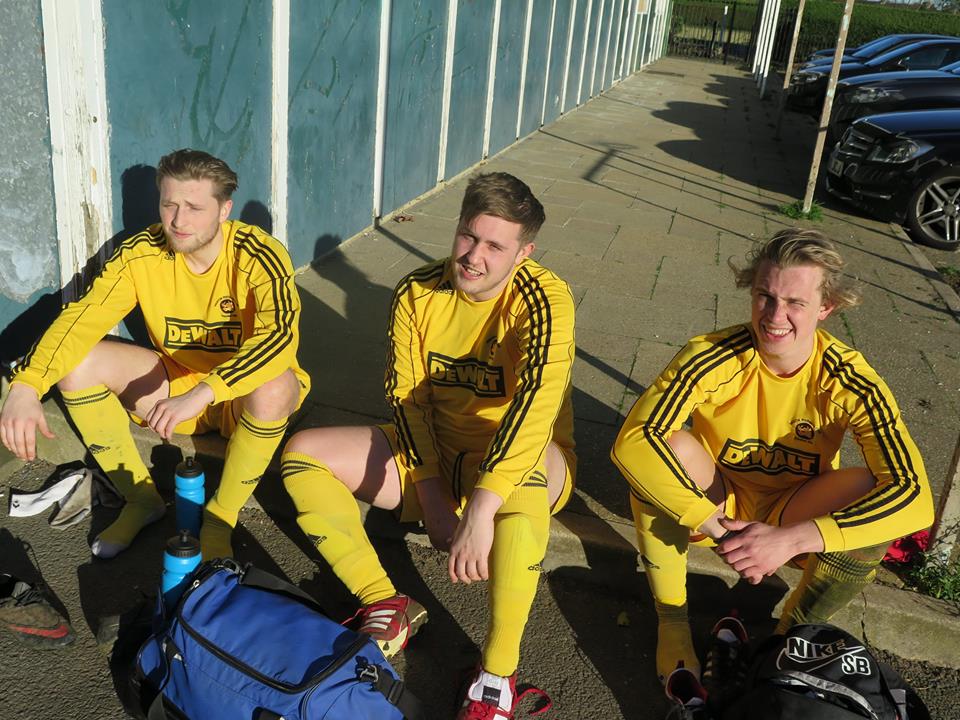 Results from a windswept dry Hood.

The 1s lost 1-0 to Actonians assoc. A poor game was won with a poor goal just before half time.

5s unfortunately went down 4-1 in a crucial promotion clash against Kew.

6s lost the first of the Double headers with Civil Service 4-0 but won the second 4-1. Video footage from todays game 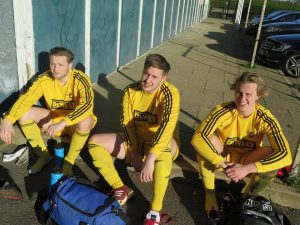 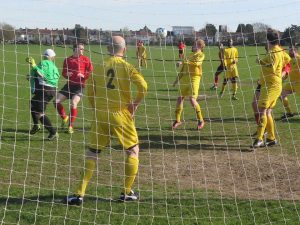 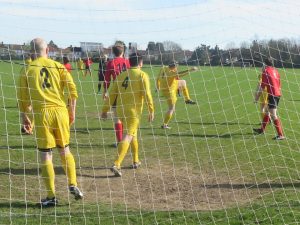 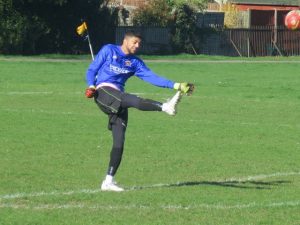 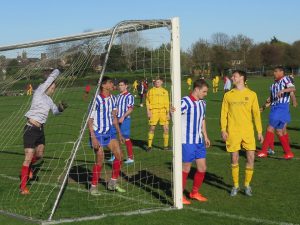 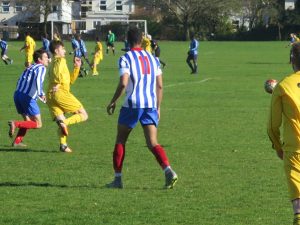