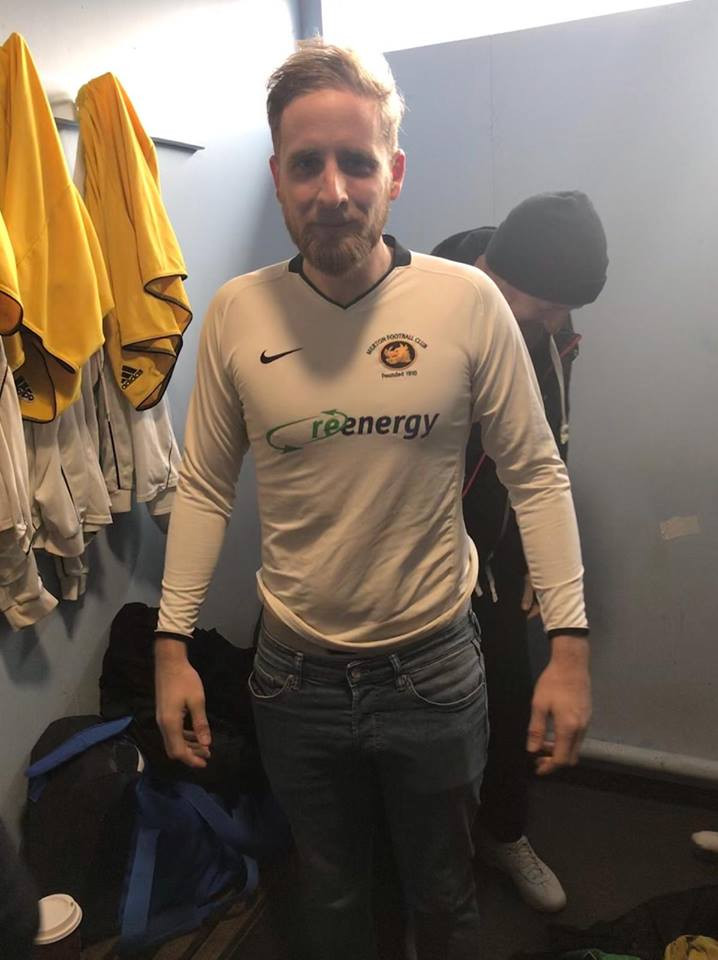 Only 2 games today – 1s drew 3-3 at Carshalton (Goals Vanny George and Jamie) MOM George and DOTD Vanny, We had enough good chances to win the game but needed a late equaliser to salvage apoint. Vanny DOTD for a wayward wasteful pass in dying moments when we were breaking for the winner. Their man thought he should be booked for time wasting. ^s having gone to enormous efforts to play their game lost 8-2 at WCE. (GS Lewis and James MOTM -James DOTD- Martin the keeper!!!!
(pics Chris bodybuilding pays off and we don’t have a shirt to fit him. Where was Clapps today -TV debut on sky sports and pics from a good competitive game at Carshalton