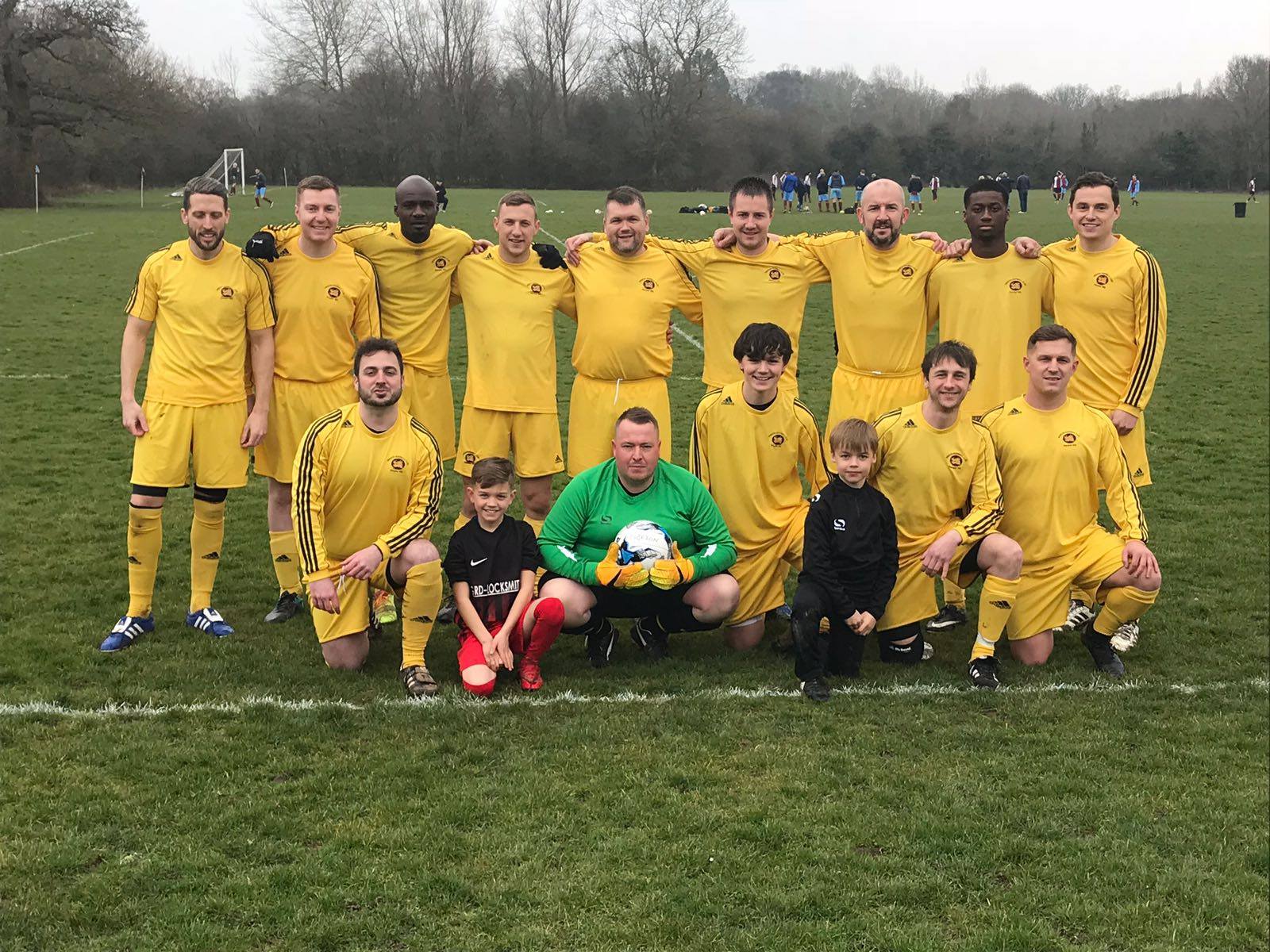 The 6s lost their cup final 4-0 to Old Finchleians. This was an epic cup run and they put up a great show but it was not to be. Back in the League The 1s beat Crouch End Vampires 5-1. (MOM Sam Harvey/DOTD Chaz) a great second half performance thwarted by CEVs Keeper who made at least three amazing saves. 2s no game as The Warren cried off a double header letting our boys down for the second time. 3s lost 4-3 at the Hood to Old Alleyns. 4s had a double header at Actonians Assoc winning the first 1-0 but losing the second 3-0. 5s won 3-0 away at City of London. (MOM Ryan Burchell, Kieron Lee DOTD) aaron Byrne 2 goals. 7s no game.