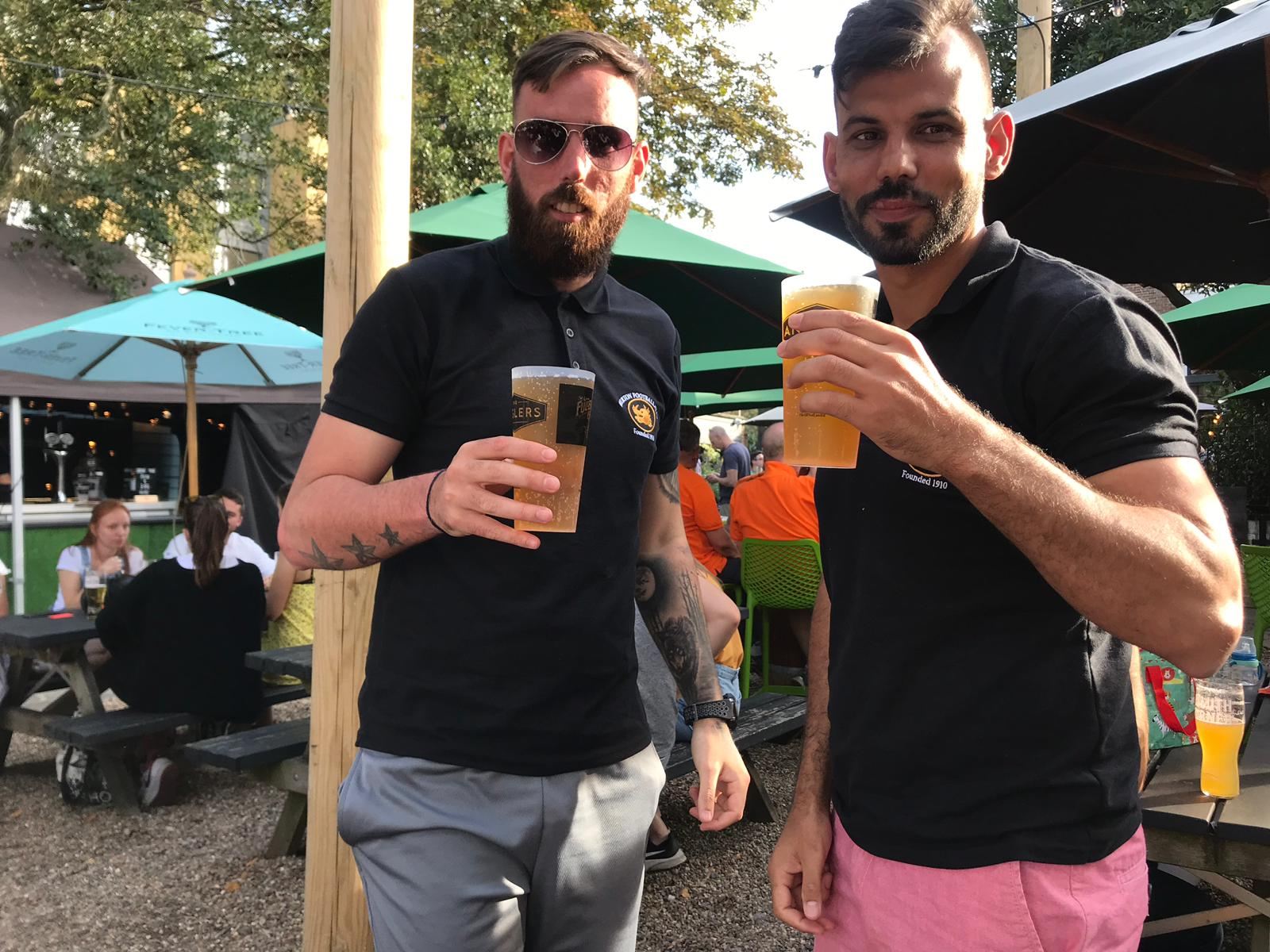 A rather disappointing set of results today!
The 1s travelled to Old Finchleans, a very nice venue with good facilities and hospitality but lost 3-0. MOTM Sherbs in goal so it could have been worse but Gabbi nailed DOTD being our only sub sunbathing boots off when called to come back on!!
The 2s had a goal fest at Weirside but lost 6-4. Carlo scored twice and secured MOTM Tom Benham and Jason Trudgain got the others whilst Matt (Carlo’s brother got a DOTD.
The 3s lost 5-3 at Old Wilsonians goals from Dan Peace, Denys and Iain Evans Pen.MOM was Adam Lynch whilst Iain got DOTD for a foul throw.
The 5s lost 2-1 (andy B with a pen) MOTM was Scott and Nathen was DOTD.
But by far the best result and our only winners were our 6s who beat Old Wilsons 7s 6-4 with Matt getting Three goals and MOTM, Lewis, Steve and James were the other scorers. Niall nailed DOTD. The 4s did alright as they had the day off.