28th May was the Merton FC awards night.

Great evening had by all, with fish and chip supper and the champions league final on in the bar.

Special thanks went to Sharon and team who help manage and run bar.

Awards where awarded to the following 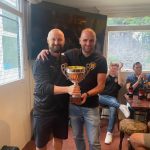 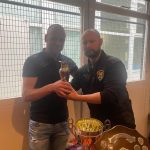 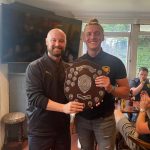 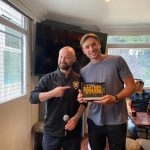 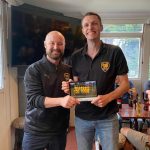 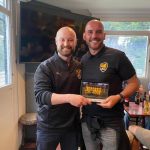 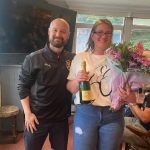