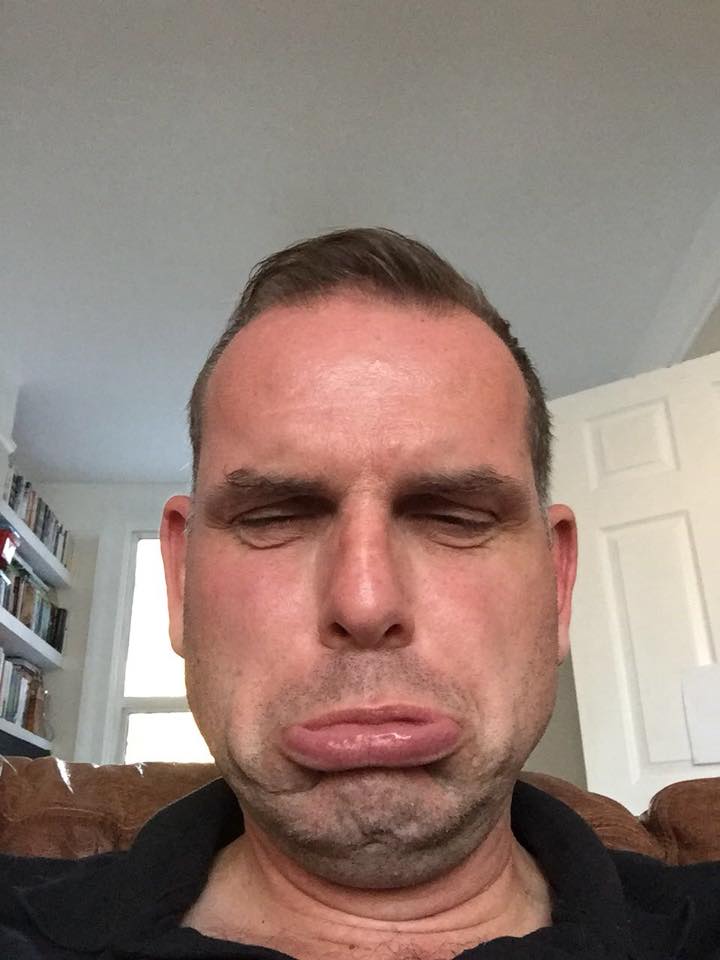 BBQ day down at the Hood, interspersed with some football. The latter of which wouldn’t have been possible without the efforts of Dave Golding this morning, who filled in some nasty cracks with top soil. A big thanks to him and his crew of helpers. Onto the football, and the 1s went down by a cricket score, 11-0 (some reaction from the manager in the pics below). 2s went down 3-0, 5s won 3-1 (Pete, Dwayne and an OG the goalscorers) while the 6s drew 3-3 – the highlight of which was a Roberto Carlos-esque free kick from Reece Szreider. 4s oppo did a no show. 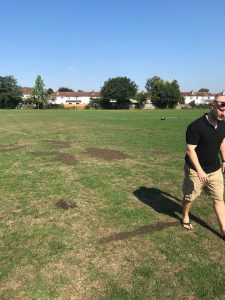 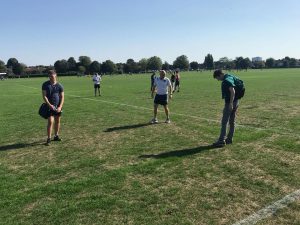 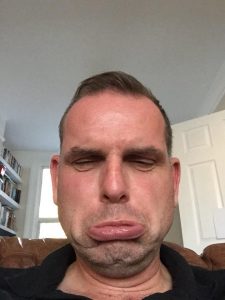