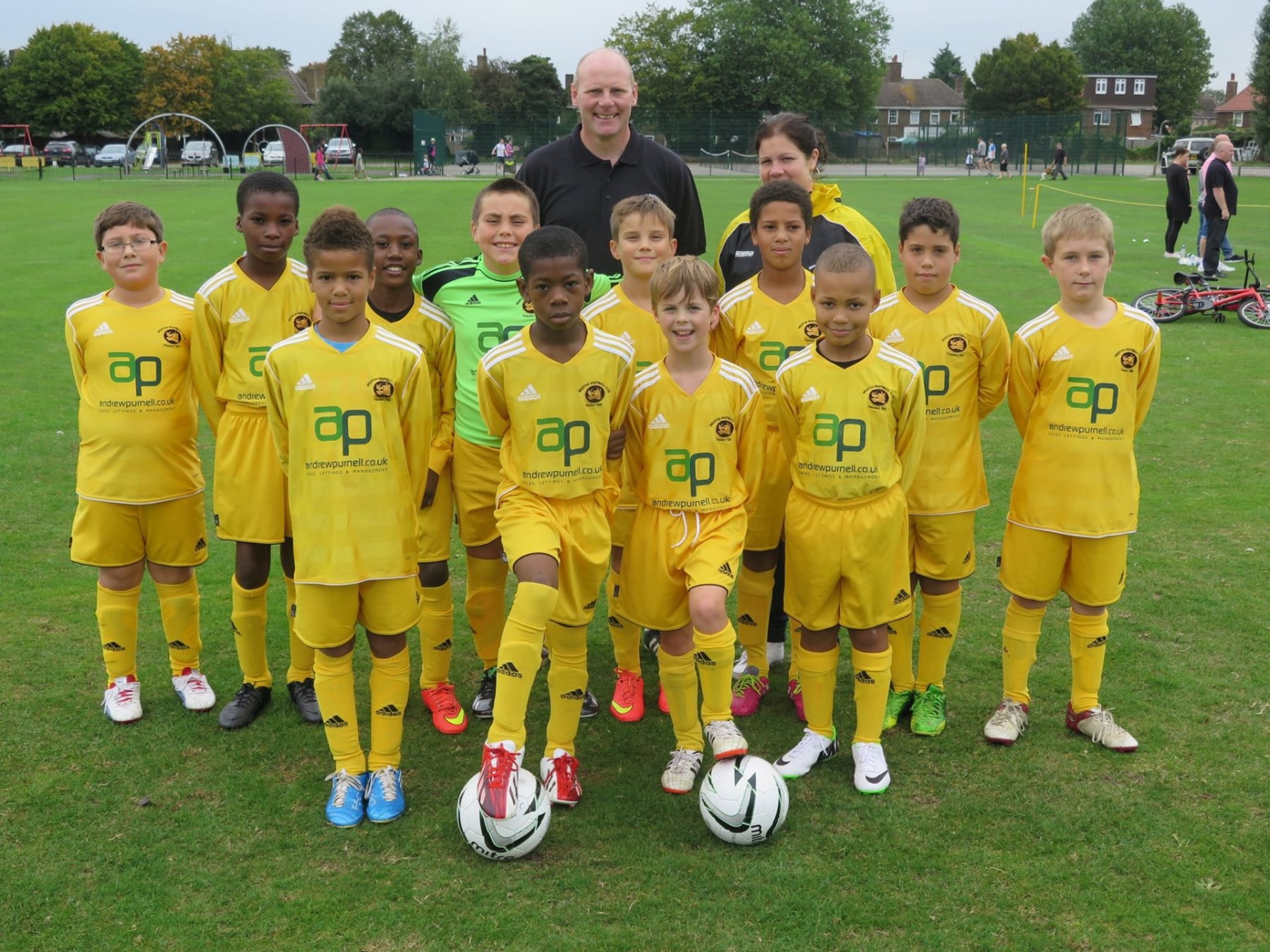 Well done all youth teams in their first away league games of the season, U8s are showing us how it’s done.

U11s lost 4-0 at Doverhouse Lions MOM. Nikoy for stepping up to the plate and keeping goal for the whole match. 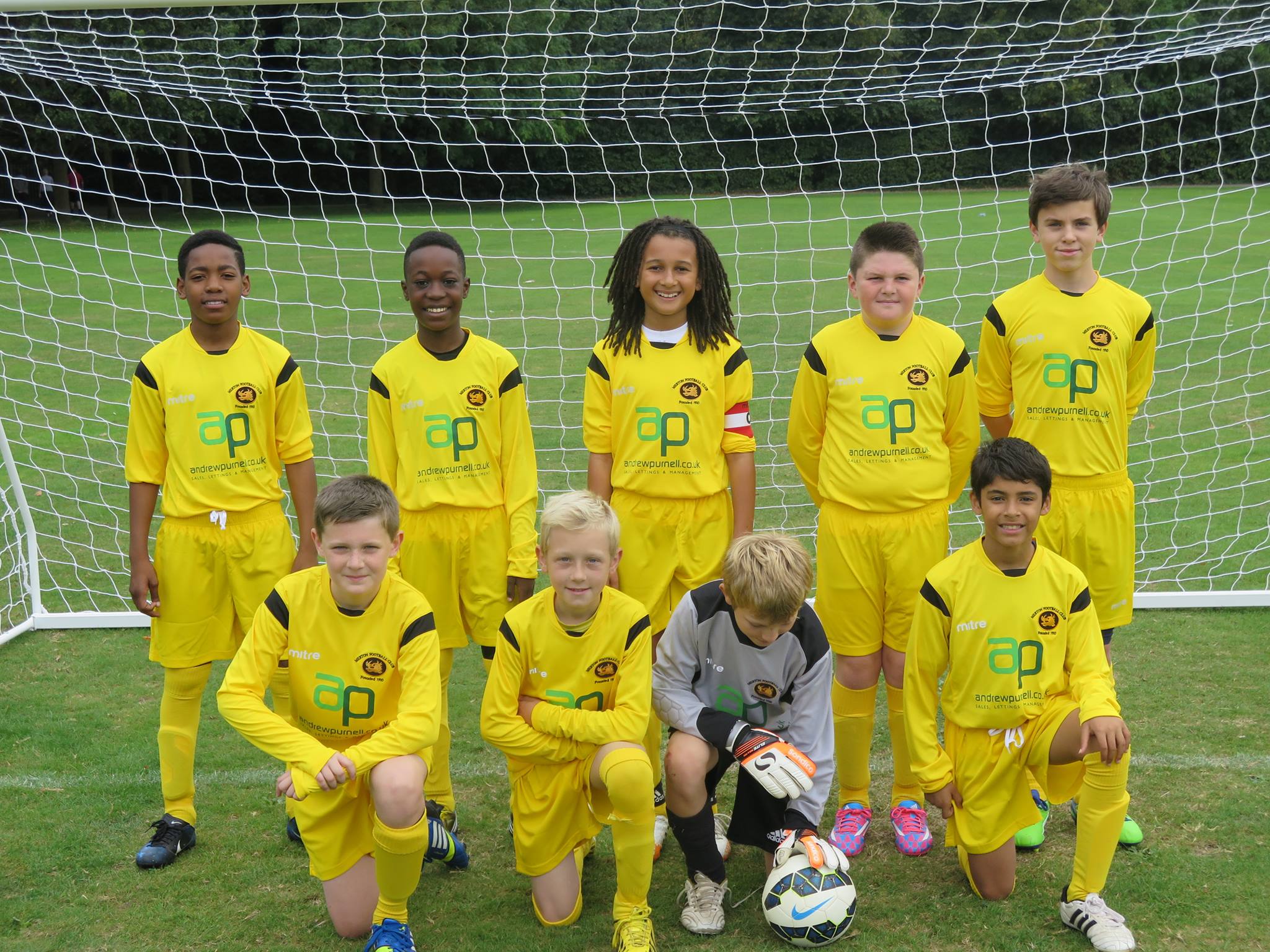 Sunday and another good day at the Hood with Youth Induction day. 3 friendly games U12s (pic) beat Croygas 7-2 in a much closer game than score might suggest. U11s lost 5-0 to a very strong Croygas side and the U8s lost 7-5 in a great game with Carshalton Athletic. Thanks to all the managers and helpers for making it all work. 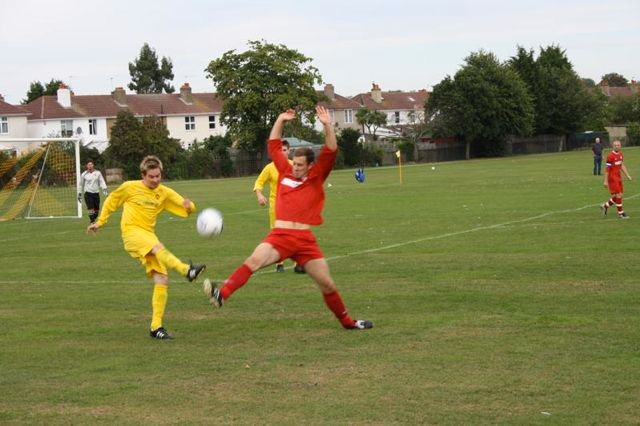 To say thank you for your support, 10Coaching are offering a FREE SUMMER CAMP that you can sign up for at the link below.

Free spaces available will depend on government and FA guidelines at the time of the camp but it’s our turn to give back to a fantastic community that has supported us through these challenging times.

Sign up now and check out what other camps we have running this summer in Leicester:

As we are hopeful of starting pre-season sometime in the next month, it means recruitment starts now. Please SHARE⚽️⚽️⚽️ ... See MoreSee Less