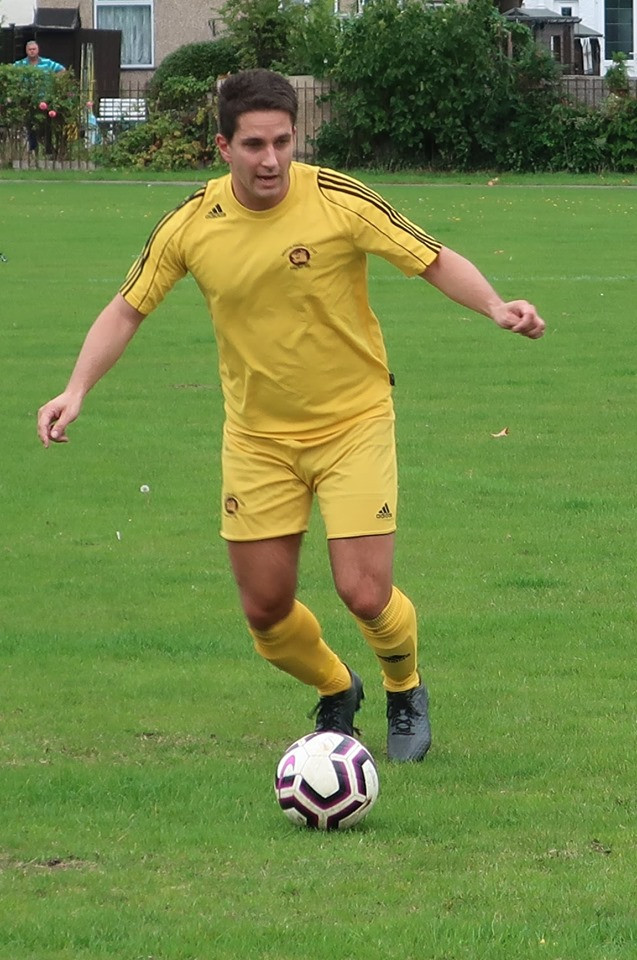 The 2s won a very entertaining game against Wandsworth Boro in the AFA intermediate cup. It could have gone either way but an OG from a well flighted corner and a great header from Hugo got the two goals that just got us over the line against a very good bunch. Jack Costello MOTM and Scott DOTD for sin binning and yellow card. The 4s won 5-2 at Old Sales, with a hat trick from the returning Dom Plumridge. Goals also from Mike Elgar and Denys. The 5s lost 4-2 to South Bank conceding three in the last 15 mins. Andy and Dwayne scored our goals. The 6s drew 3-3 with goals from Wes, Niall and Martin Q with the goals.(pics from the hood)