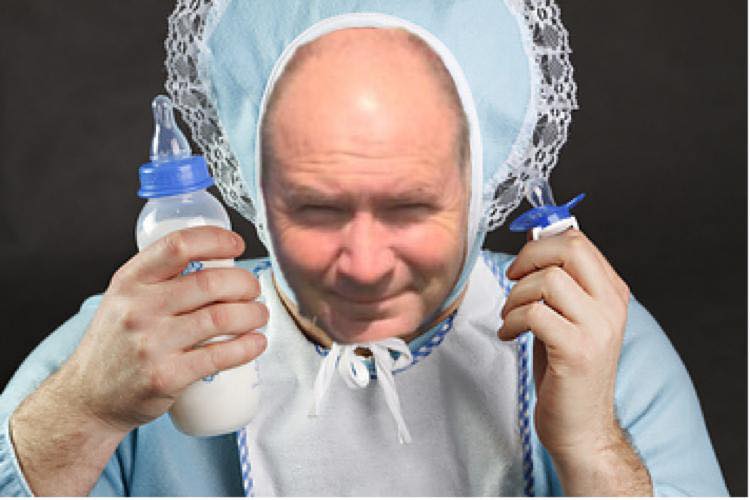 Today’s results make for better reading than last week. The 1s led from the front with a 2-0 win over Ibis. George B scored a goal he set up himself, and assisted Vanny, who put away the other. New boy Jamie Cross bagged the MOTM honours – James Gray with the opposite of that. The 2s went down 4-1 at home to Poly, with Gibbo scoring the goal. Pictured are Wilgo and Haydn – DOTD and MOTM respectively. The 3s lost a 3-2 thriller against Actonians, with goals from Billy Lane and… Sam Slater. Iain gamely donned the gloves, with Neal voted MOTM. The 4s enjoyed a thumping 7-1 win over City of London, with Denys helping himself to a hat-trick

⚽️. Goals too for Roman, Callum and the two Andrews (Stears and Minkovich). The 5s had no game, while the 6s lost 5-1 to HSBC. Their fearless leader Dave added another goal to his tally; Dobson banking the MOTM award, and Steve Burchell (pictured) doing enough to secure the DOTD gong. 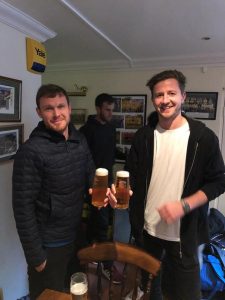 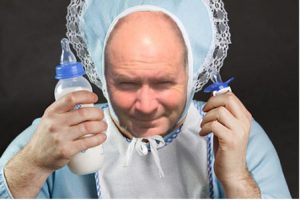