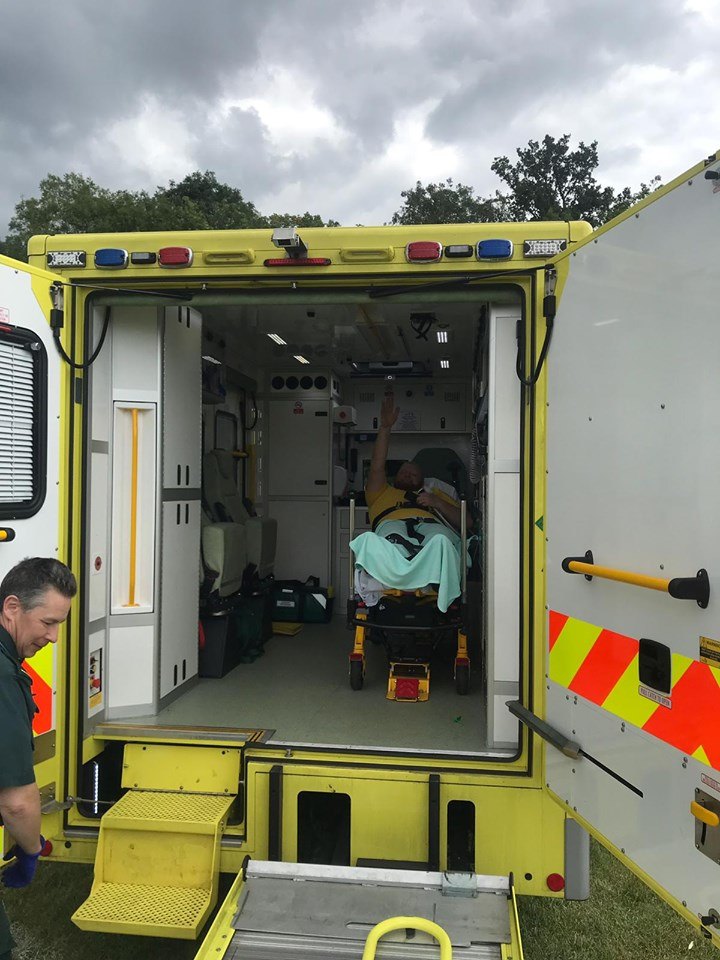 Todays News – A distressing event caused 6s away friendly at Old Sutts to be abandoned as our member,Tom Lynch suffered a fractured and dislocated ankle and has undergone surgery. We all wish him well and a speedy recovery. Results The 1s lost at home to a strong Civil Service side 0-3 with three first half goals settling the issue. We improved in the second half but were always coming second to a better side! Pete Brown MOTM and Sam Pritch DOTD (numerous citings) in front of his mum and dad.The 2s had a good win aagainst BOE 3s whose GK had a MOTM performance and it was three late goals in the end. Goals from Wes 2 and Glenn. The 5s wn 5-1 Goals from Ryan, Andy 2, Chris and Matt with MOTM Matt and DOTD Luke. 4s still playing against Alleyns. Also many thanks to Denys and his good friends who were painting the clubhouse Well done Boys but thoughts with Tony Lynch tonight. (Pics from the Hood) ..