Results from today…
1s lost 2-0 with Browner MOTM.
The 2s went down 4-0.
The 3s lost 5-2, with Joes Stubbs and Vaughan getting on the scoresheet.
The 4s lost 3-1, with Dom Plumridge the lone goalscorer. Debutant Callum Reid was MOTM in goal.
The 5s drew 3-3, but it felt like a loss, with two late goals doing the damage. Andy Bitmead kept up his goalscoring form with a brace, while Marcus Perkins got the other.
Result of the day goes to the 6s, who won 2-0. Well done to James and Phil, who got the goals, and to Dave for leading the lads so well⚽️ Pictured are Scott and Dulanie from the 5s, who were MOTM and DOTD respectively 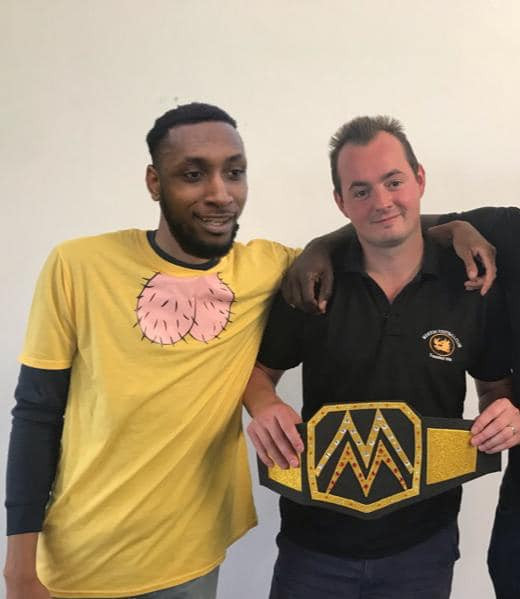 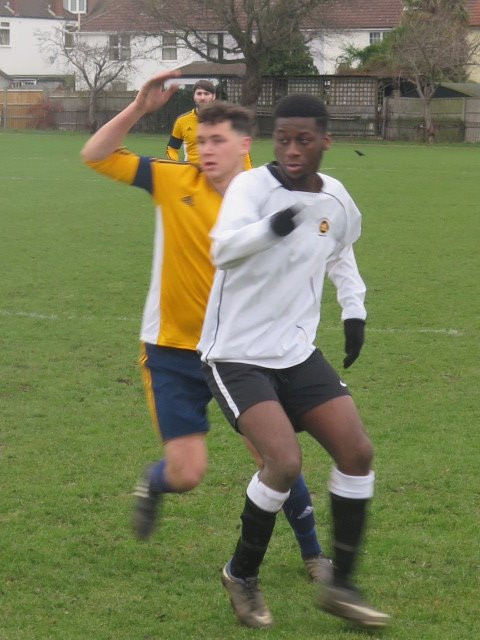 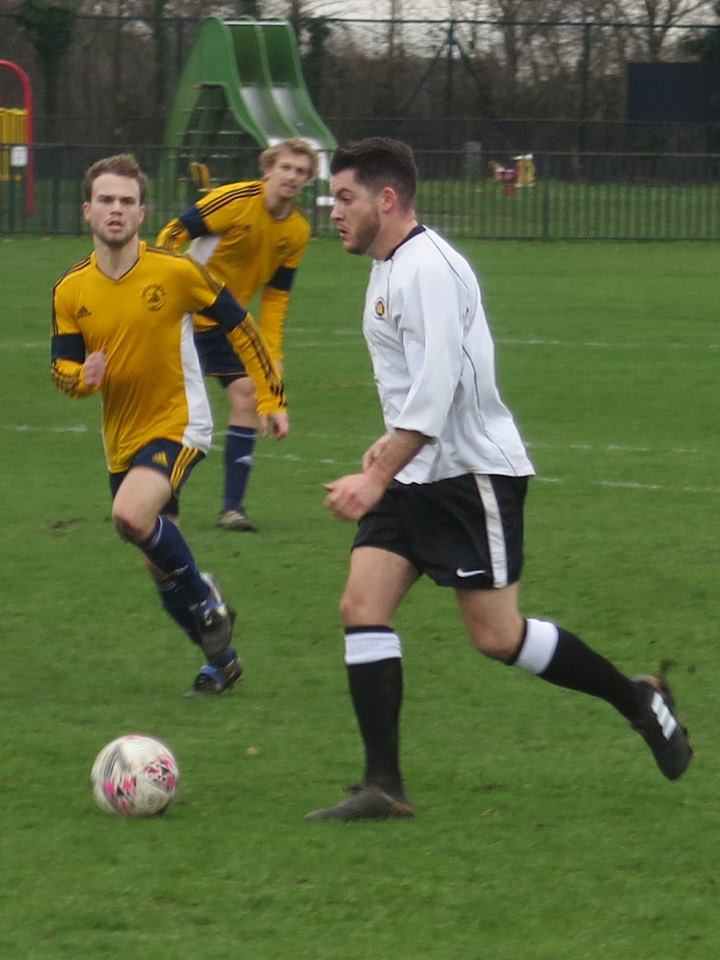 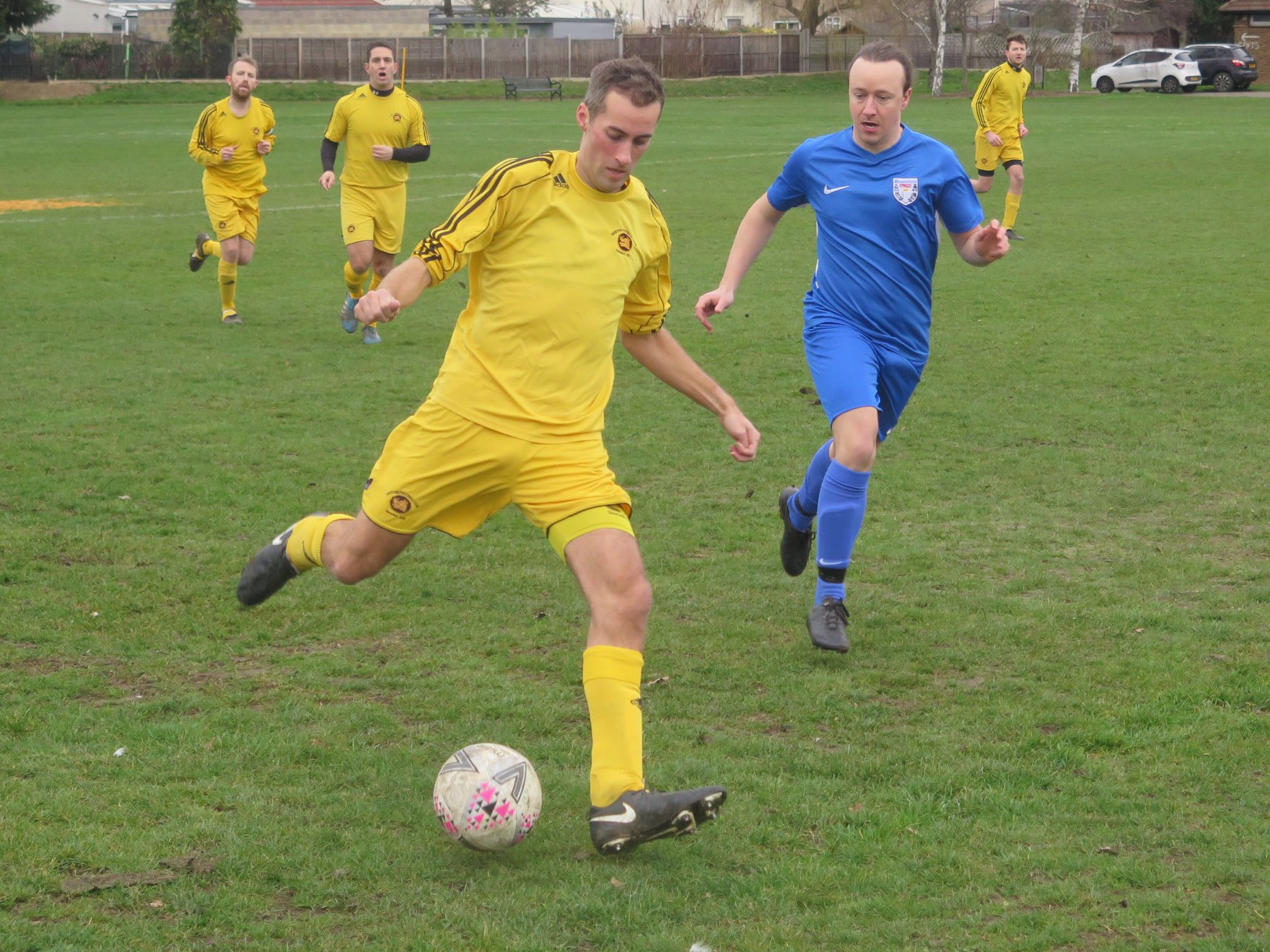 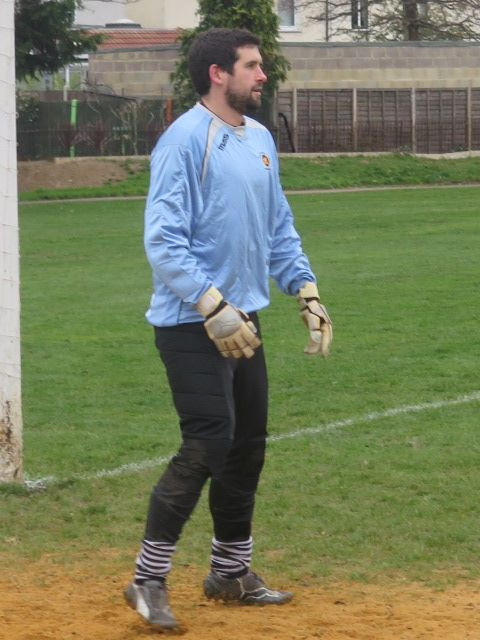 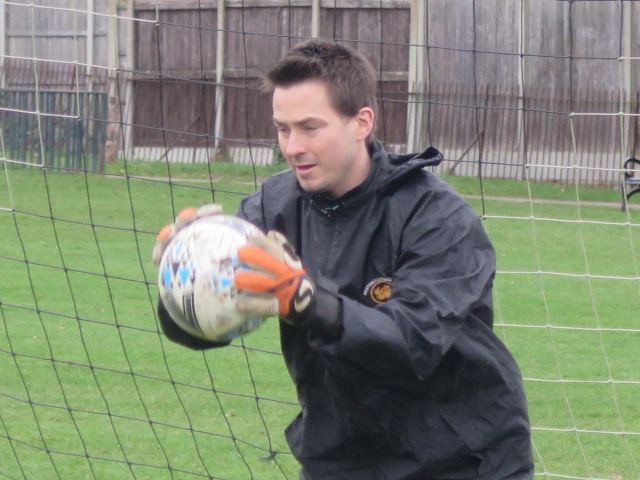 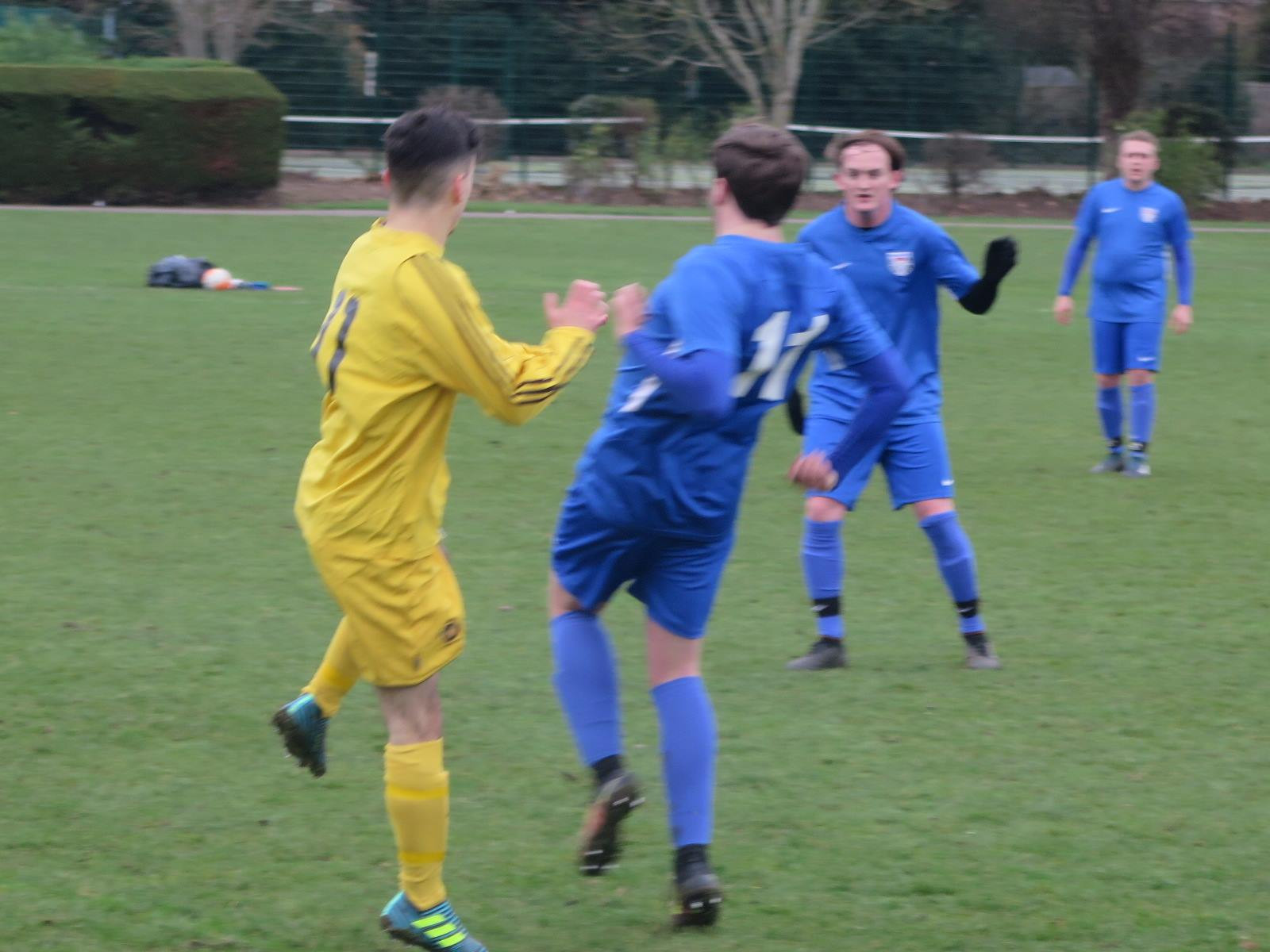 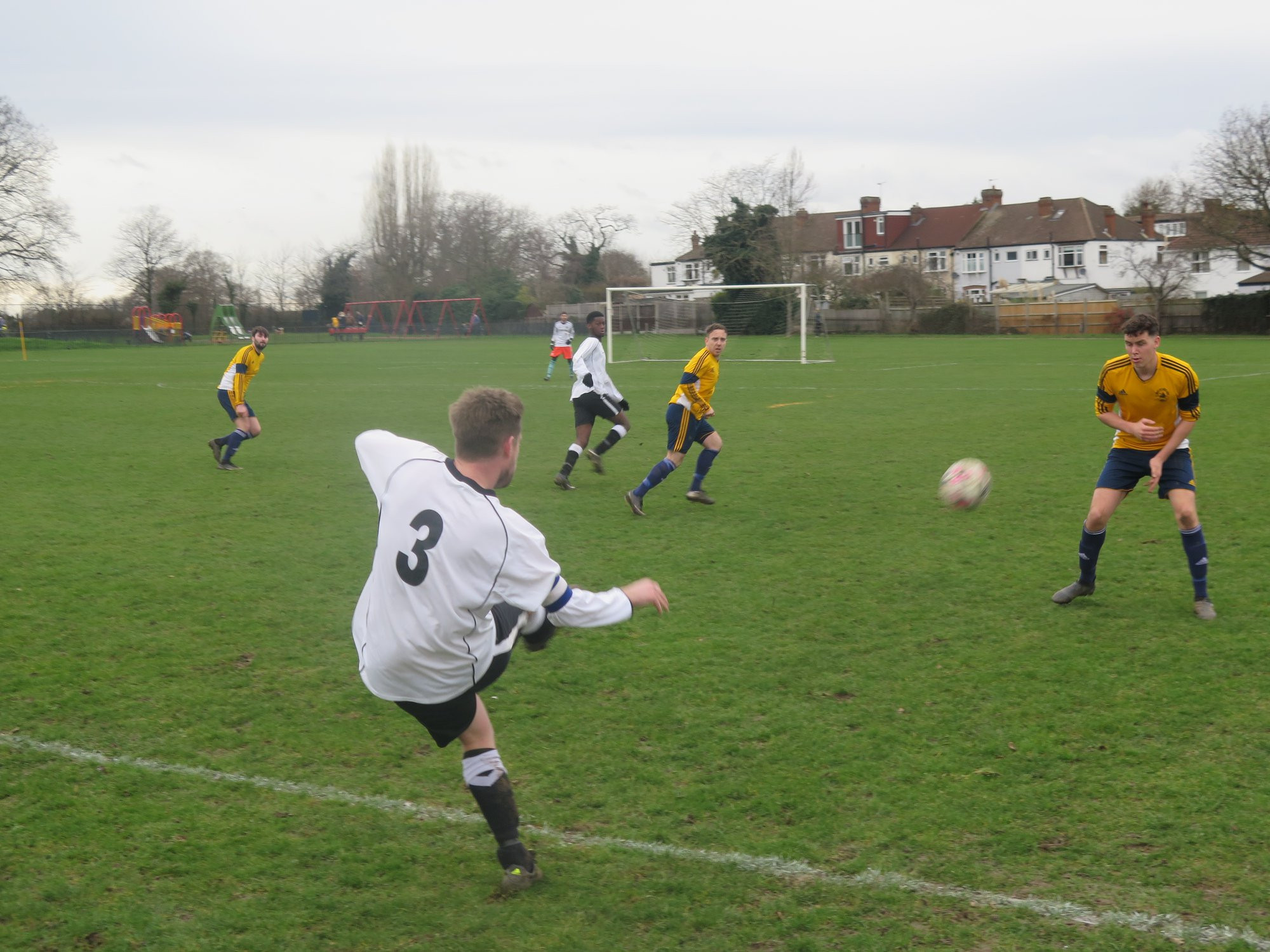 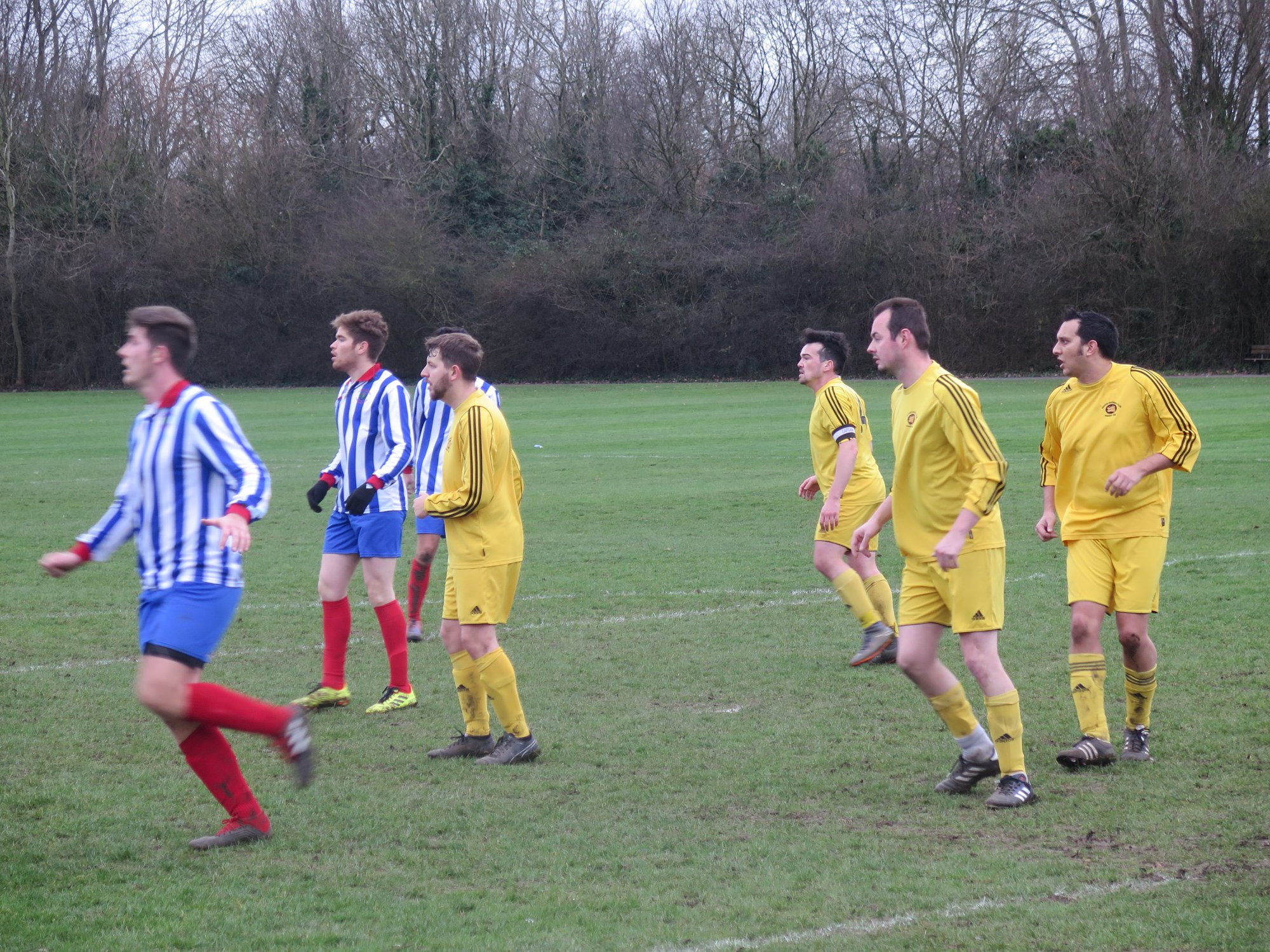