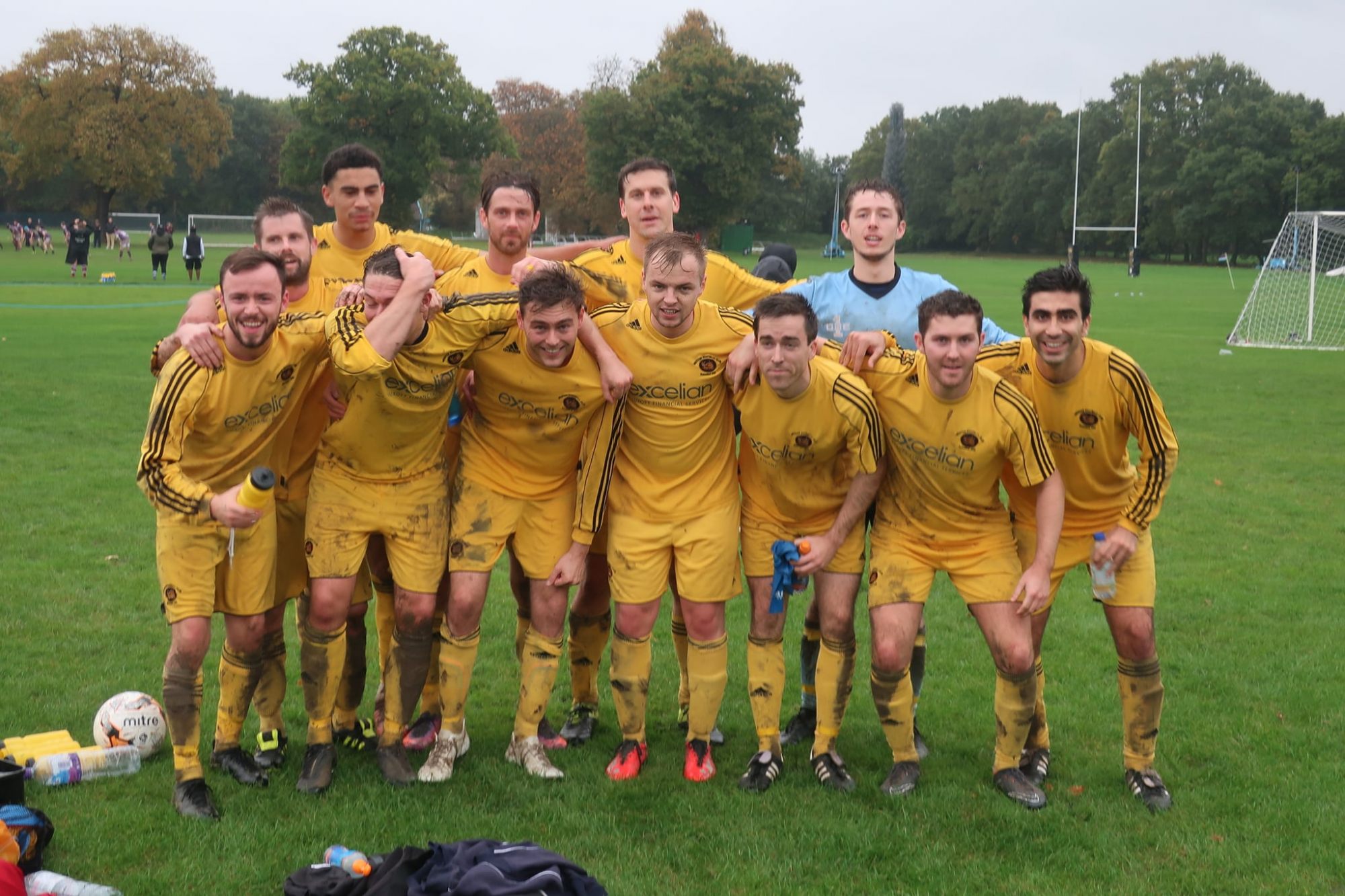 🐗🐗 MFC results from 11/9/21🐗🐗Headline: Two thrashings and one nip and tuck, with Andy Bitmead scoring just the 5 goals on his promotion to the 3s.1s: Lost 2-1 away to HSBC in the league. The goal was scored by Jamie Cross and assisted by Rhys George. MOTM was debutant Ruairi Biollo and DOTD was Simon Hussey, for some shocking clobber.2s: Lost 5-0 away to Old Blues reserves in the league. MOTM was Steve Newell and DOTD was Paul Pearce, allegedly for kicking the ball out of play a lot.3s: Won 6-2 at home to Old Wilsonians 4s in the league. Andy Bitmead scored five goals, with Nathen Harris notching the other. Assists were provided by Andy Bitmead, Iain Evans (2), Scott Brown, Dwayne Bedford (2). MOTM was unsurprisingly Andy Bitmead, with the ill-disciplined Iain Evans picking up DOTD.4s: No fixture. 5s: No fixture. 6s: No fixture. Vets: No fixture. All stats for this season will soon be available at https://www.mertonfc.co.uk/stats/League tables and fixtures are available at http://www.southernamateurleague.co.uk/merton.html🐗⚽🐗⚽🐗⚽🐗⚽🐗⚽🐗⚽🐗 ... See MoreSee Less