This was a very good win for our reserves against a very Strong AP side. We had already lost to them earlier this season when AP beat us 6-4 in North London playing most of the game with 10 men after a red card. But our boys bounced back from a disappointing result against Norsemen last week to take all three points in a close game. We lead at half time through a terrific Chris Rayner strike from 20 yds that finished off a good passing movement . AP equalised from a far post header from a corner but Tom Rowe scored what proved to be the winner on about 70 mins when he was played through and hit an early shot  hard and  low into the corner. Ally Pally are still well placed for promotion and it is probably between them, NUFC oilers and Norsemen. Our man of the match was Rich Moore. 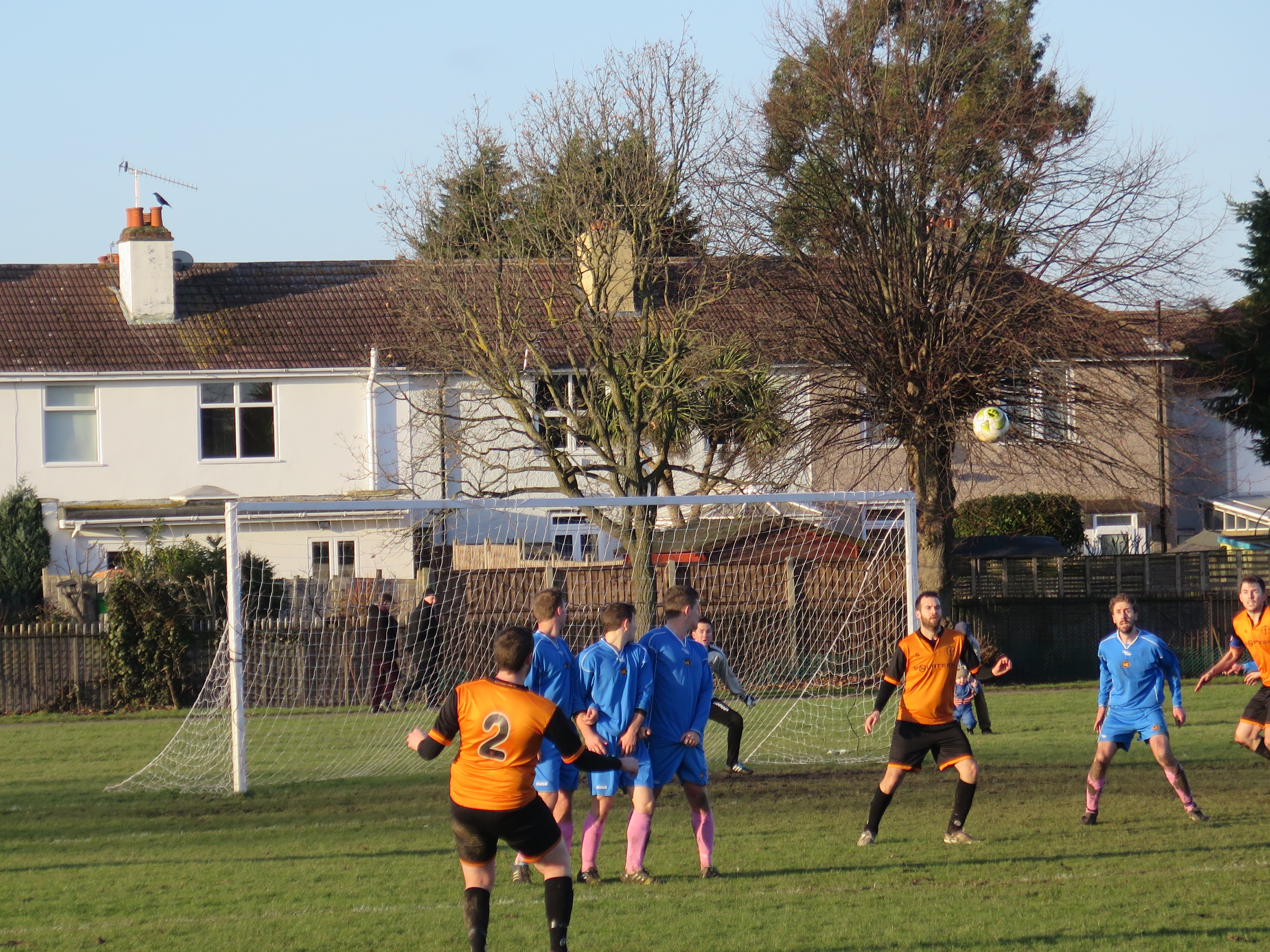 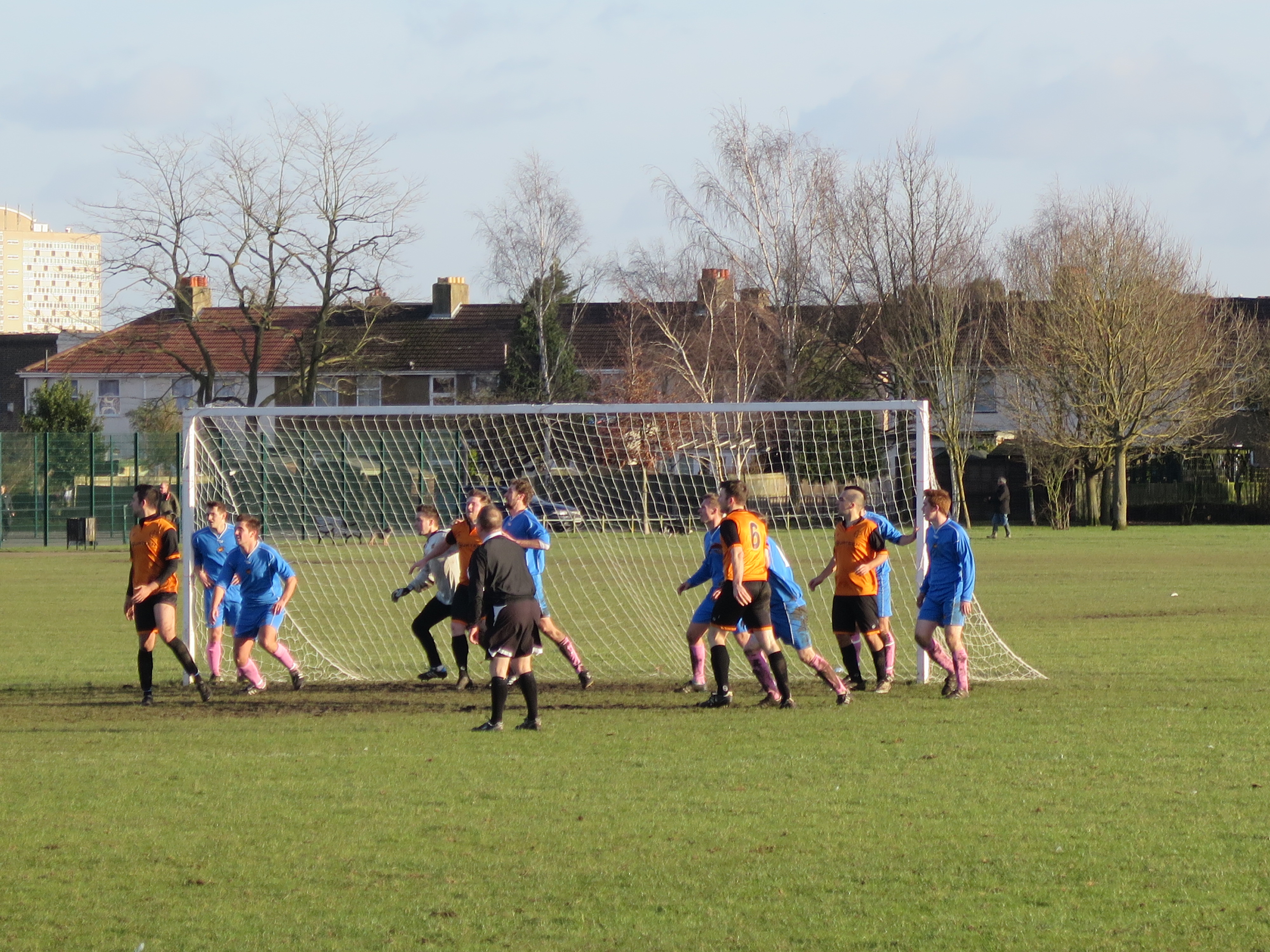 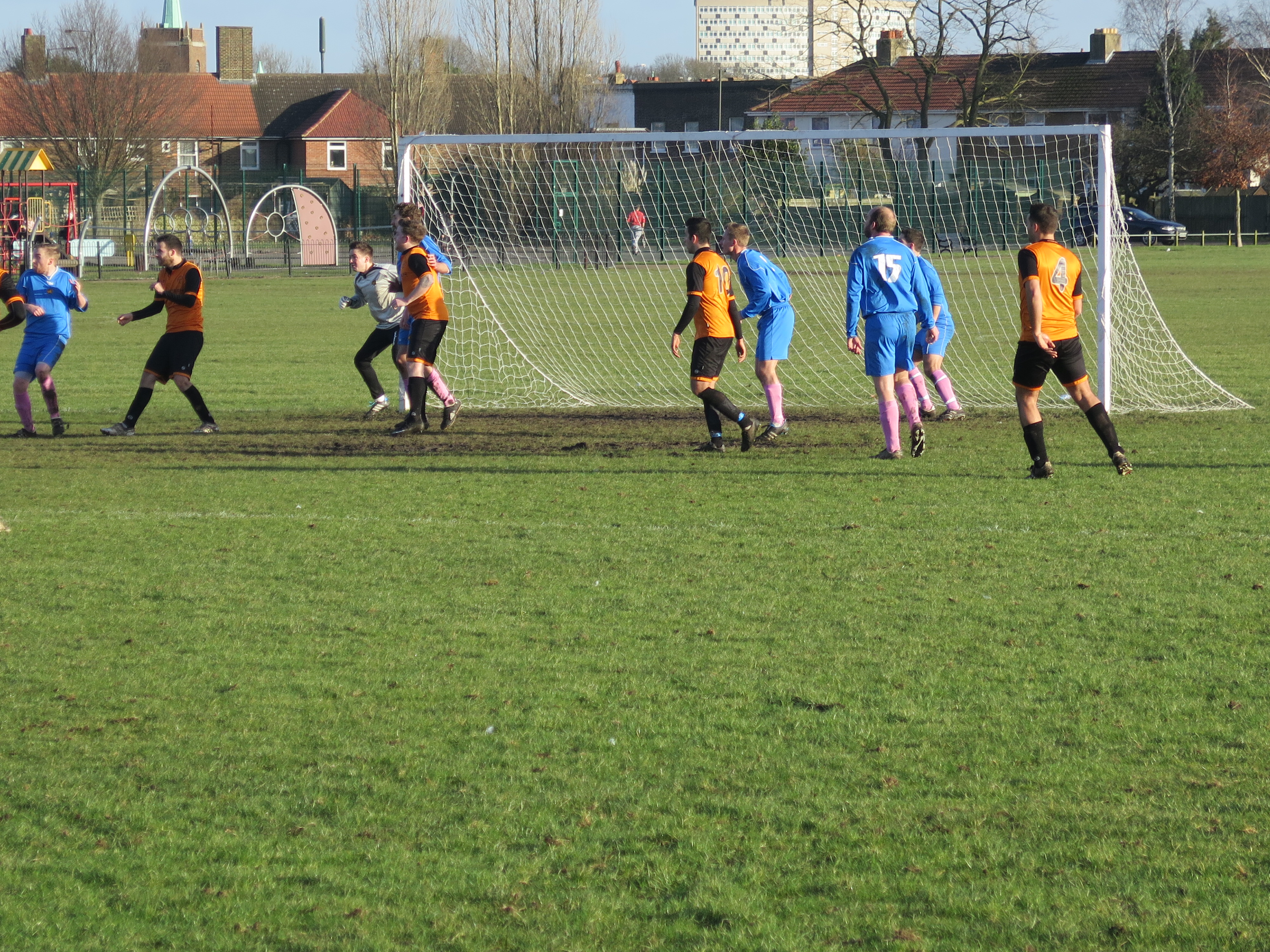