This was a good performance from ‘Team Handsome’ with a comfortable win in the end against competent SAL opposition albeit from a lower division. It took a good while for Merton to establish their dominance against gritty opposition. The first 20 mins were pretty even and when our boys carved out some really good chances we missed them comprehensively. This profligacy in front of goal was worrying and Broomfield wasted a couple of chances of their own before DQ stepped up to score our opening goal after 35 mins. The second came very soon after when DQ headed home to finish off a really good move and cross. (H-t 2-0). The second half continued in the same vein. DQ completed his hat trick and then Olly Ross came on as sub in pink/orange boots ( I kid you not).What was even more amazing he then scored two goals with his first two touches with the minimum amount of effort. He never was one to hare about the field but he is only a shadow of his former self. Complacency and sloppy defending allowed the visitors to score a goal which their man finished very well. A good performance with Merton’s defence looking good. Pearcey and Marc play well together as centre backs but despite all the goal scoring Joe Griffin was voted Man Most Handsome (MMH) and walked of with Cherbs. Sam worked his socks off but missed a few good chances but the reason for his lack of luck in front of goal was all too obvious in the laundry. The No 6 shirt was inside out and everyone knows unless you put your kit the right way round you never score. Anyway we solved the tape problem.  The game was really well reffed in authoritive style by Peter Chmelinski. It was good to have the 1s down to support our boys and a great buzz in the bar afterwards. 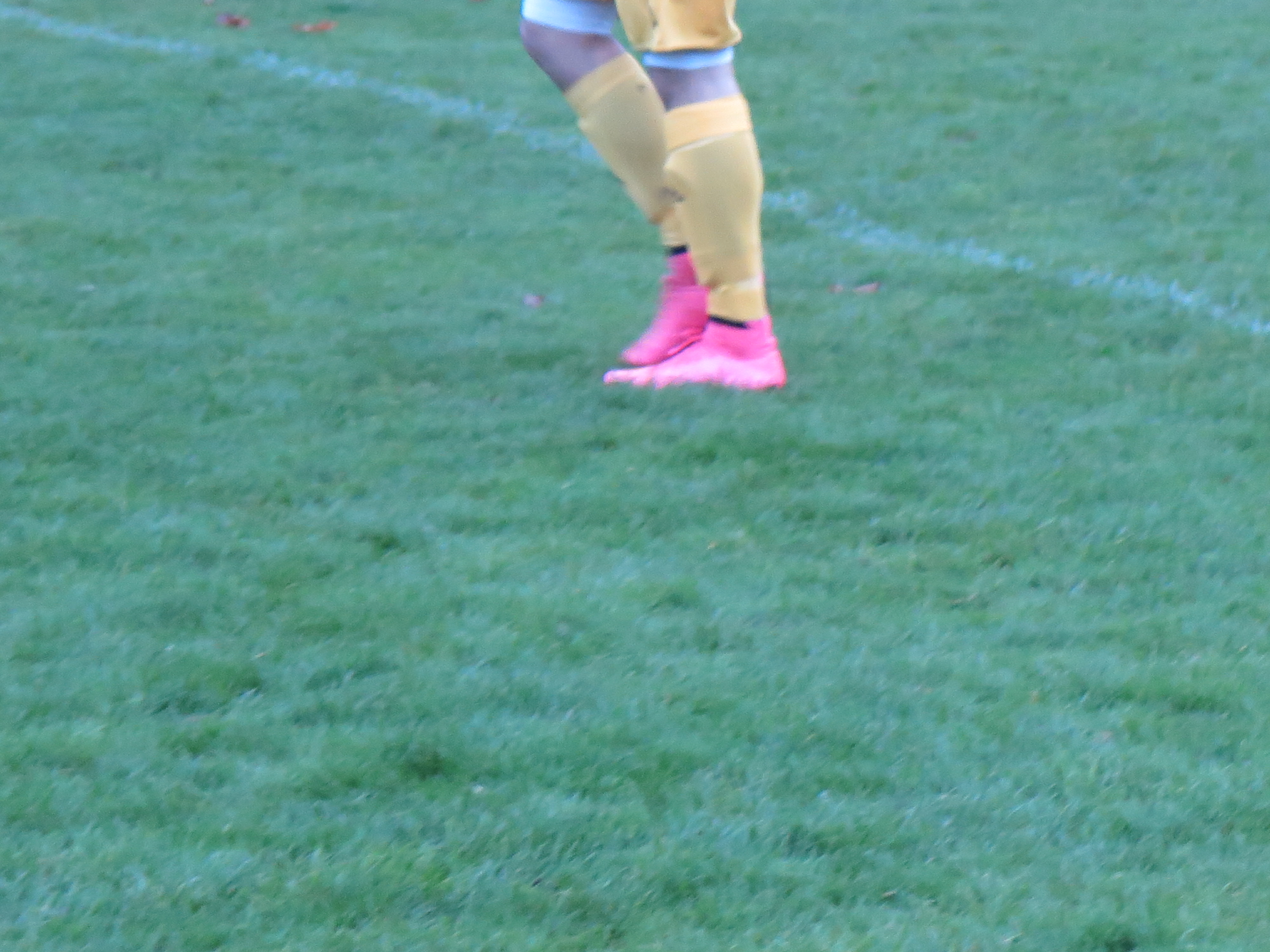 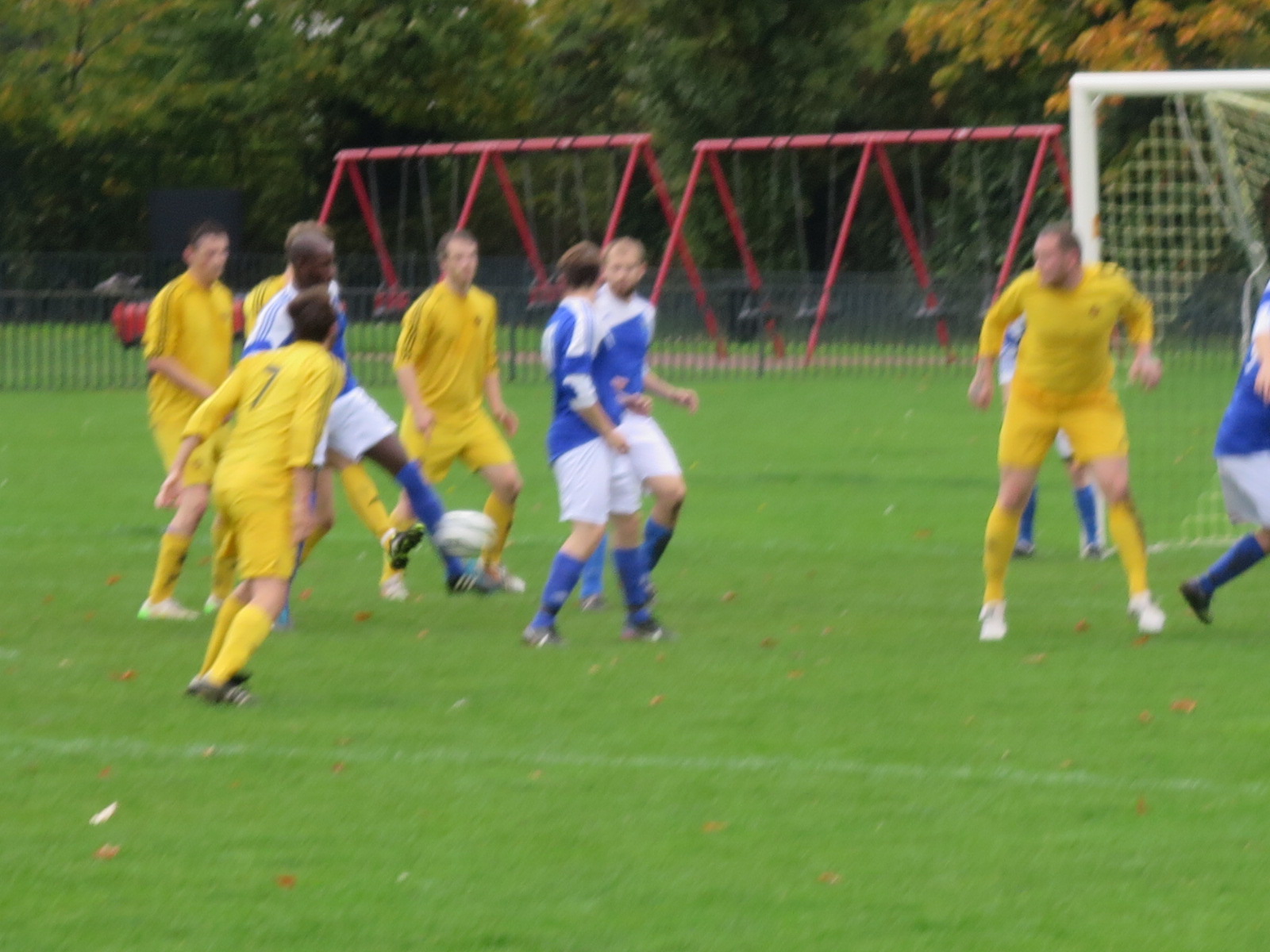 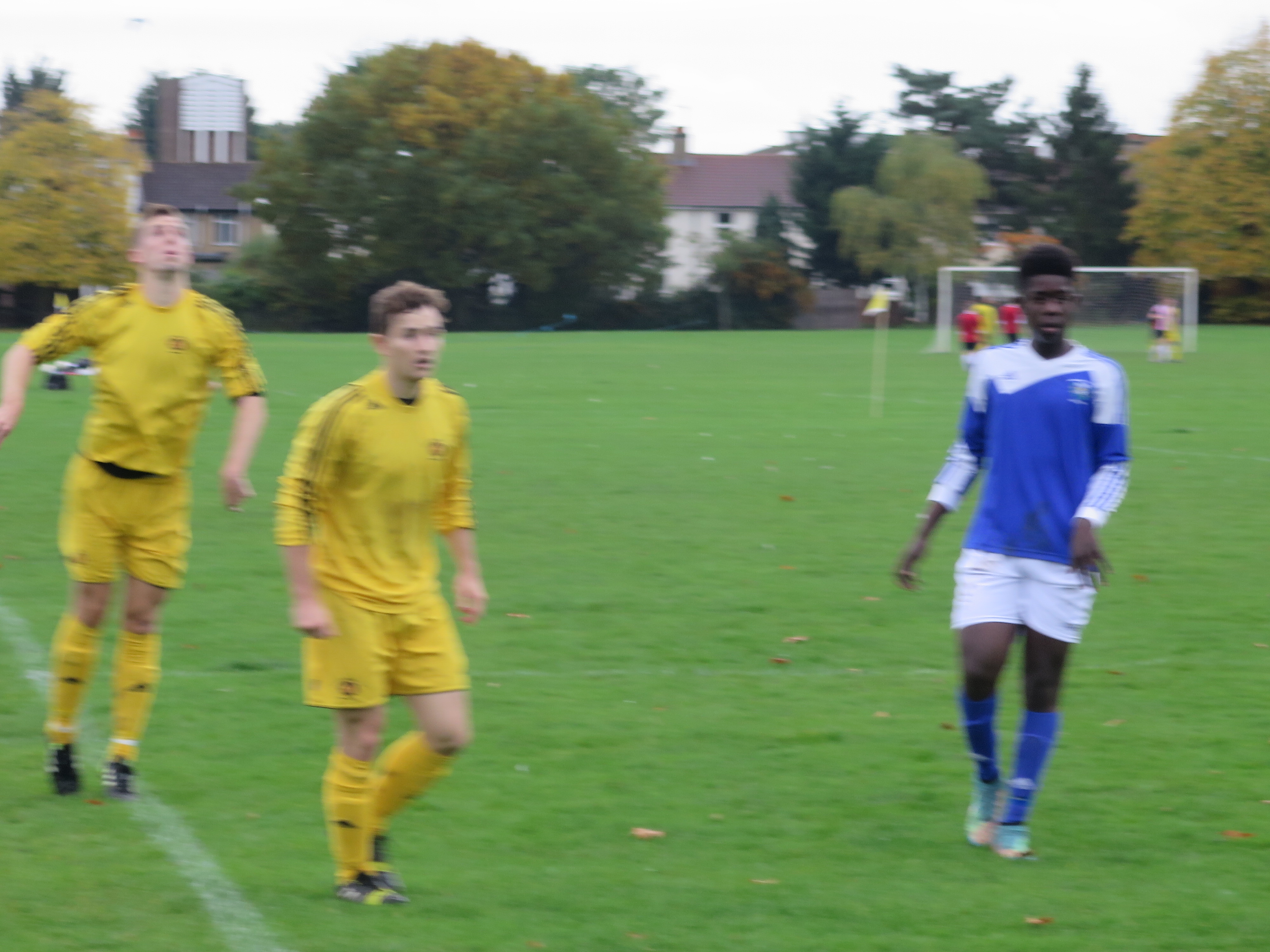 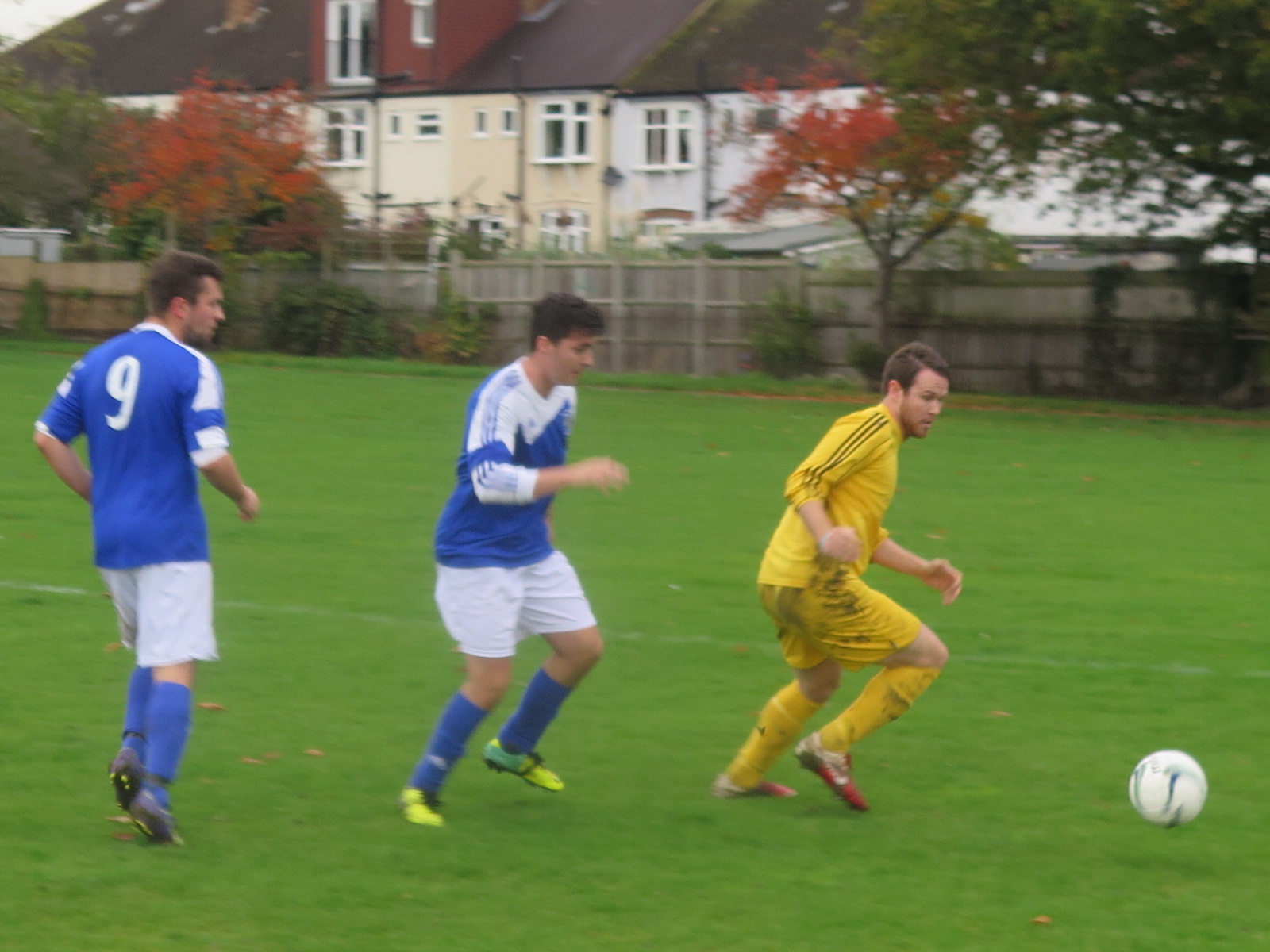 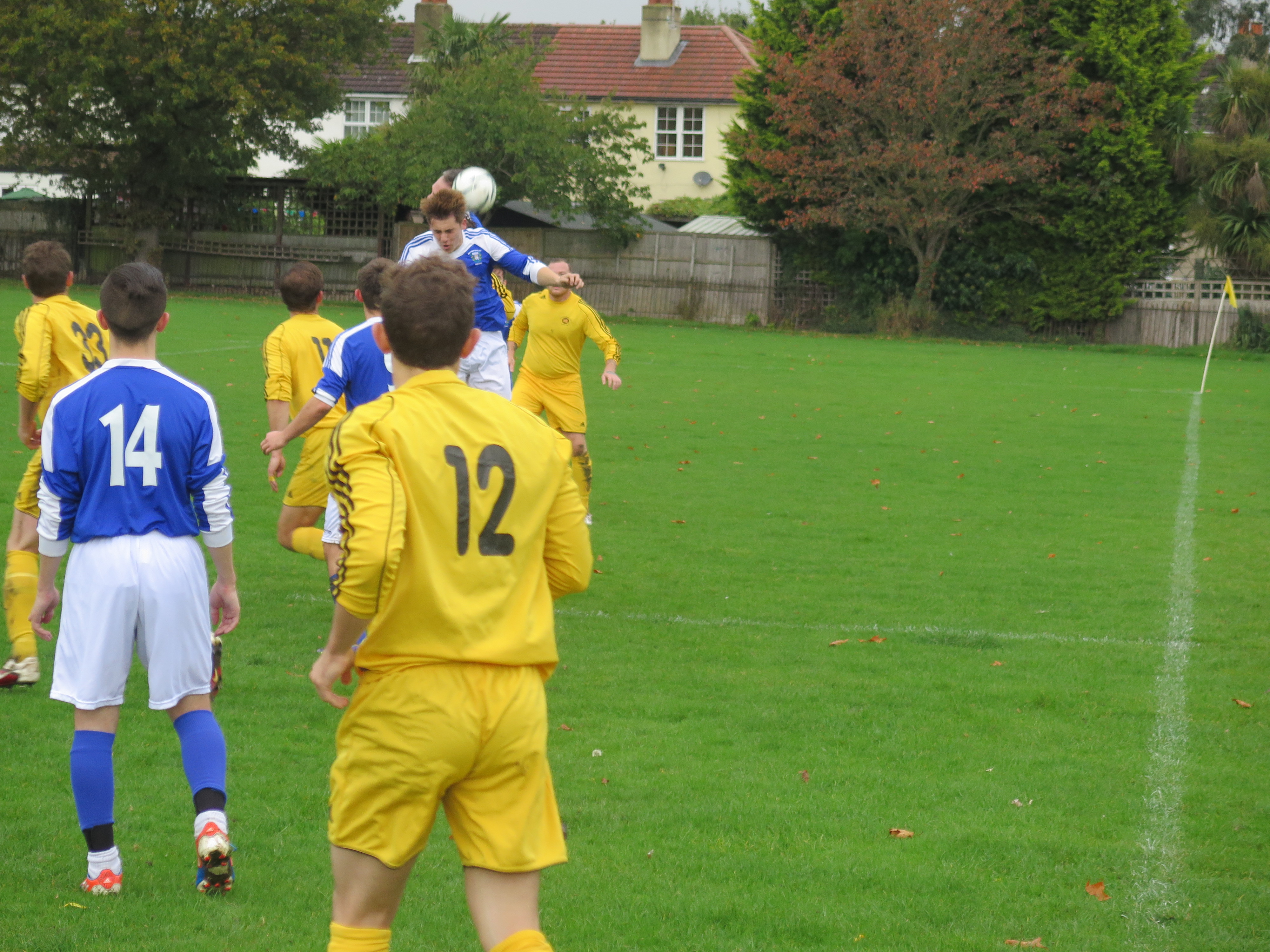 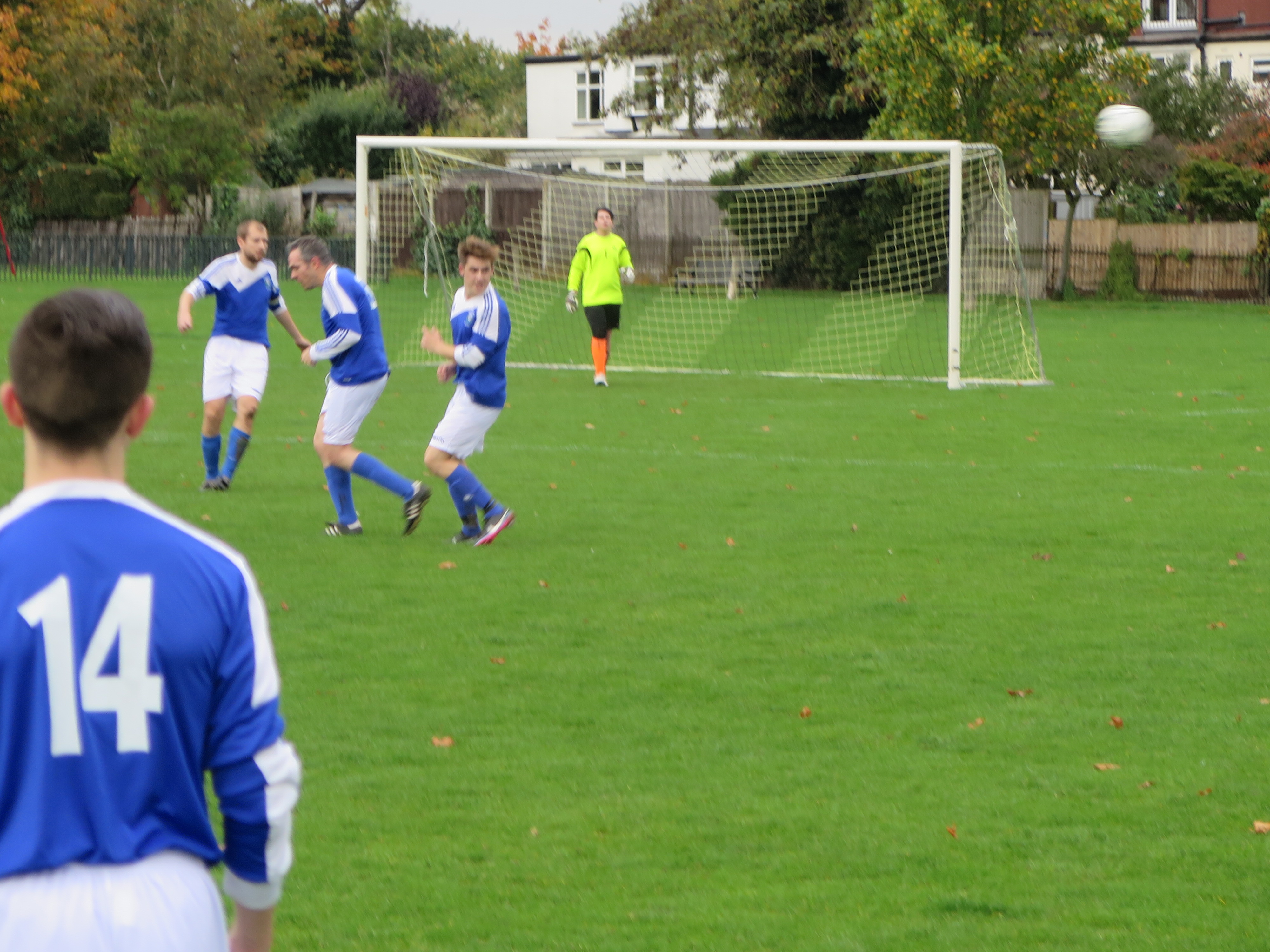 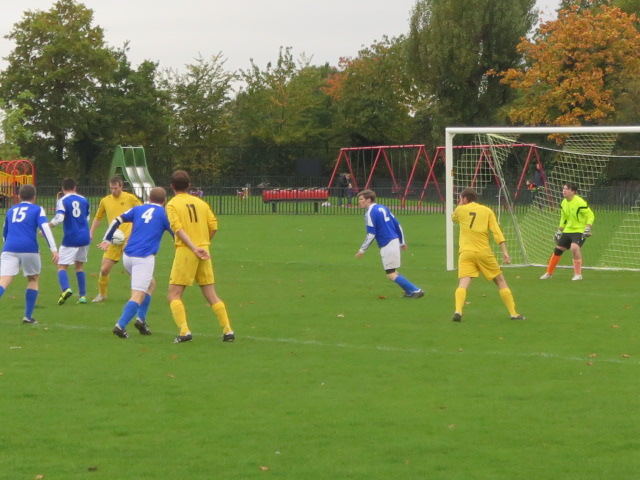 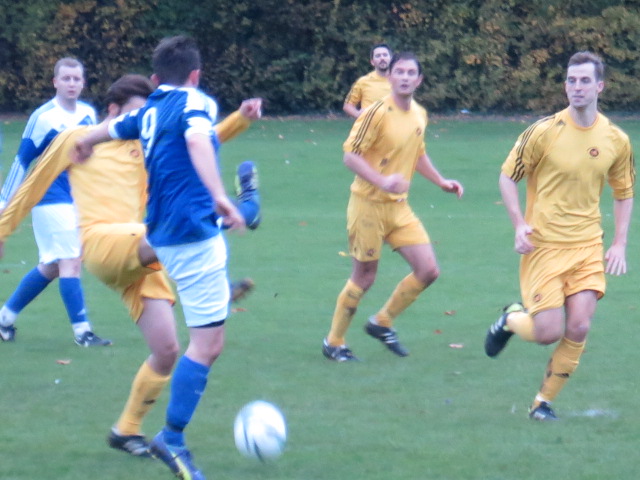 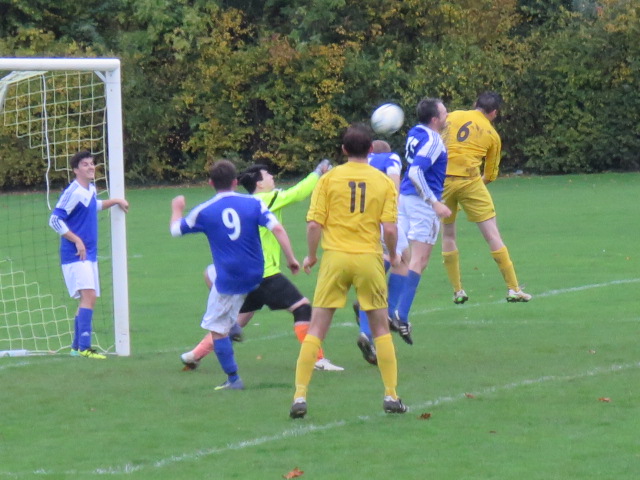 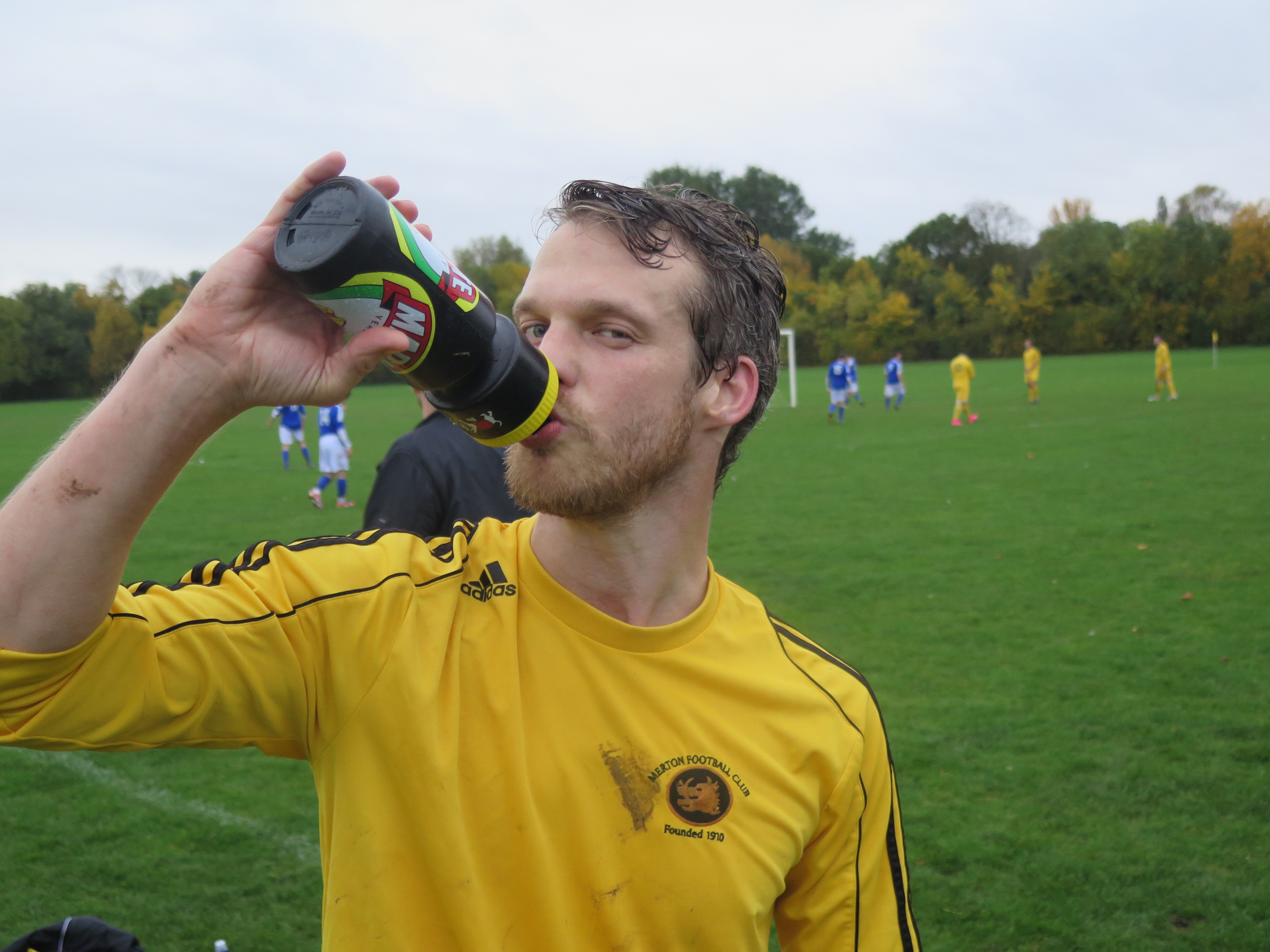