Unusually the weather in north London was better than South London. As you know in the South we get lots more sunshine and it is several degrees warmer but not this Saturday and whilst the Hood was unequivocally unplayable EBOG was on. Although as we travelled slowly round the M25 news came in of the 1s postponement we felt increasingly concerned that our game would be called off but no the game was on their pitches were playable. They were very boggy however and it was a credit to both teams that we had such a good game to watch with both teams trying to play. The bad news was that our ref was being assessed and this may be why our game had linos whilst EBOG 1s playing and losing 4-0 to CEV did not. We had played EBOG a few weeks ago at WCE and drawn 3-3 and they had shown themselves to be a pretty good and organised side. The game was pretty even although EBOG had the best of the chances. Mustard came the closest to scoring when he got first to the near post cross and put a bullet header just wide and out for a corner to our immense relief. Sherbs saved well when their forward was through and acrobatically from a header. Mustard cleared off the line from a great header from one of their many corners.  The only other feature of the first half was DQ being flagged offside a record number of times which not unreasonably he attributed to advancing years. Firstly the linos and also that the lino did not understand that the greying DQ could still have such blinding pace. We started the second half with some optimism as we had the wind to help.  It was in fact a pretty even second half with Sherbs continuing to keep them out and us getting forward better, We had three good shouts for a pens but not given although the lino gave one only to overruled by the ref. They had the ball in the net from a great move in the last five mins but the flagging lino came to our rescue for what looked like a good goal. A draw was affair result and all of our boys put in a great shift. The back Four with a changing cast Joe/Clowesy /Mustard/Connor/ Pearcey /Liam were outstanding and Sherbs deserved his unanimous man of the match vote. The talk in the dressing room before the game was that no one could remember us ever having a goalless draw (or a clean sheet probably) so next week DQ was suggesting we should remember that we have not spanked anyone 5 or 6 for a long time. Or more realistically we have not beaten anyone for a while. The ref and his linos did agood job and EBOGs hospitality and welcome was appreciated. They had some good signs up in the changing rooms that we could learn from. 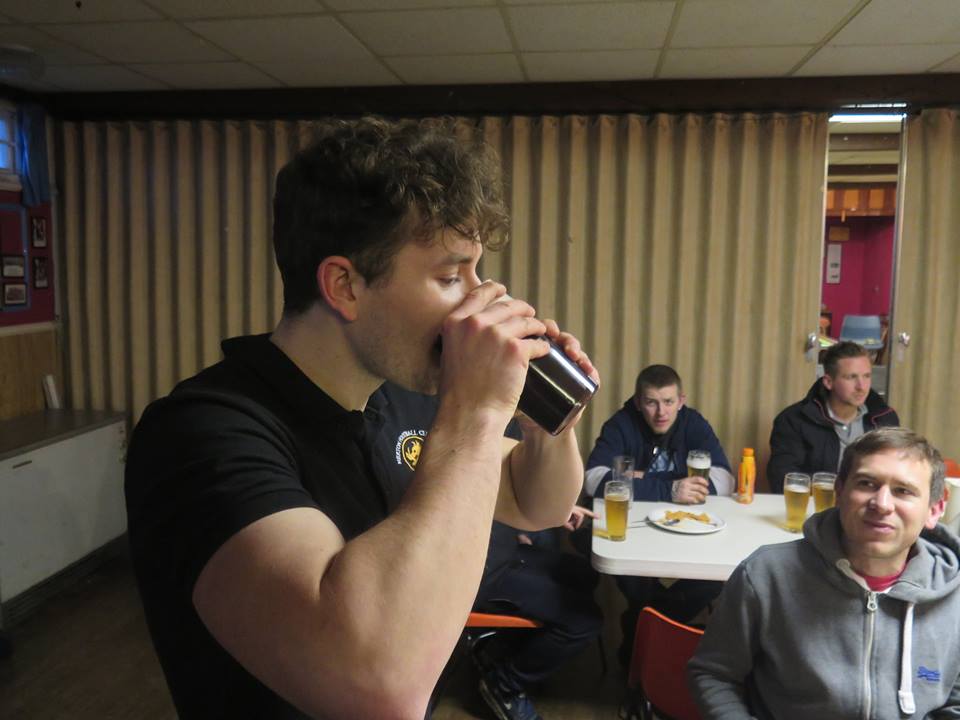 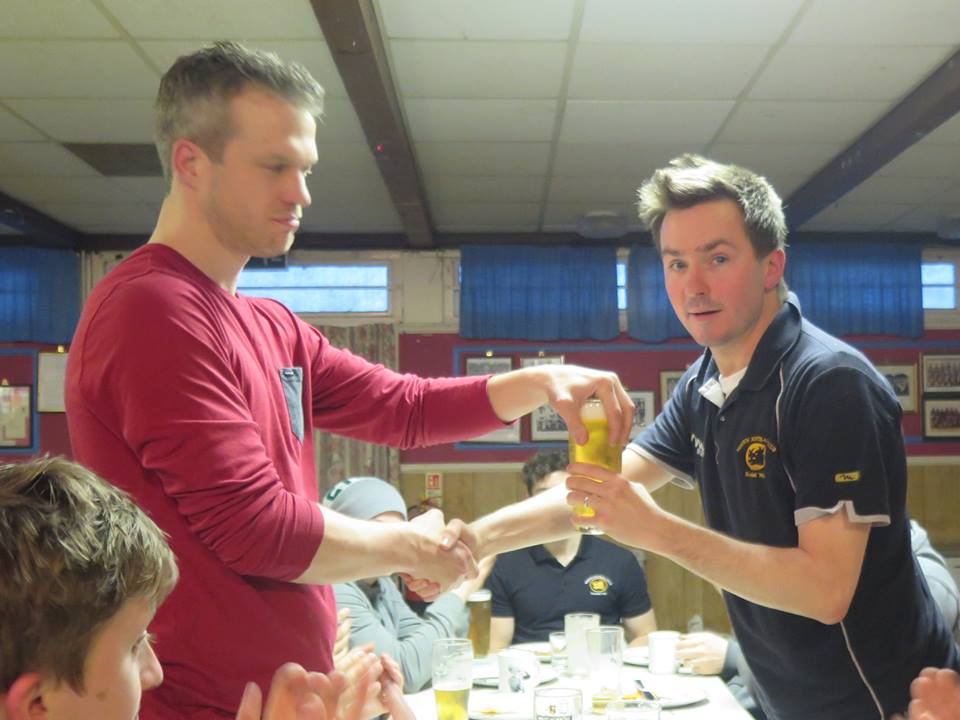 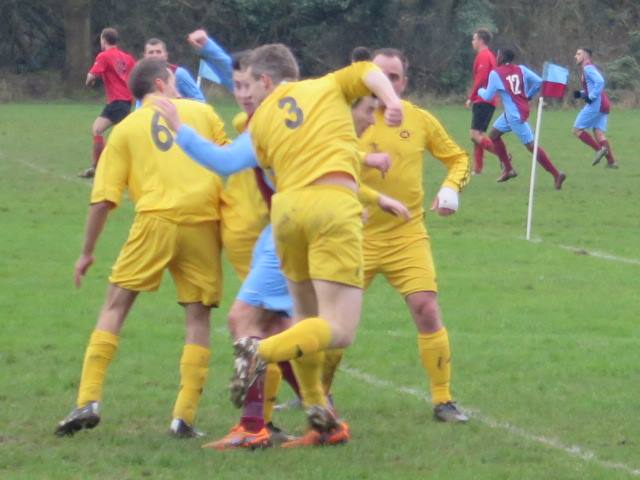 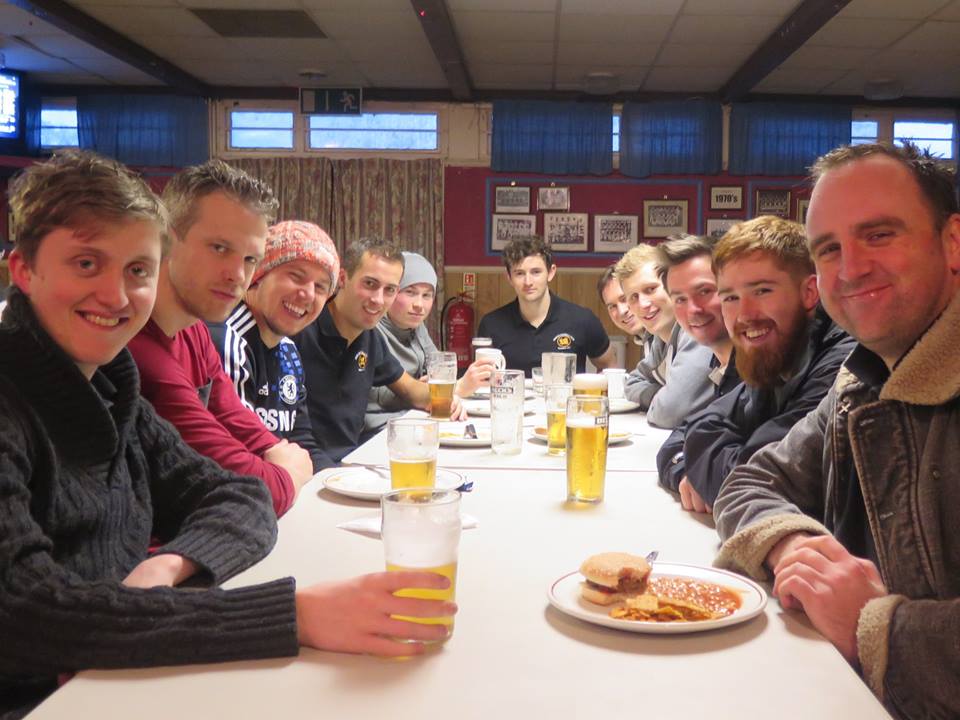 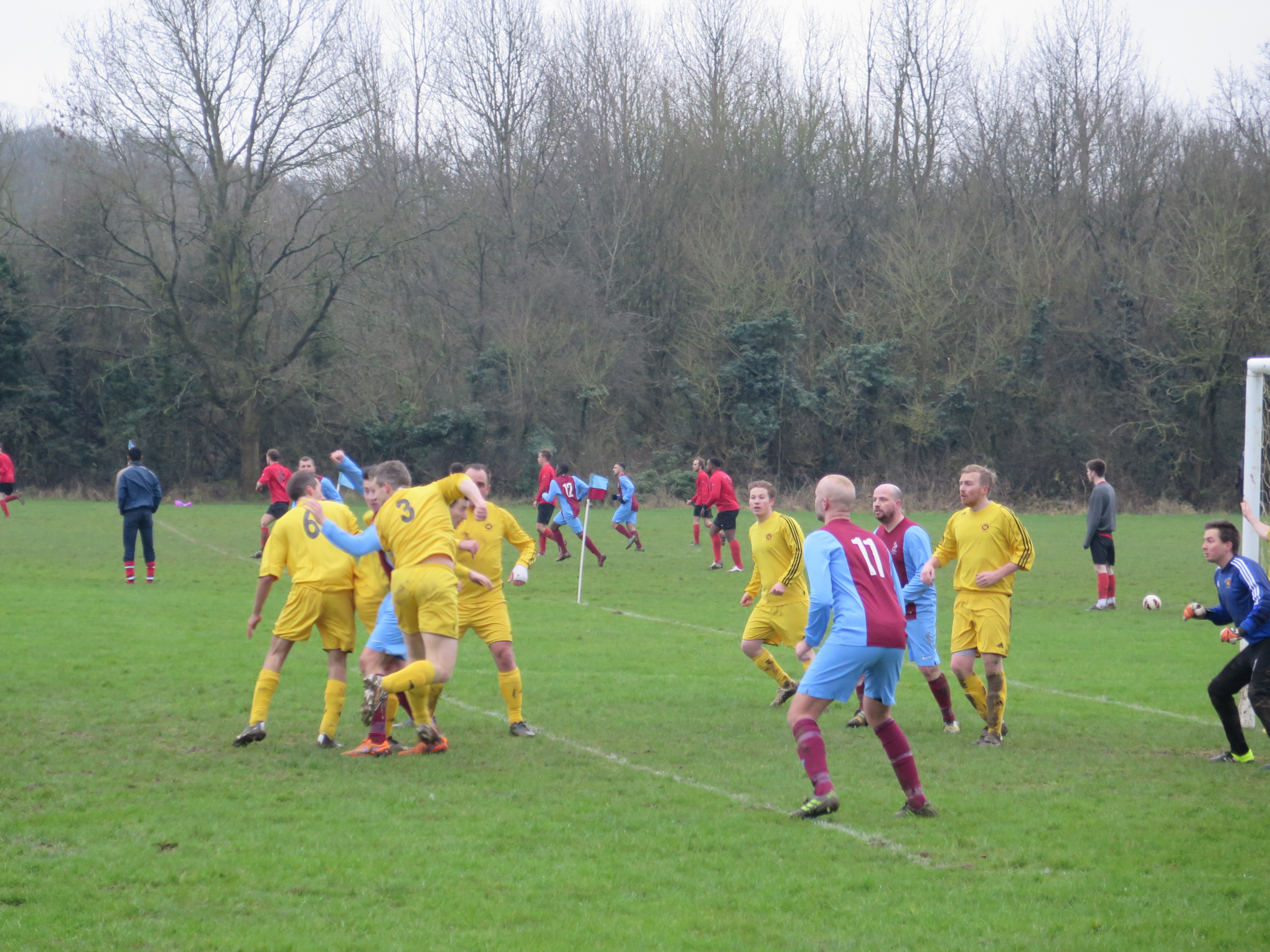 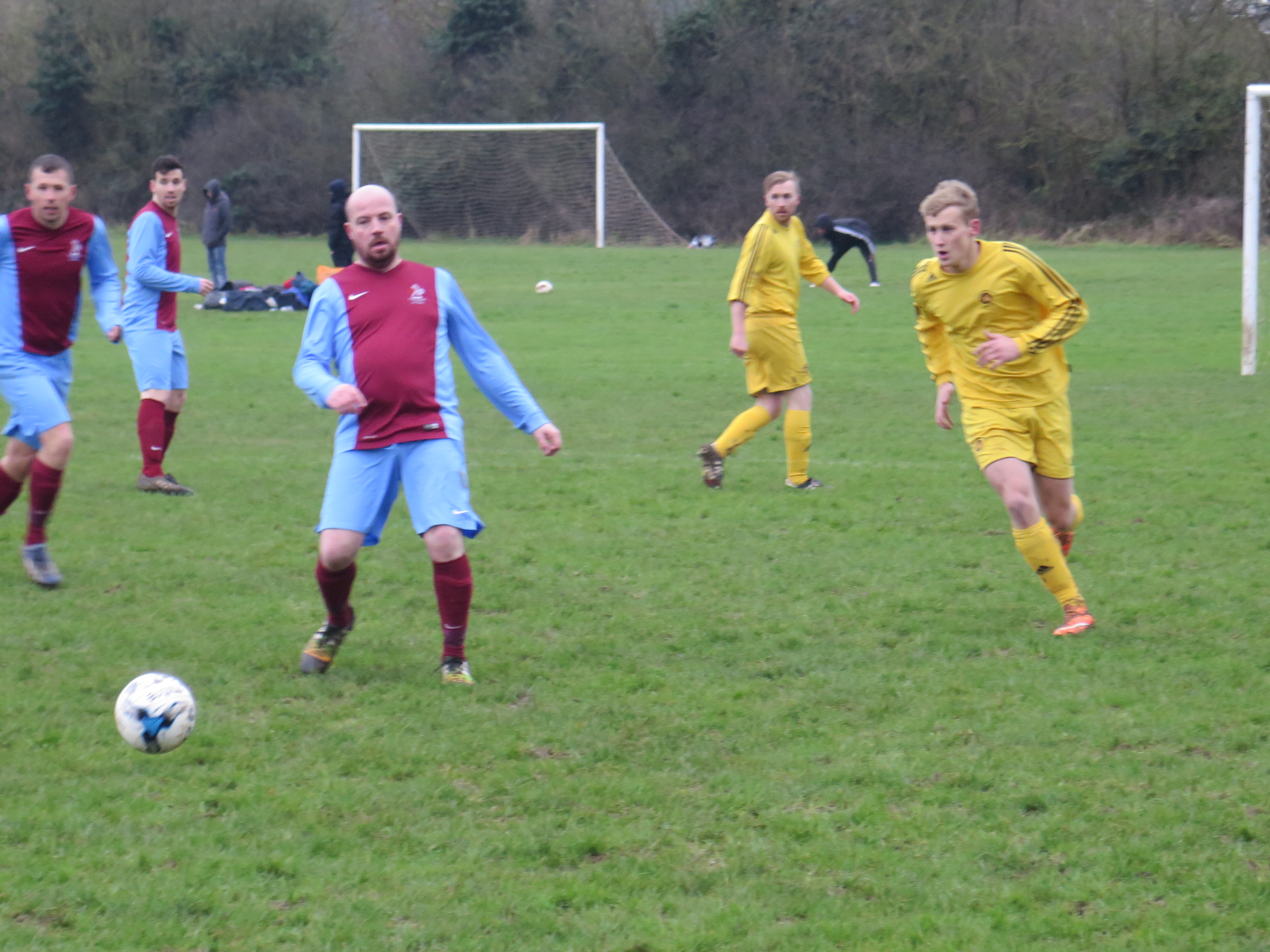 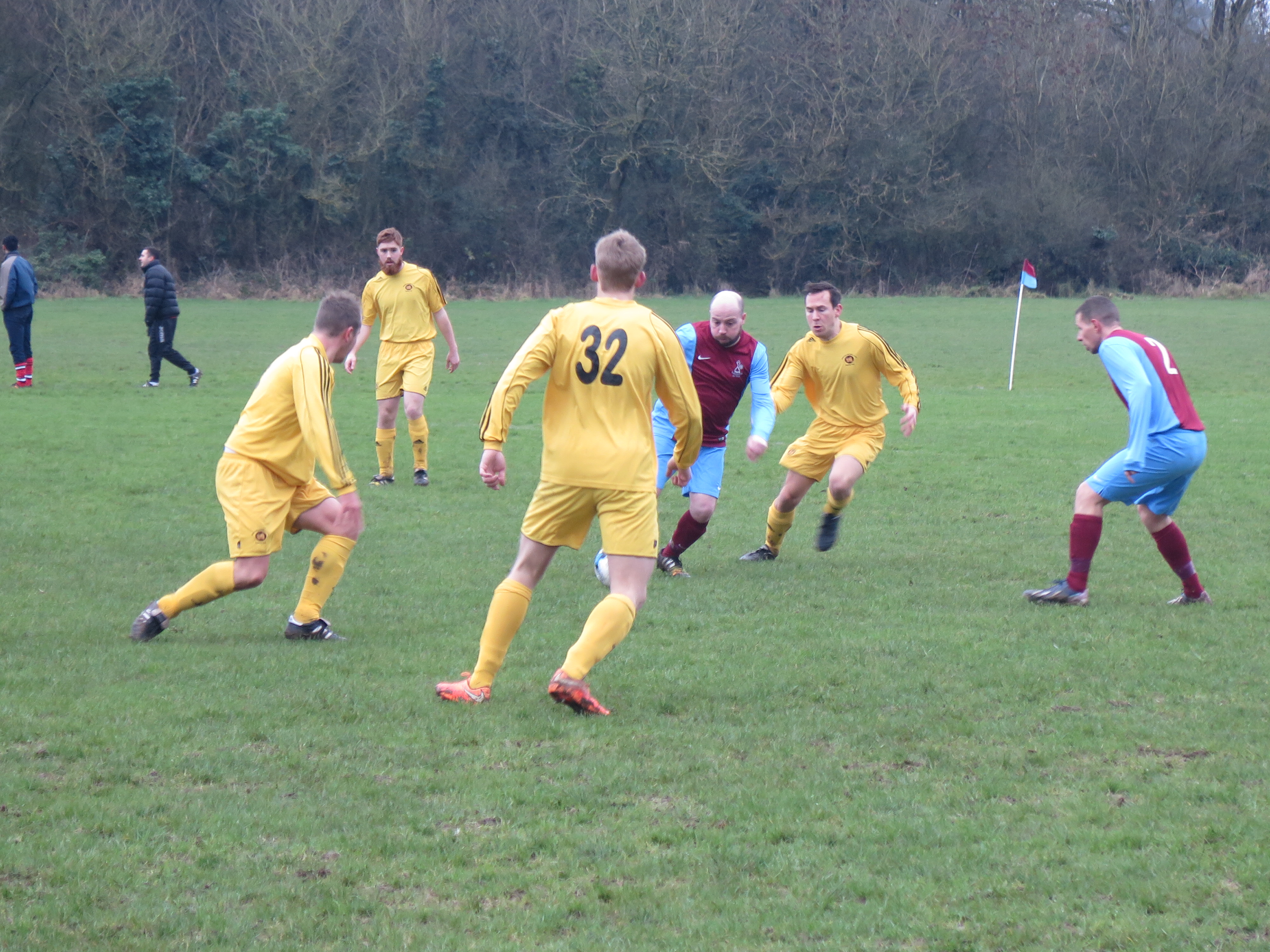 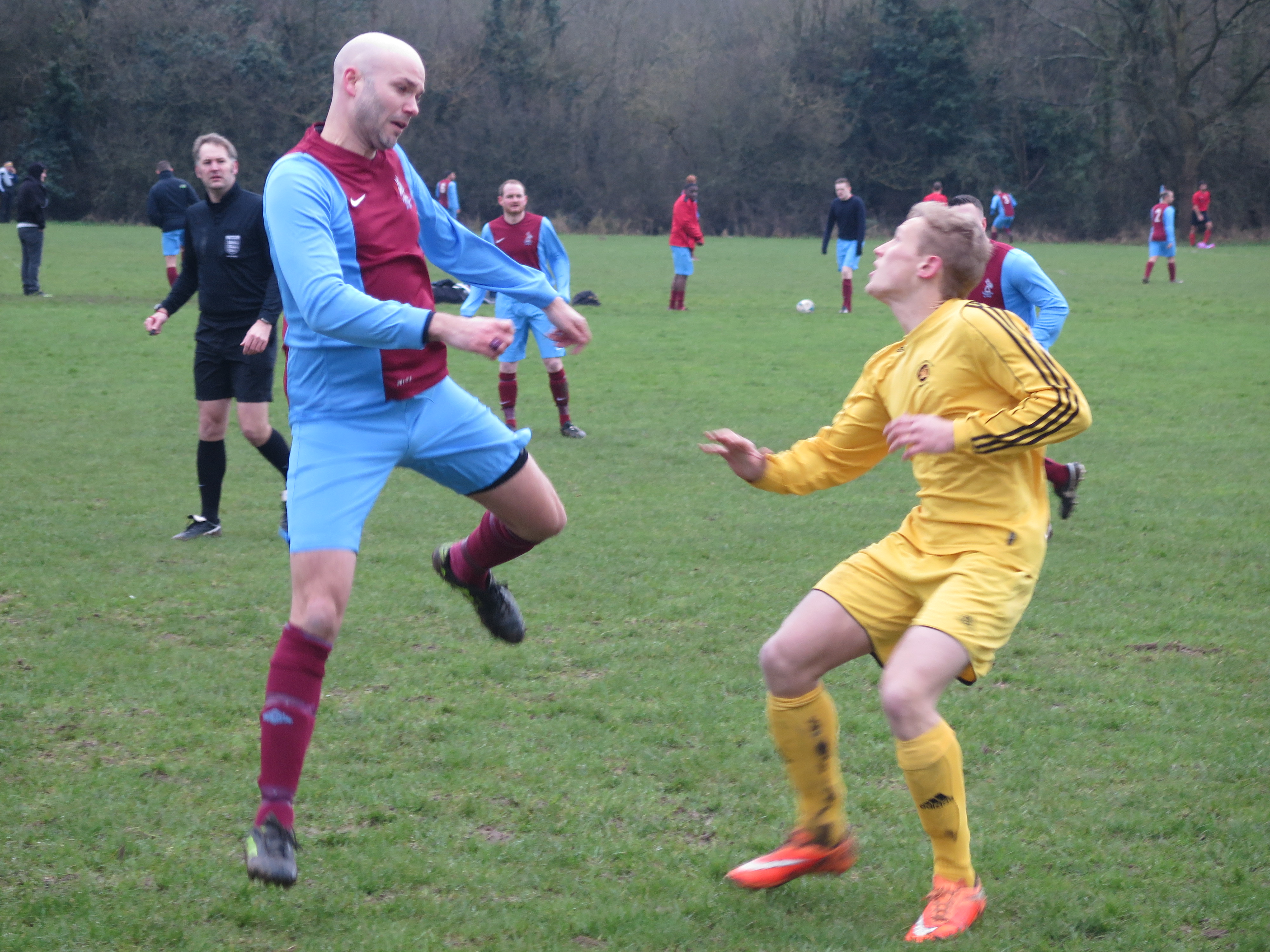 A note from Max Herbert
Thank you very much for all your kind words and good wishes on my recent retirement. The last twelve months have been a very challenging time but my treatment has finished and I am trying to build up my strength. The friendship and support from the members of the club is a great help and I look forward to seeing you all down the Hood in the not too distant future.
Best Wishes Max ... See MoreSee Less

It is Merton’s AGM on Wednesday and I am standing down as chairman and not standing for the committee and this is after more than twenty years of involvement. Unfortunately I haven’t been at the club much this last season. In September 2019 I was diagnosed with cancer of the oesophagus and I handed my duties over to Simon (Clappers). He has done a terrific job of managing the club and I am very grateful to him and the members that have helped him in what has been such a difficult time.
Since my diagnosis I have had two series of weapons grade chemo, one before and one after the major surgery to remove the tumour and my oesophagus. The treatment has necessarily been brutal but has all gone to plan. The surgery is life changing and recovery has been frustratingly slow and it may be another 12 months before I will achieve anything like normality. I need to devote all my energies to my recovery.
So after more than 21 years I am handing over to the very competent management team that will be taking the club forward, led by Clappers. Merton is a terrific football club because of its members and that is one of the main reasons I have enjoyed my involvement and am grateful for the support, help and friendship I have received from Clappers, Len, Toddy, Mustard, Lofty, Sherbs and too many others to mention. I hope to come down to the Hood and support the boys in the future but that probably won’t be until next year. I wish you all the best of fortune for a successful season and with its strong membership and leadership I am confident that Merton will continue to flourish on and off the field. Max ... See MoreSee Less