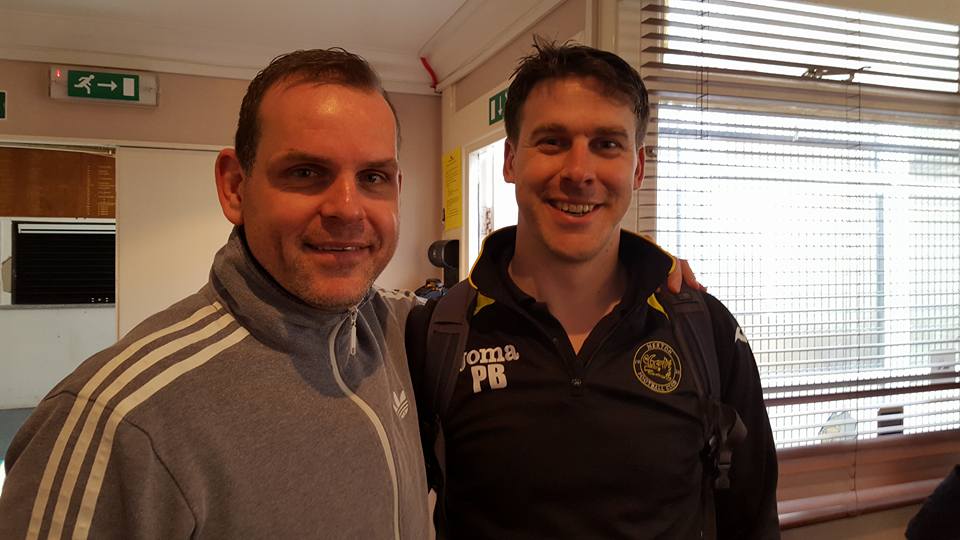 Pictured: Clappers shakes off a hangover and leads the ones to a 0-0 point against promotion chasing CEV with centre half partner Peter Brown. Reserves lose 2-0 could have been more Sherbs MOM…5s lose 5-0 against a Feisty Carshalton 5s team and 6s lose both games in double header away against Old Salesians 0 – 1 and 5 – 1. Their goal coming from Pete returning back from injured Kidney, can he still claim the Club top goal scorer award! Andy Ross wins grand national cash on rule the world! 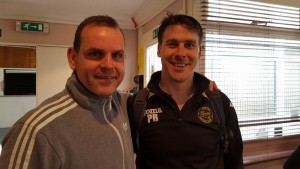 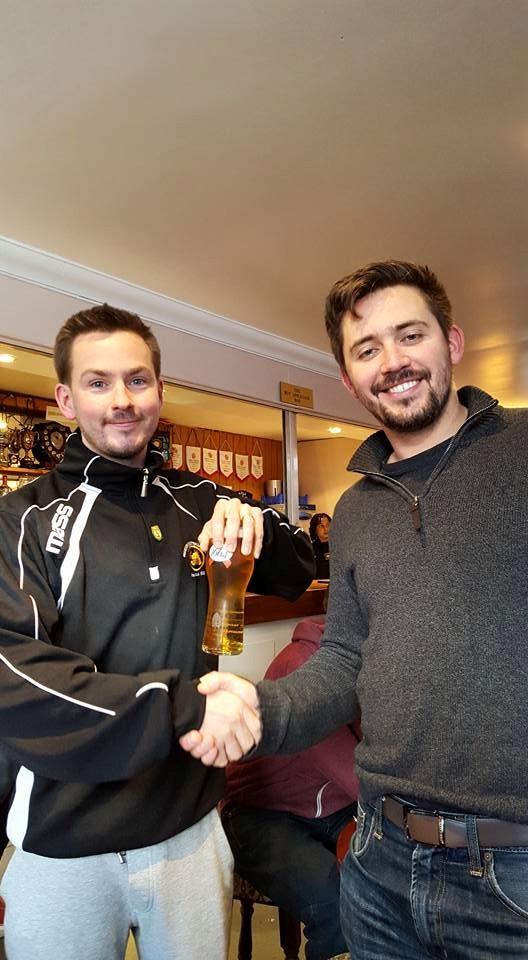