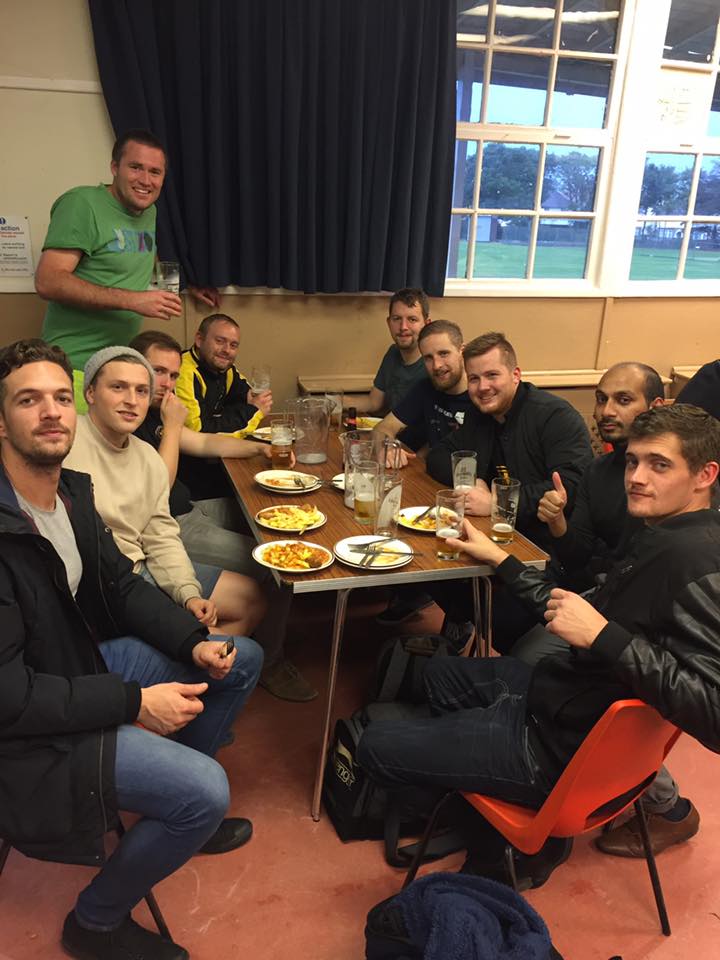 Alrighty, its results time (#lookawaynow)… the 1s lost a tough battle 1-0 to Civil Service. The 2s lost an even more titanic battle 3-2 after extra time against South Bank. Great effort lads. Rumour has it there were some tired legs by the end of it. 3s went down 3-0 against Broomfield. 6s lost 4-2 in a good game against Old Blues. No game for Clive’s magic 5s. However, they spread their winning mirth to the 4s by lending a few soldiers… after being 2-0 down against Winchmore Hill, the 4s stormed to a 5-2 win – thanks in no small part to the brilliance of Dom Plumridge, who banked 4 goals. Much needed win, well done boys!