It is a lovely place to go and play football on a sunny autumn afternoon. Again injuries and absenteeism meant another shuffle to the back four and Arturs stepping in for Angus in goal. We knew it was going to be a tough game. BOE have been getting good results in SAL Division 2 and would fancy their chances against us. After some good initial possession we started to pass the ball well and put some good attacking moves together but could not convert them. After about 10 moins however the ball broke to Ackers who volleyed it home from about 14 yds giving their keeper no chance. We continued to play some good football and a particularly good passing move with a cross to the far post saw their defender pushing Snook to the ground and conceding a penalty which Ackers put away to give us a 2-0 lead. But while we were still contemplating this BOE struck back straight away. A good move down the right and a cross with a good first time strike changed the game. We were no longer in control and BOE came at us and we looked far from assured. They took advantage of a misunderstanding in our defence and it was level. Both sides had chances to score as the very open cup game went from end to end. This was how the game continued into the second half. I felt we had the worst of a couple of off side calls but with no linos it is bound to raise some controversial moments. We went head on the hour a very good move starting from a Rat clearance and a good quick passing movement saw Vanny running on to a through ball and finishing very neatly. Ackers completed his hat trick and ended the scoring when he turned in a corner that BOE failed to clear. We held on but it never quite felt comfortable. This was agood away win but it would be nice to get some of our injured players back in the team and BOE are having the same difficulty. Our midfield of Tills, Snooks and Craig Usher did very well. Rat again organised the back with another dominant performance. Bosh and Vanny were always running at the BOE defence but a well deserved Ackers hat trick was the highlight of the day. 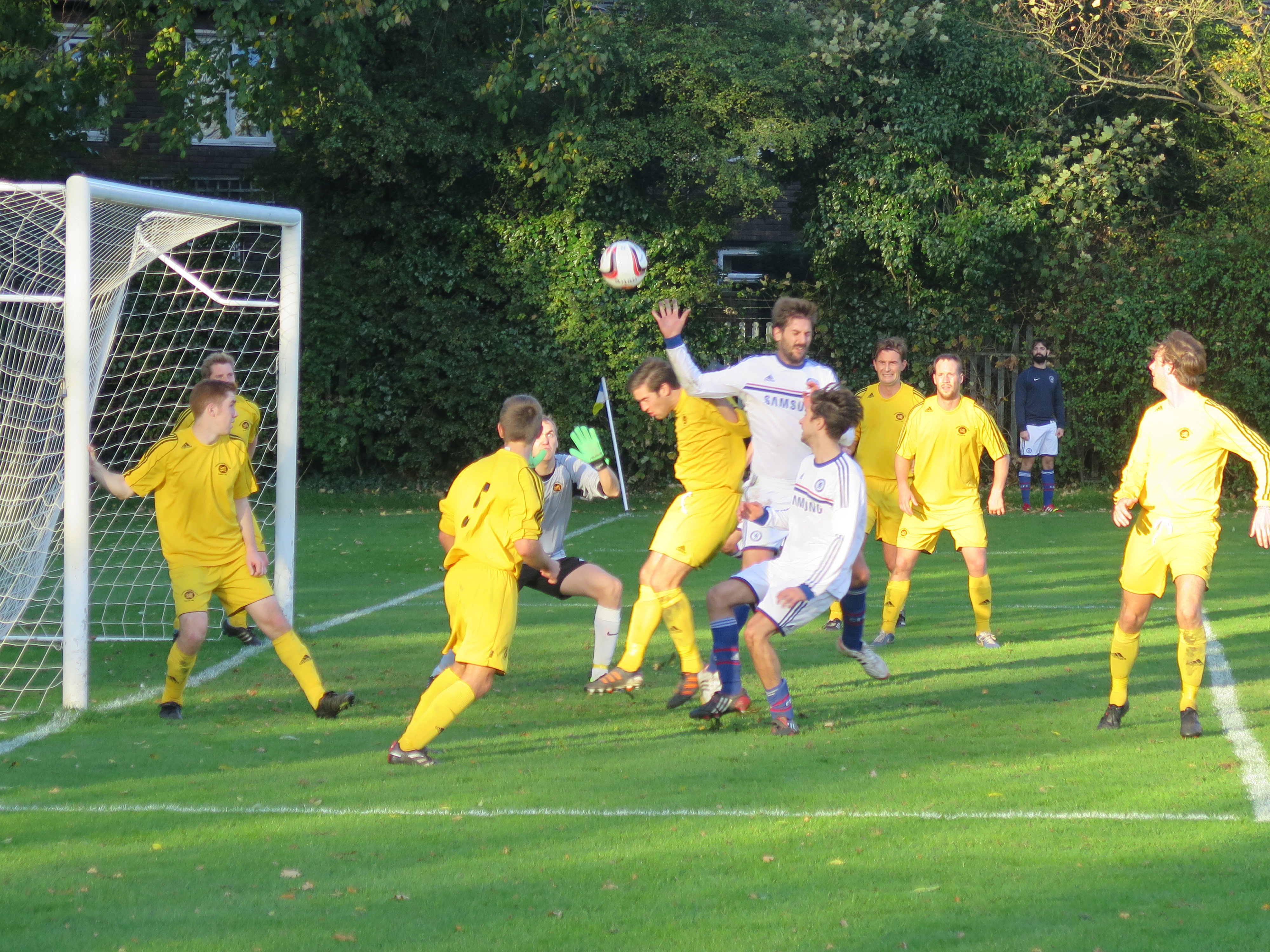 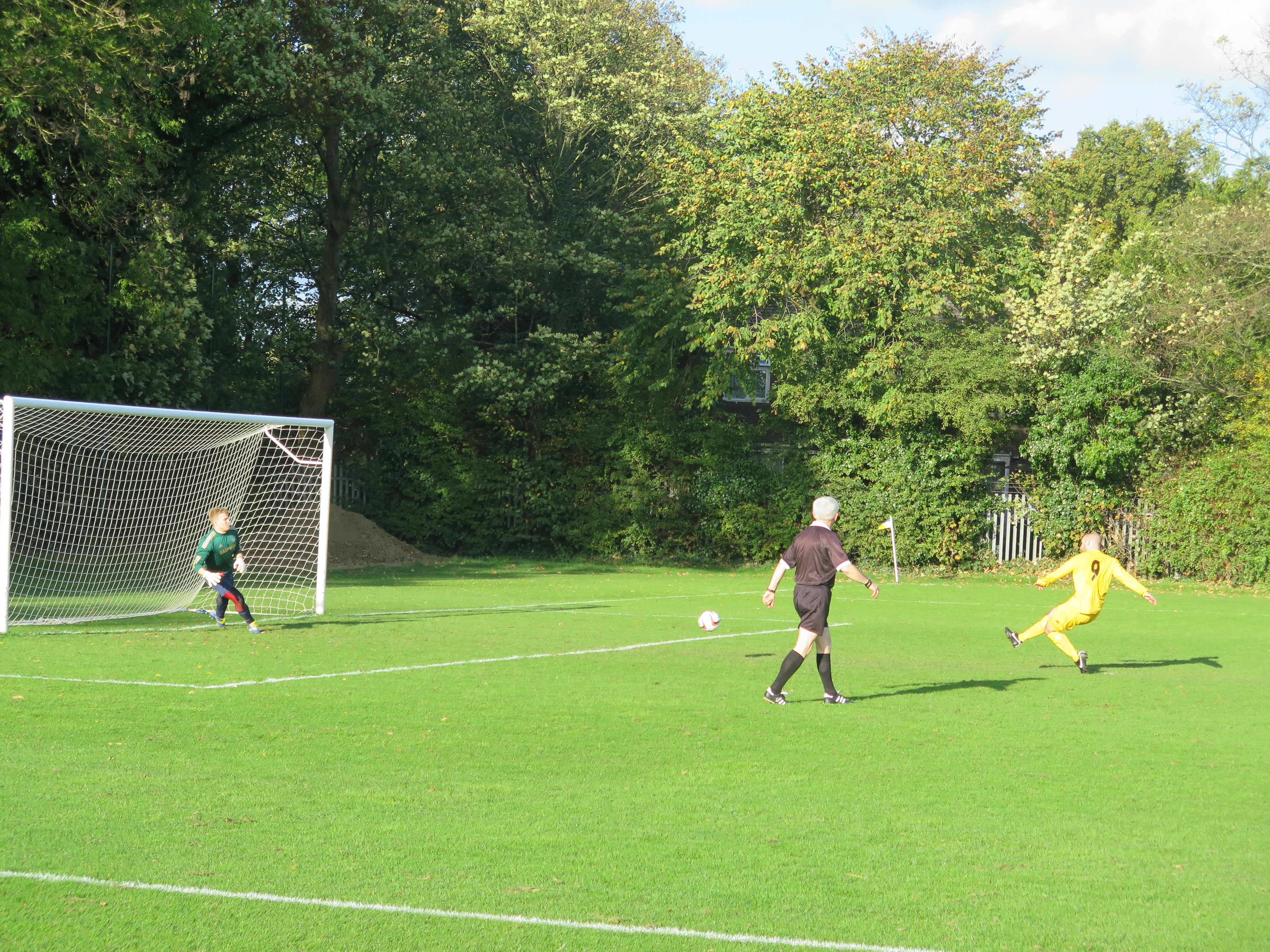 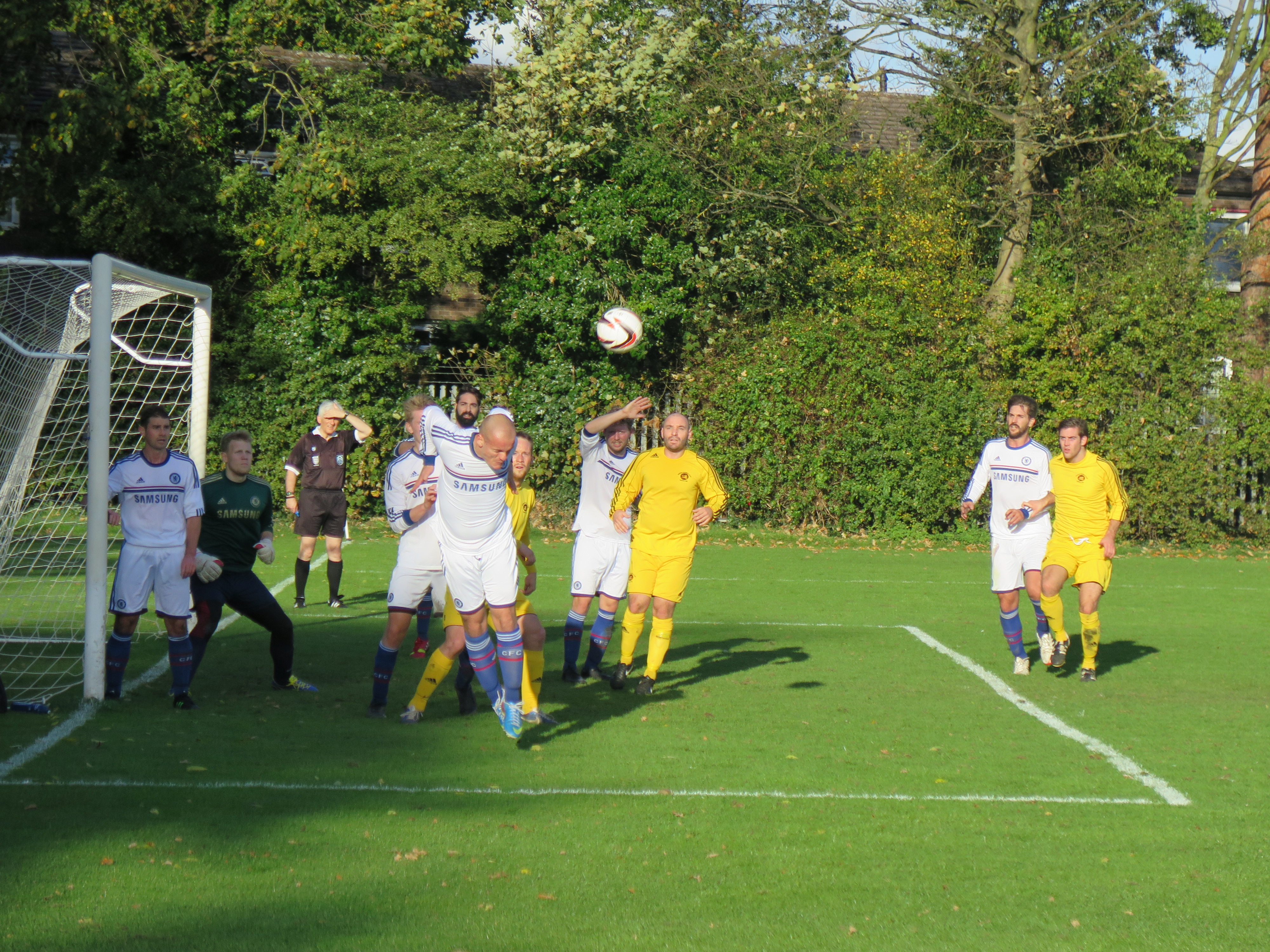 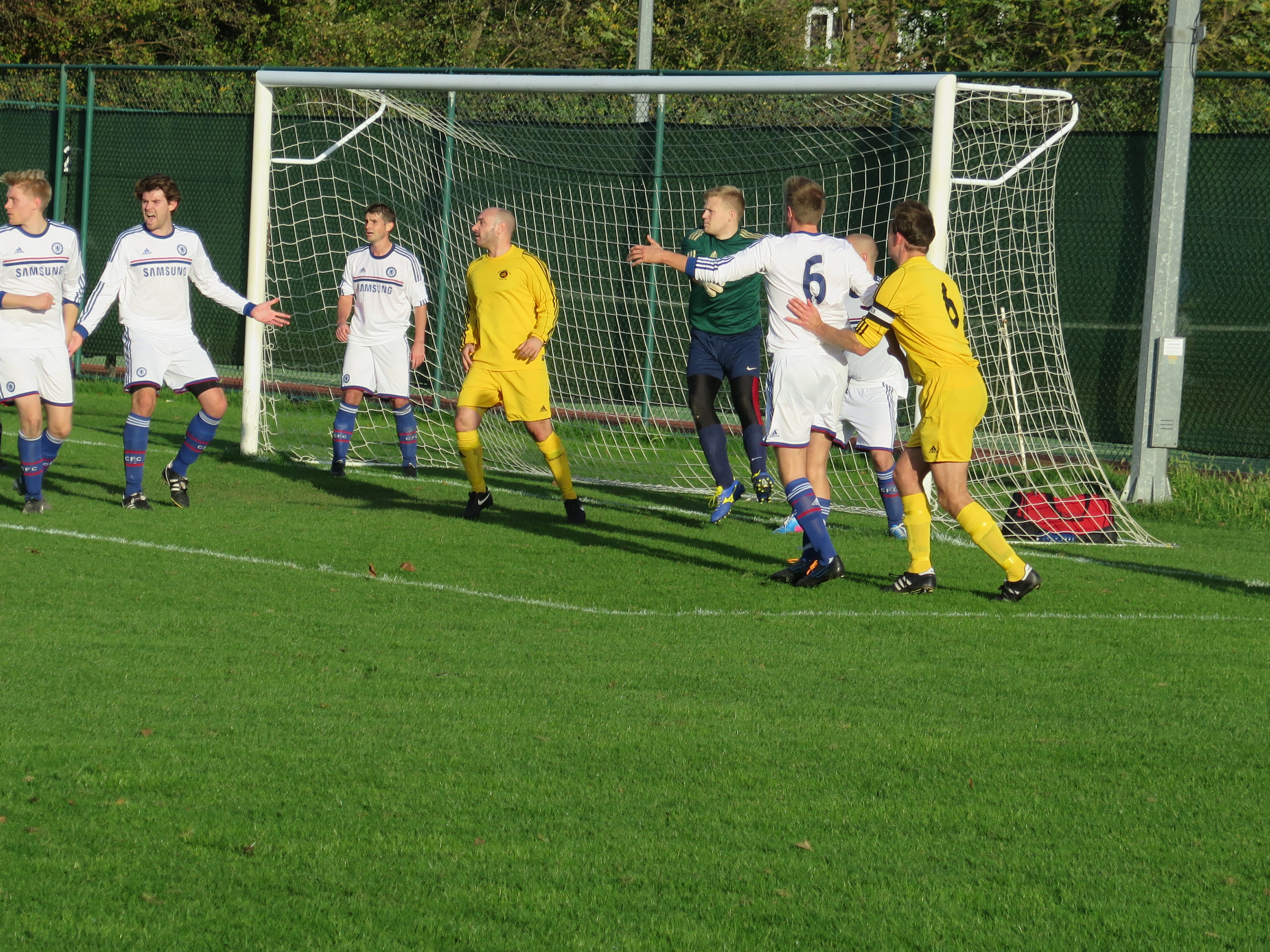 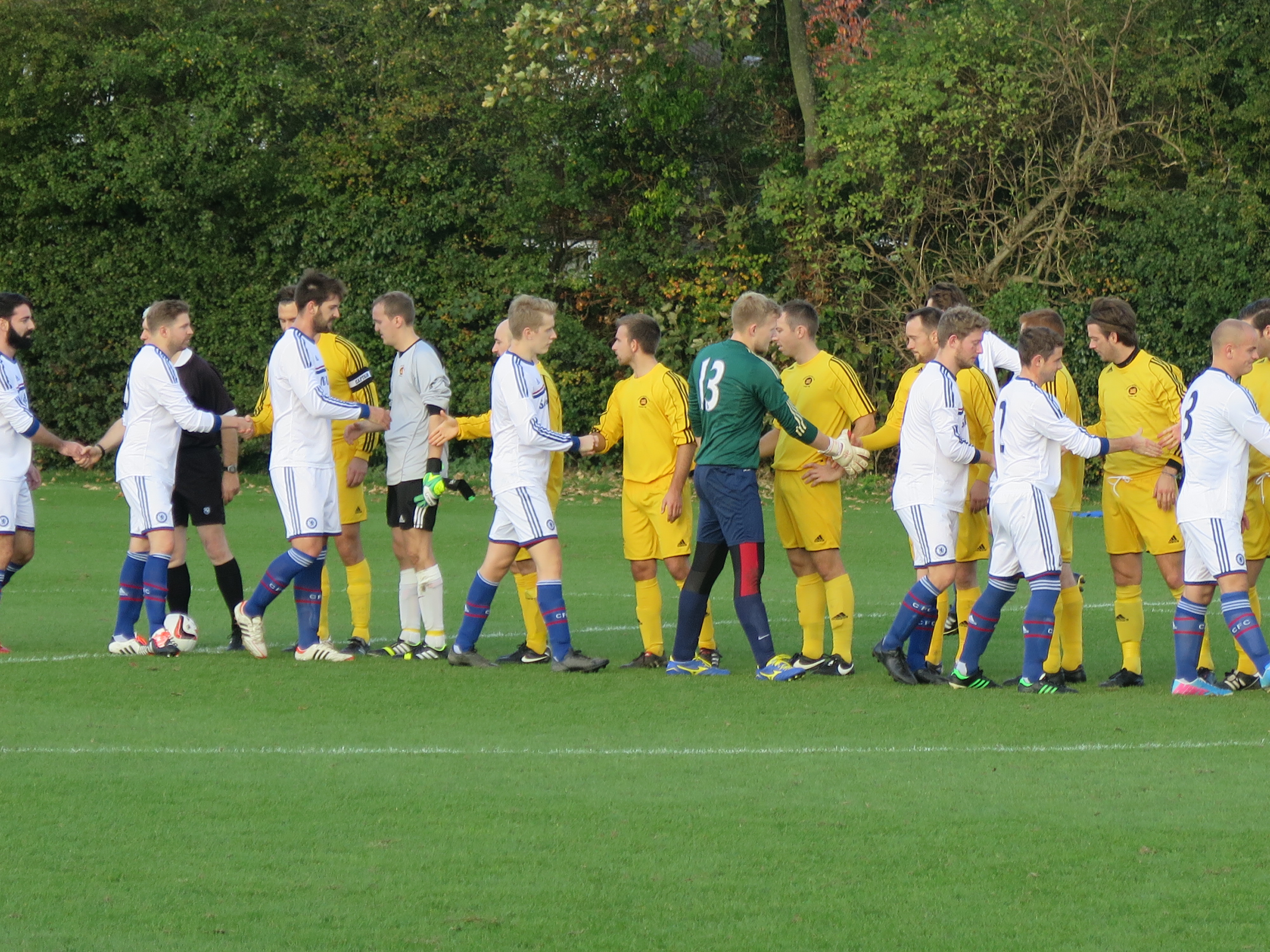 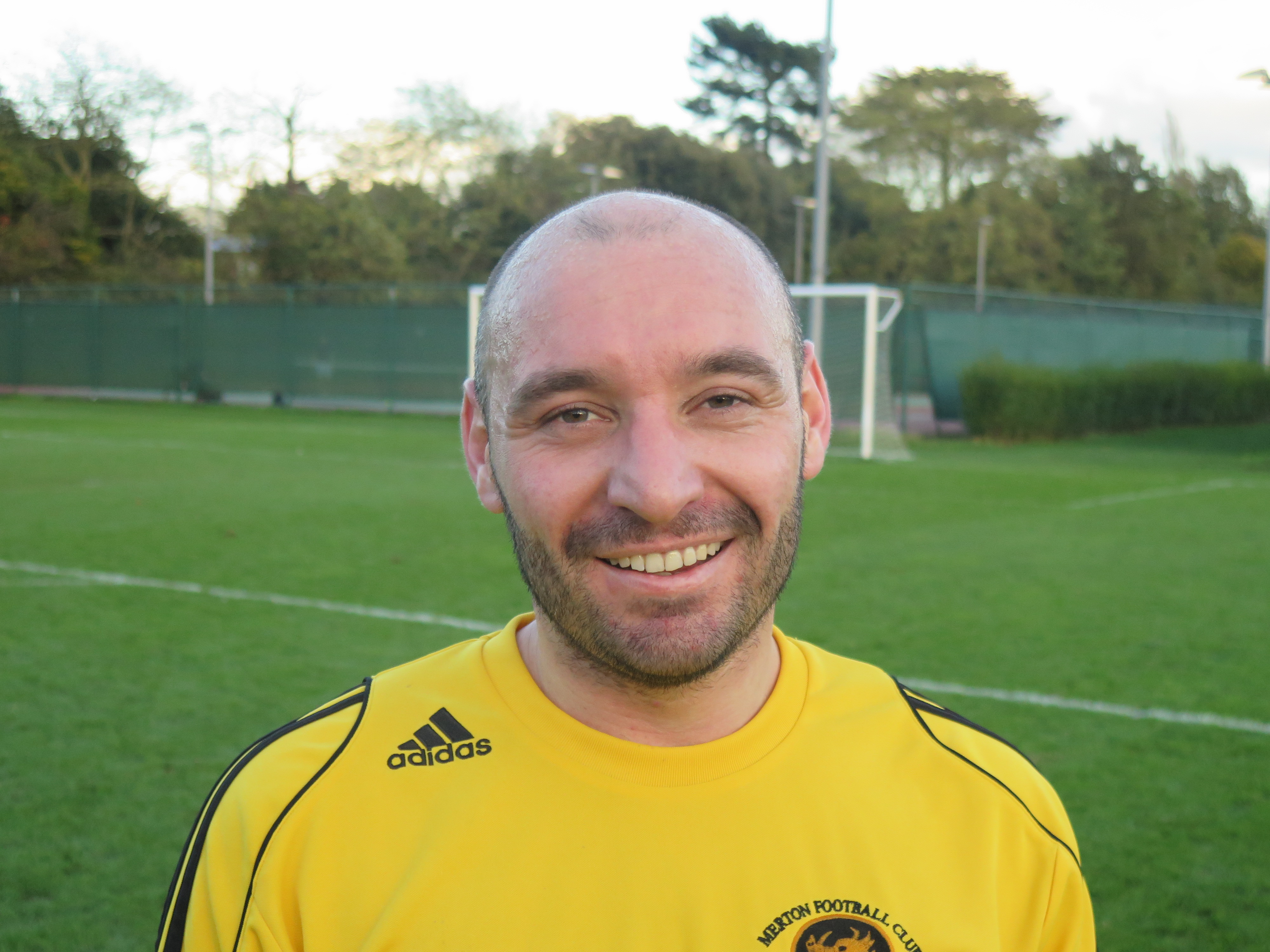