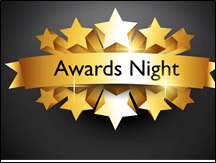 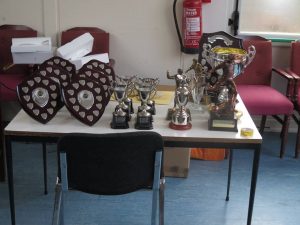 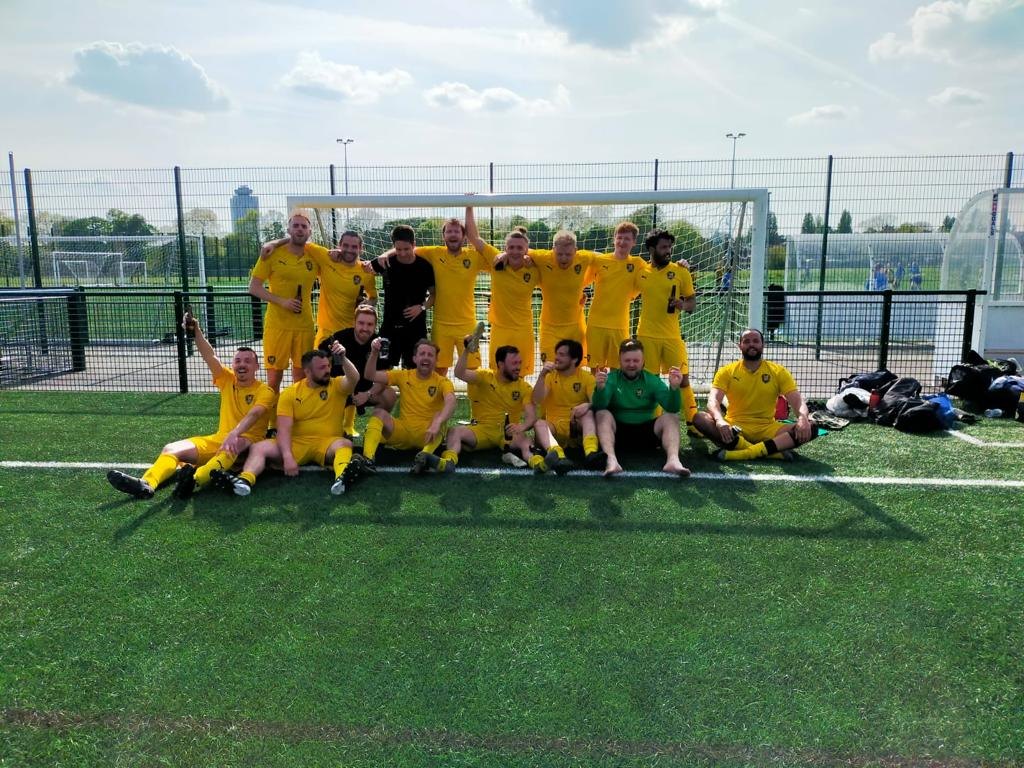 The 2s are league champions!!!!! They won away to their title rivals in a must win game to take the title to go alongside their promotion. Congratulations to James and all the players who have contributed this season to this fantastic achievement.

Won 3-2 away to Actonians in the league. The goals were scored by Luke Belto (2) and Jamie Archbold, with a hat trick of assists from Glenn Pitman. No MOTM was awarded and DOTD was Conor Murphy. The 2s have completed their season and finished 1st in the league.