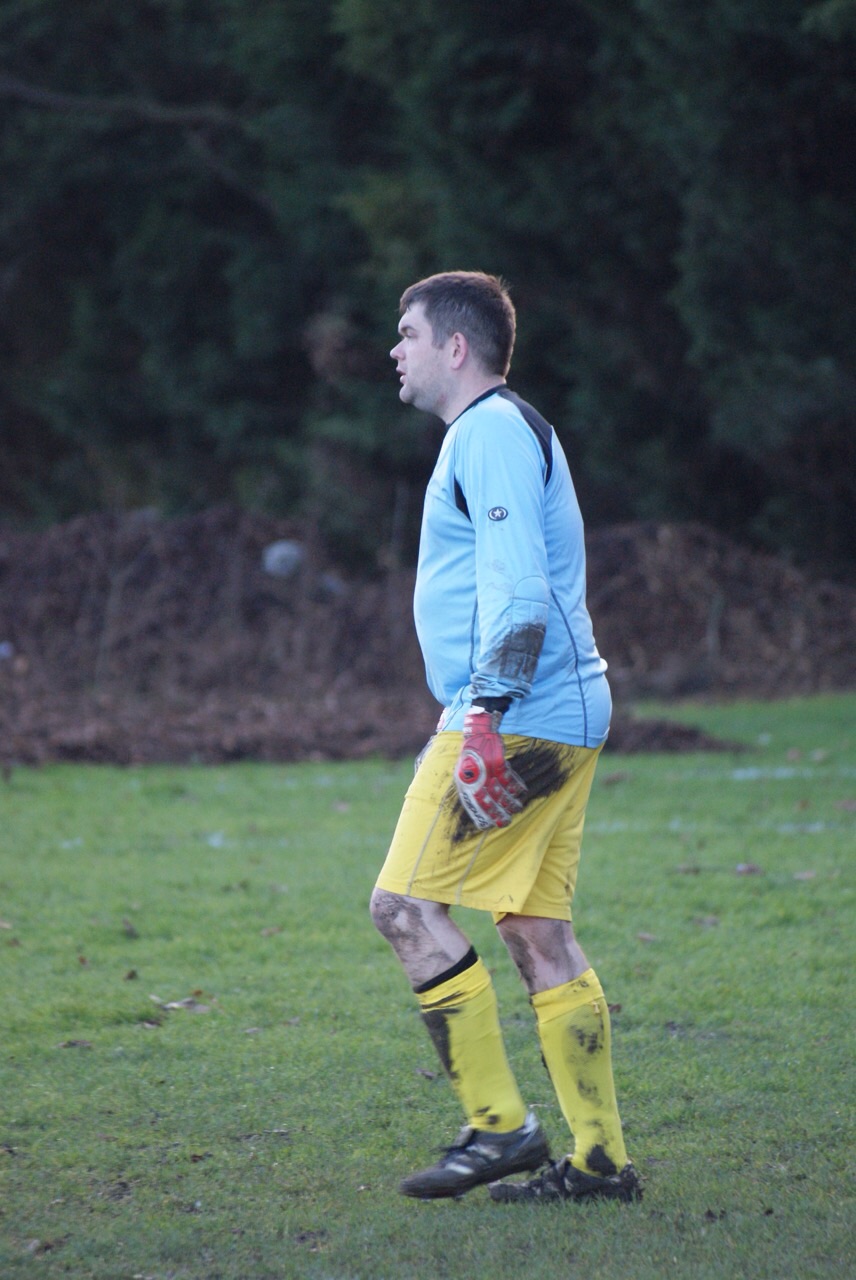 Player of the season (so far): Alexis Sanchez

1. Tell us who is Kevin Locke outside of the club.

What do you do, how would you describe yourself?

I work for the home office (just a desk job!!).

I would describe myself as a larger than life

character who loves a laugh and a drink. I also

fishing (how rock and roll!!)

Through hope and desperation! Plus I knew some

of the first team.

3. What was your best moment

in your MFC career till now?

Scoring my debut goal for the club recently!

4. If you could play for a professional team,

which would be it and why?

I would play for the mighty Tottenham and

concede numerous penalties and own goals so

5. Do you have any pre-match rituals or superstitions?

I always have a 6 piece KFC bargain bucket and a boost bar prior to the game.

6. Lastly, share us your thoughtsmfor the rest of the season.