The sun was shining as merton kicked off to play old walcountians and within a minute Jamal had scored our first goal! This was the shape of things to come and by ten minutes in Zion and Jamal had taken merton up to 3-0.
Old walcountians scored their first goal after thirteen minutes but Jamal and Zion battled on and after abit of persistence scored our 4th goal.

Second half became a real battle with old walcountians defending hard and scored their second goal, but our boys did not give up and eventually finished the game with an impressive result of 8-4! 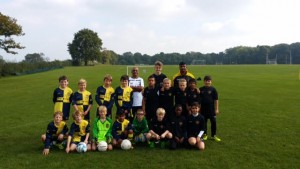 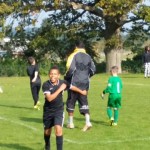 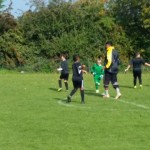 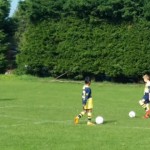 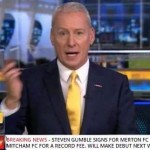