Shame we lost this week!
First half kicked off with a few nice passes making the first goal ten minutes in to the game, a ball came through from Thomas was picked up by Jamal then onto Harry to score our first well worked goal, W,W passed a few good balls making Oliver then have to work hard to keep those shots out which he did with great confidence , Ariane cleared a great cross made by WW but then soon came the second goal
To make 1-1 then just before half time came another try by Thomas, unlucky!
2nd half kicked off with WW scoring with a great goal … Another nearly came from W,W with a great run down but Oliver making a great save . Then we managed to break through with Jamal scoring another great goal to make 2-2. A free kick was given to WW and once again Oliver saved the day with another great save, but soon after with minutes to the end it became 2-3 with a good goal from WW ,unlucky Oliver !
Motm -Harry ,well done Harry !and also Oliver for keeping us in the game!
Many thanks to the church for feeding us Tea , Coffee and Cake on the line . 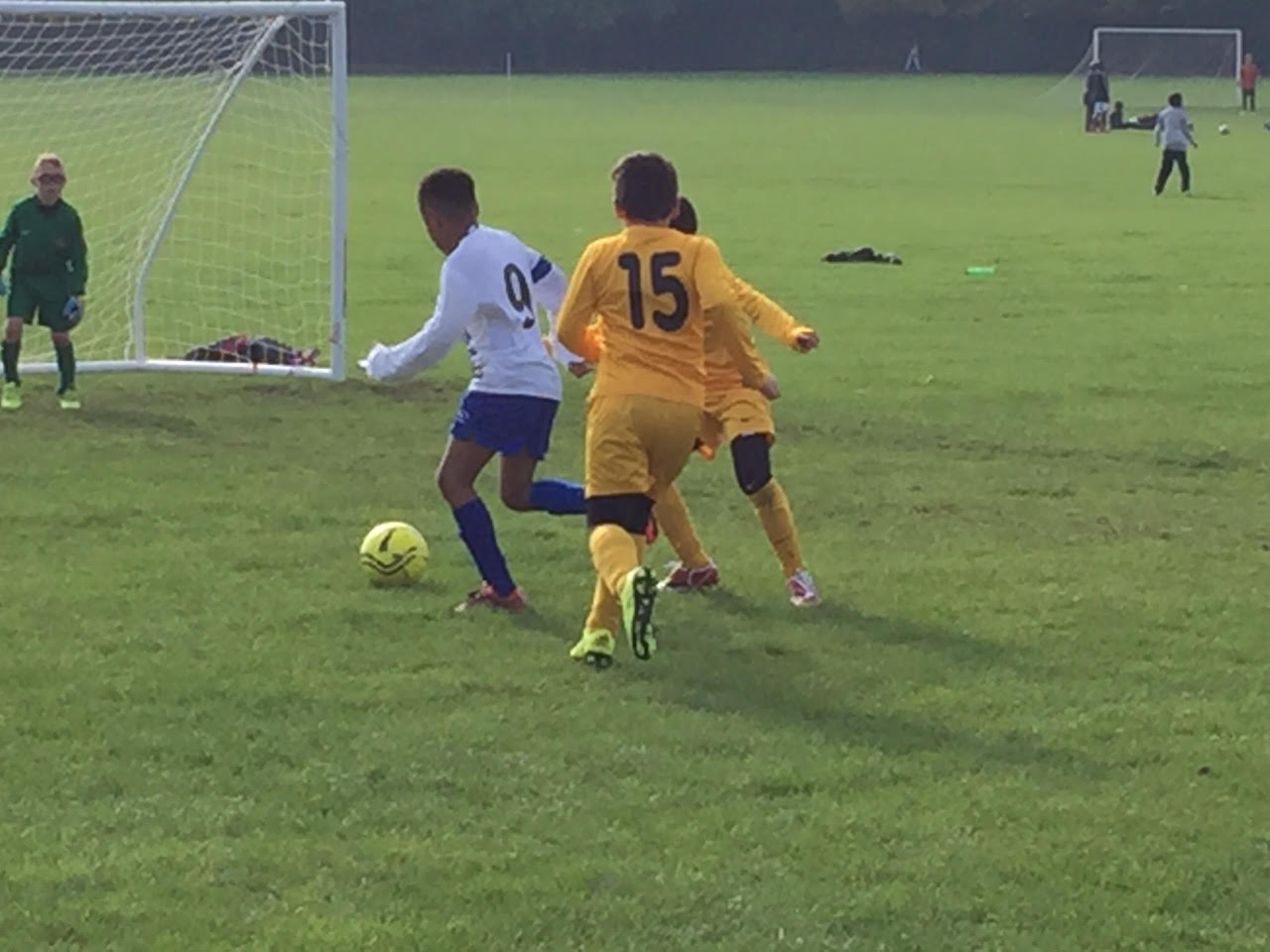 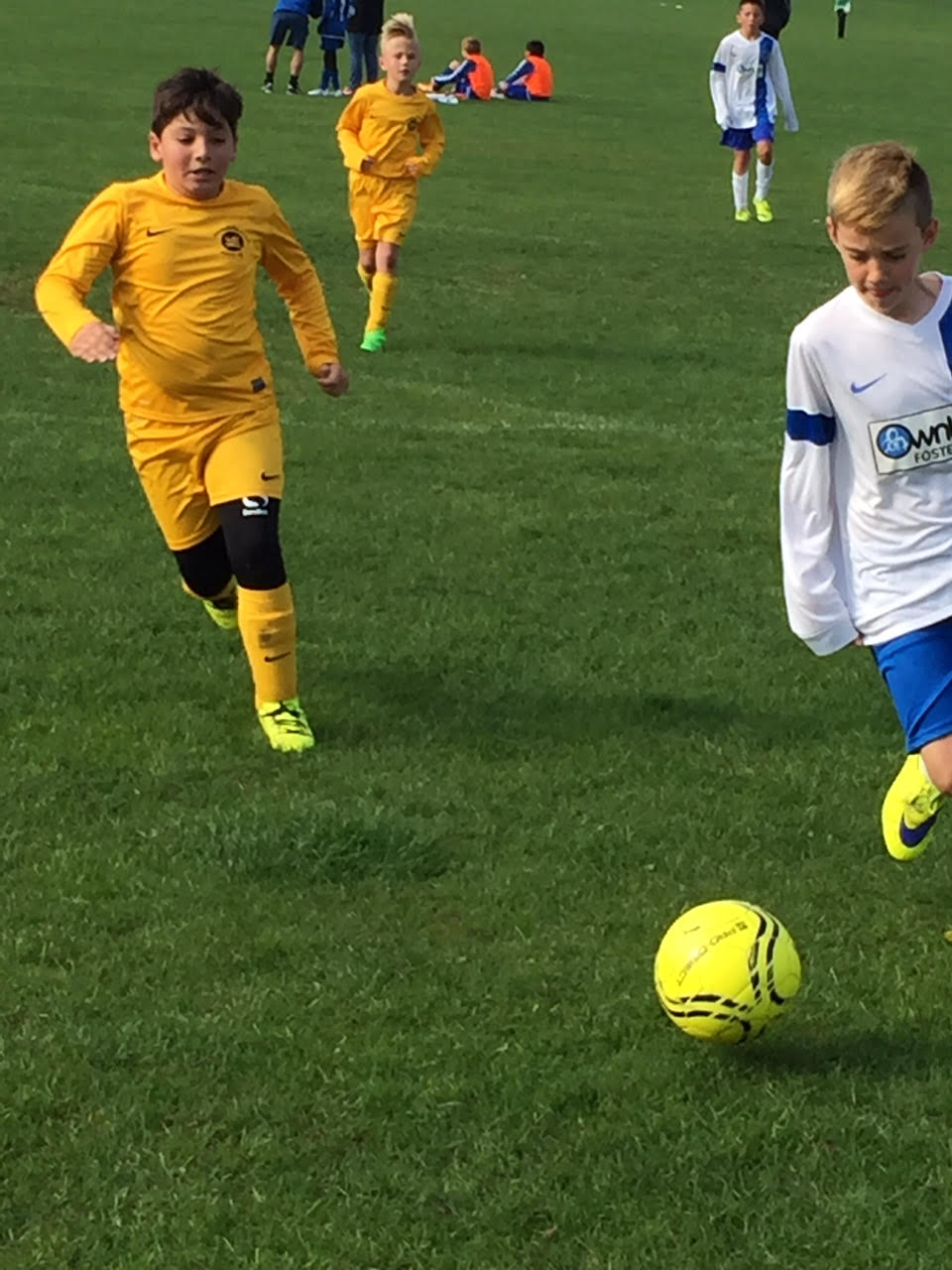 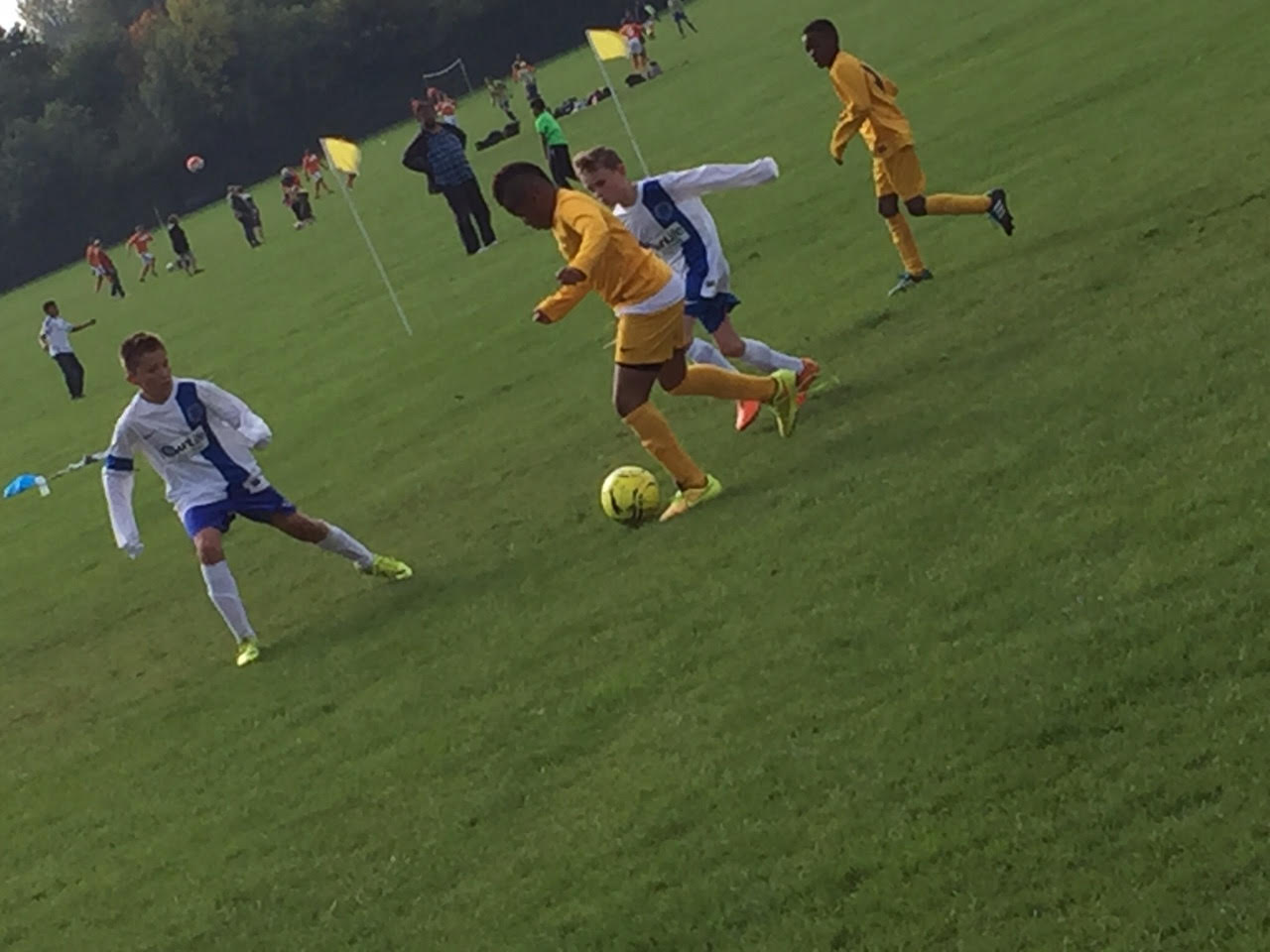 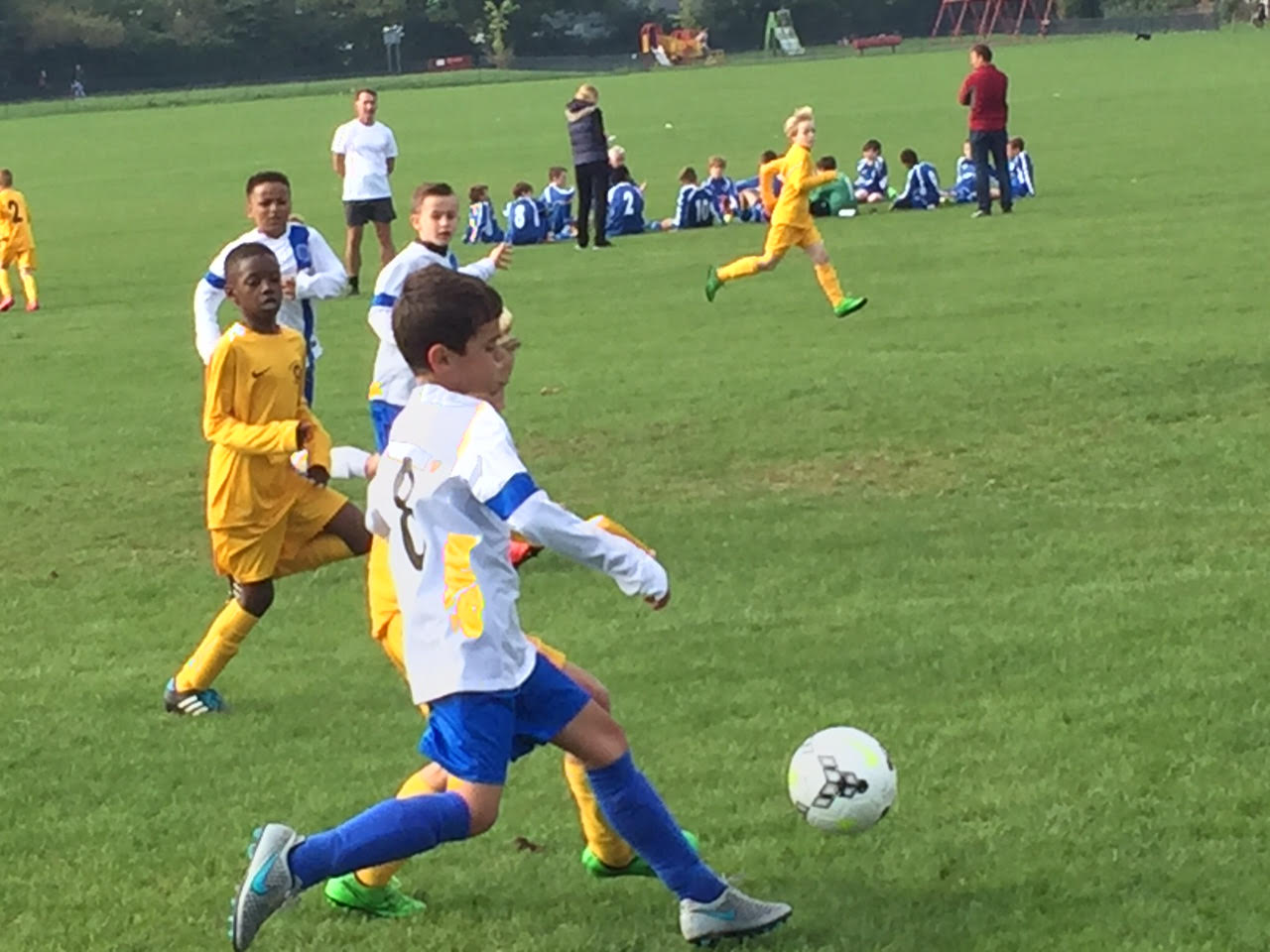 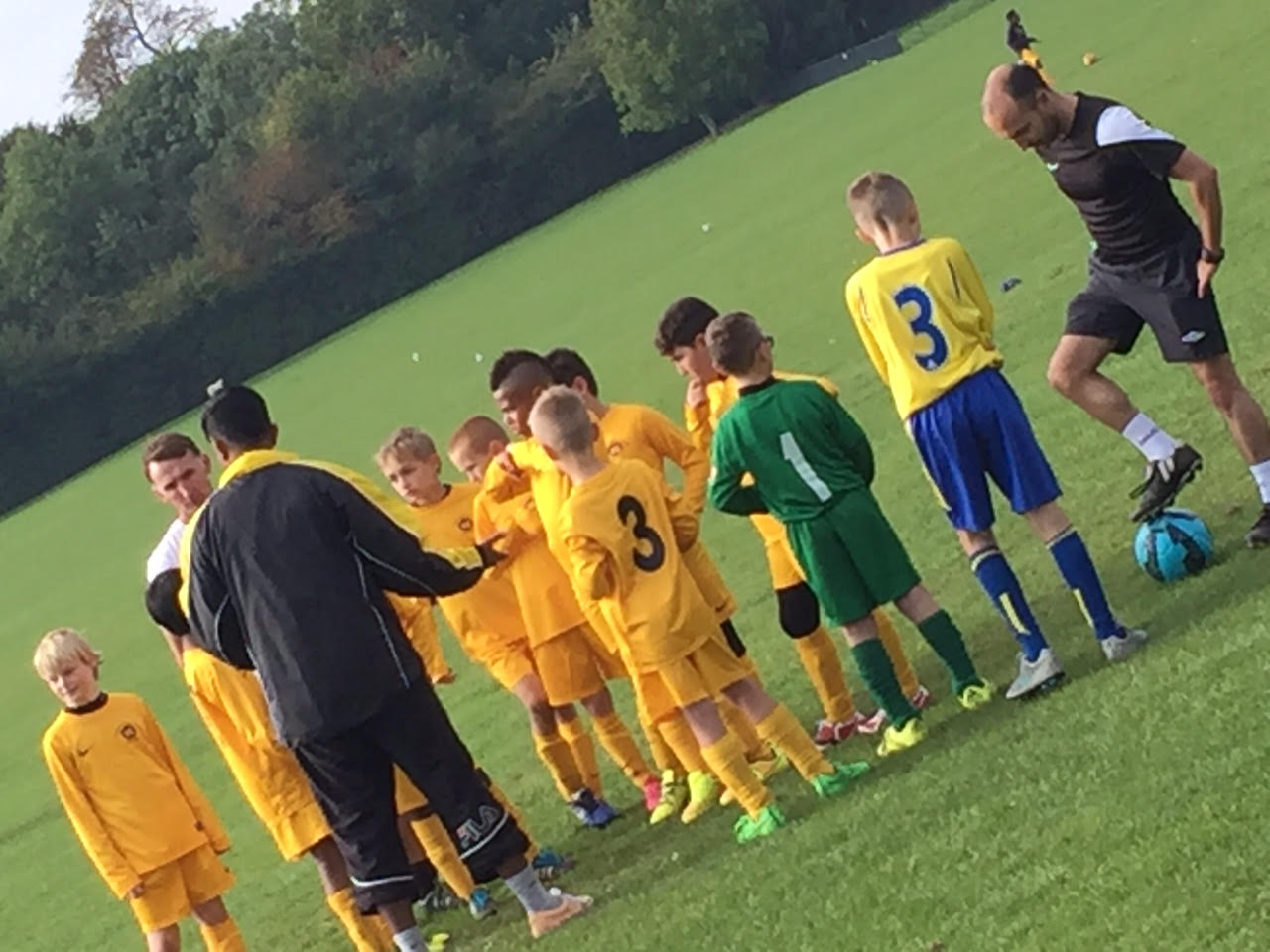 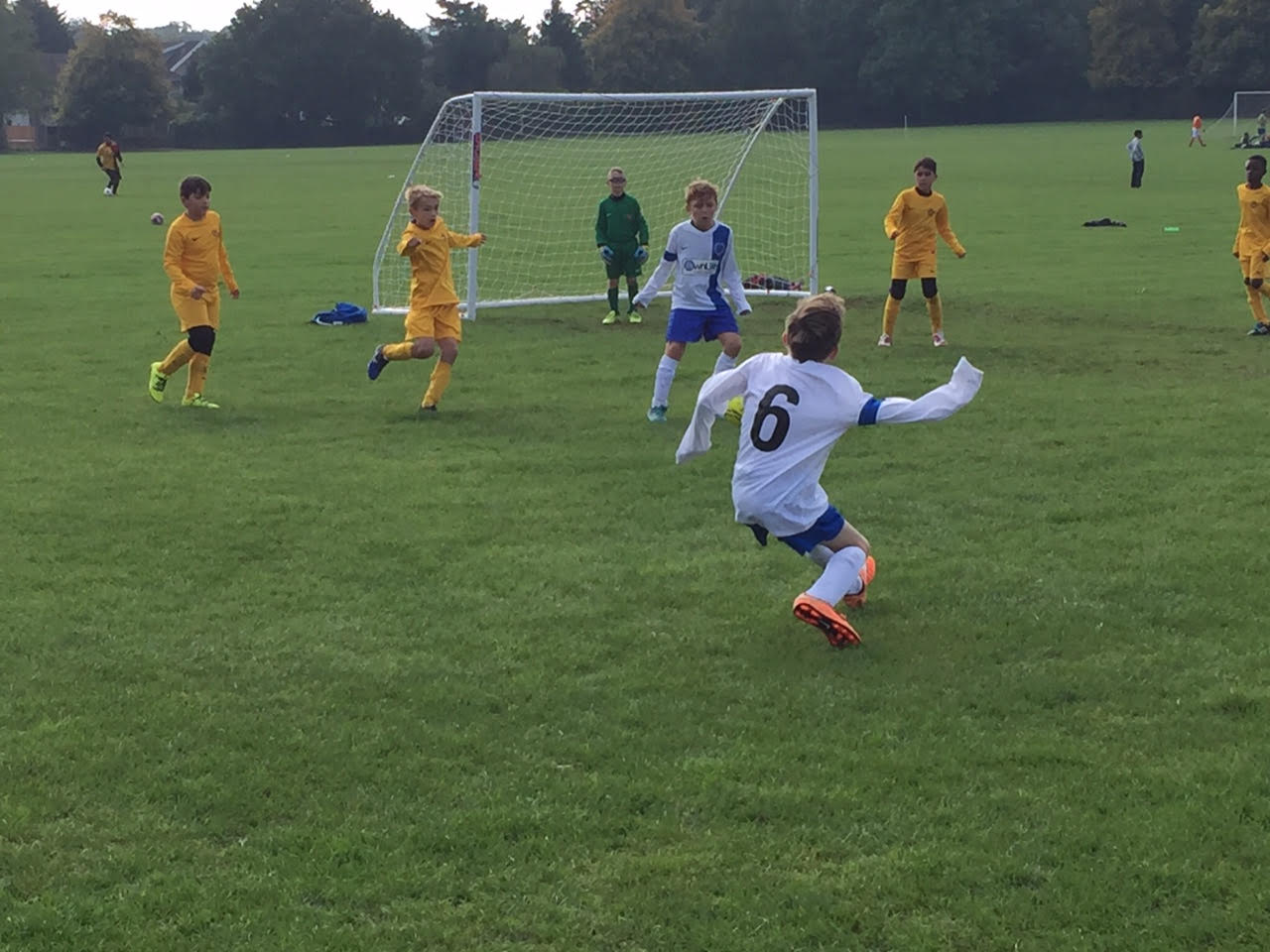 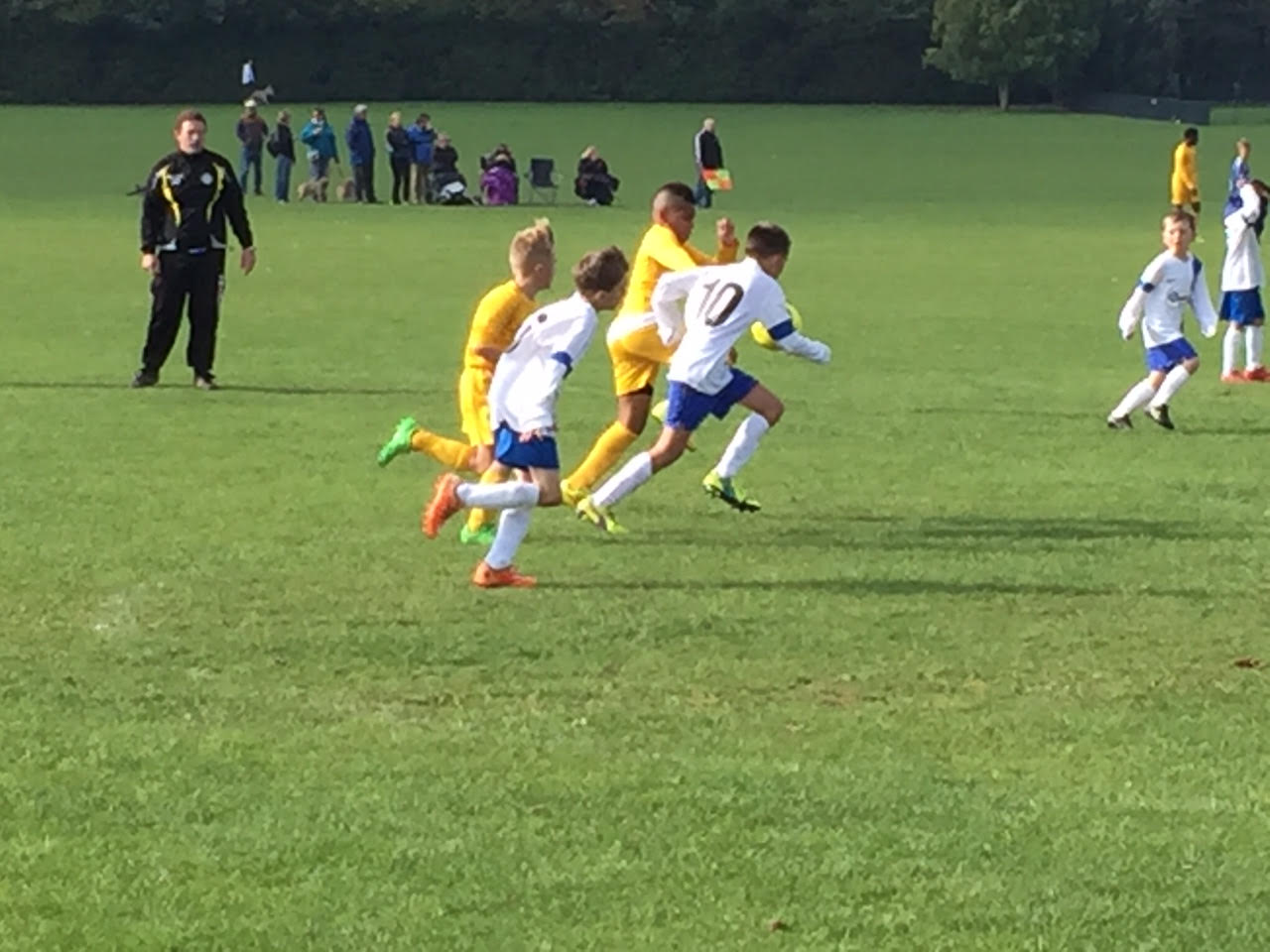 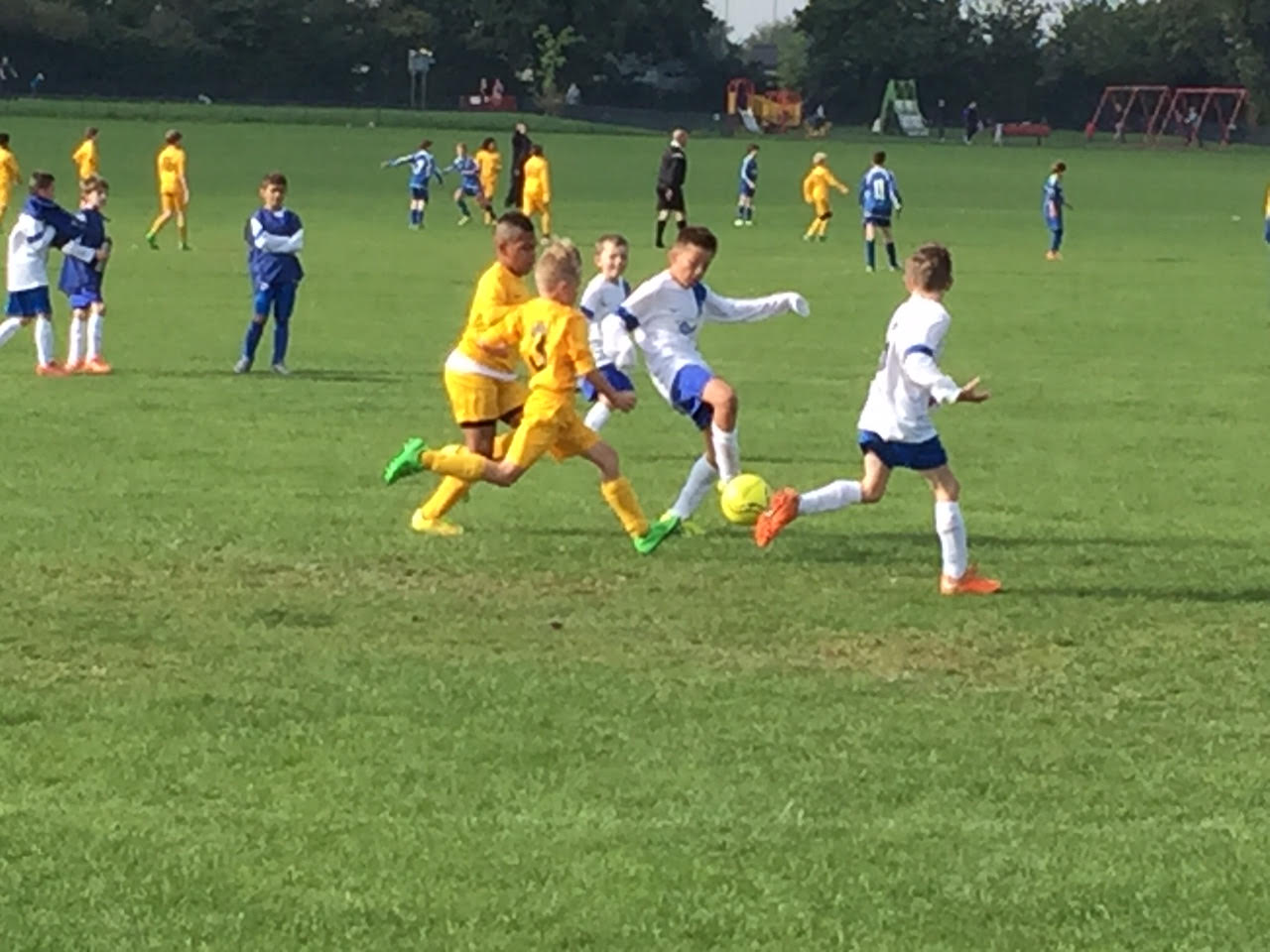 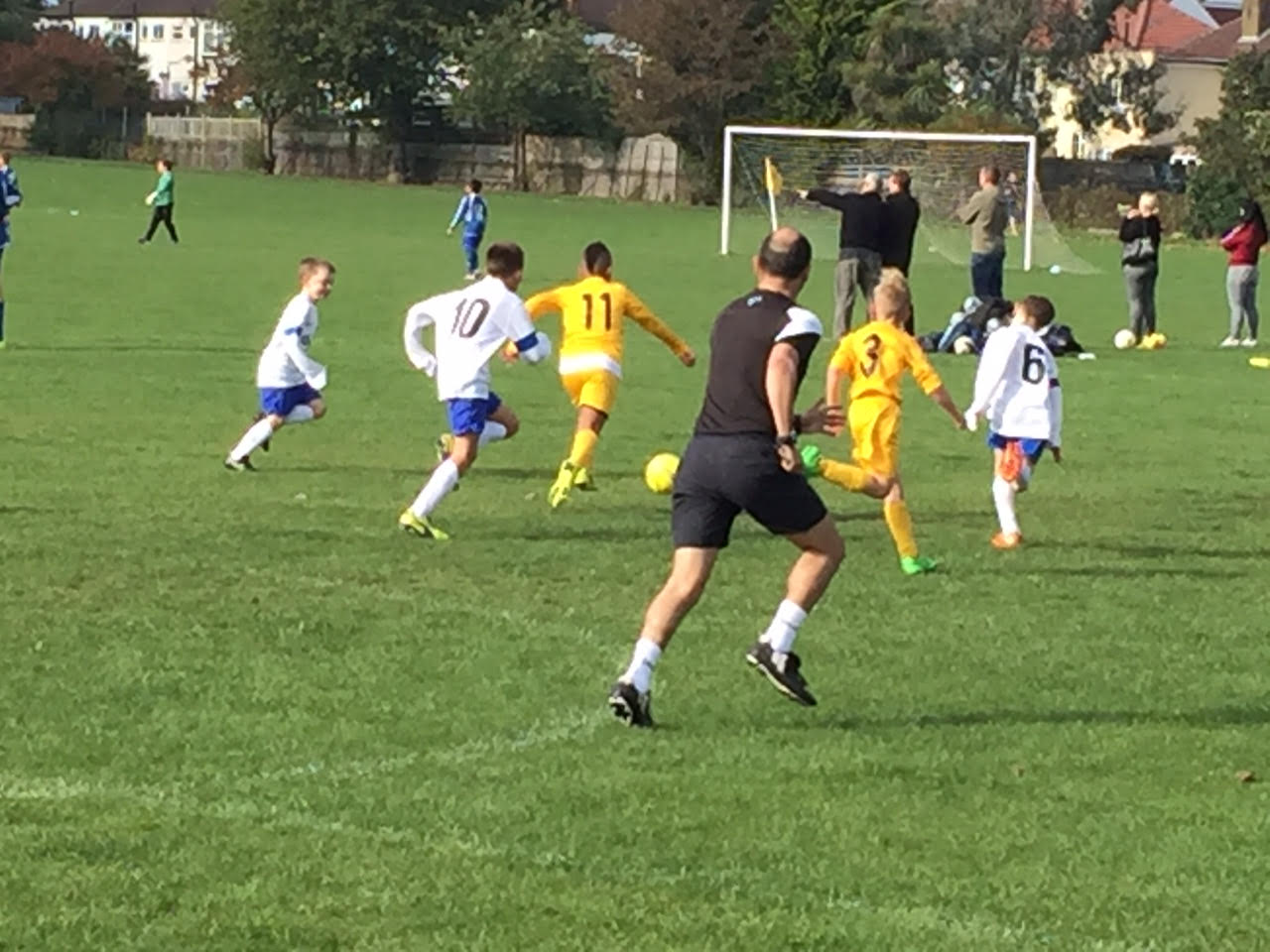 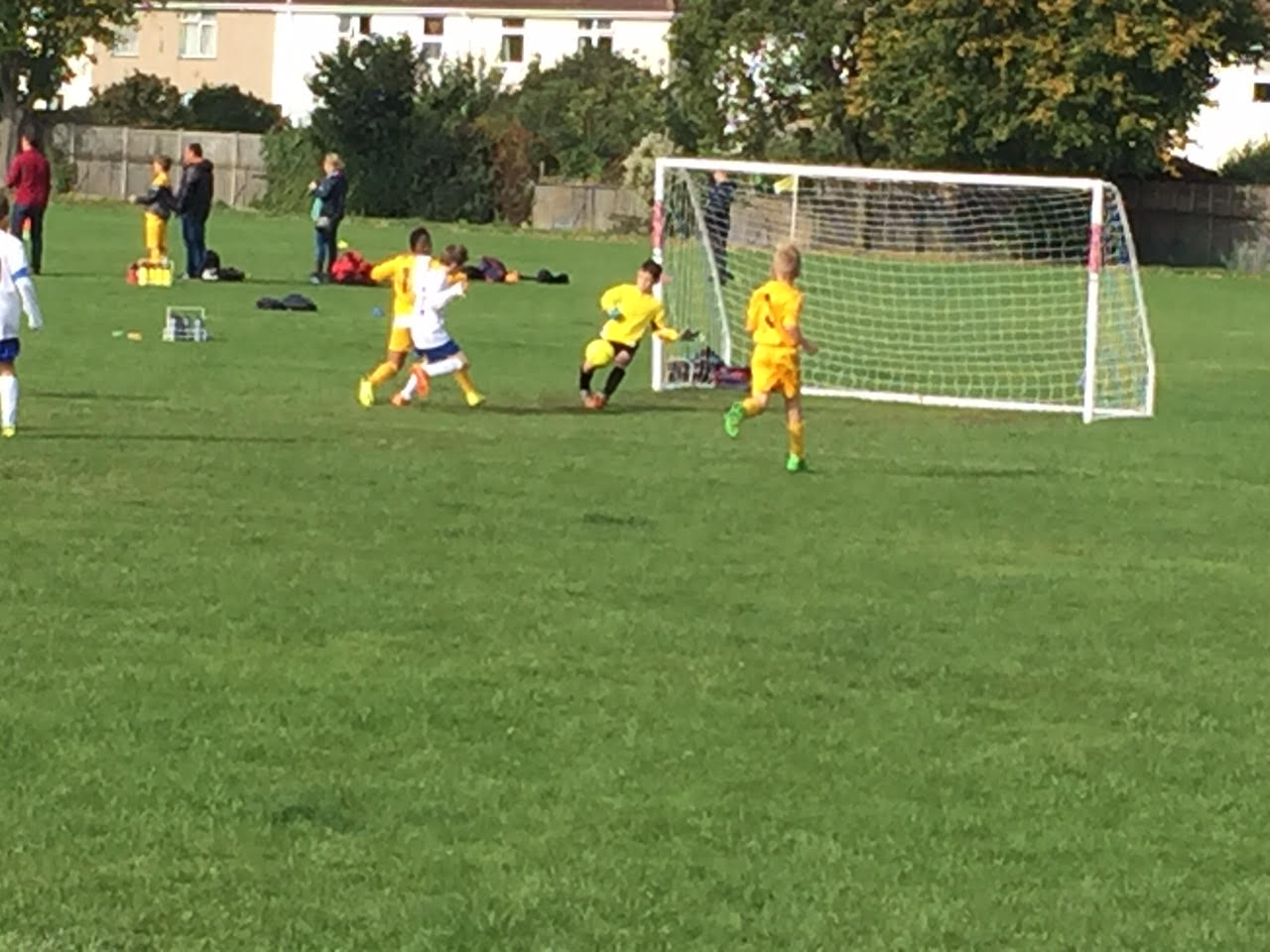