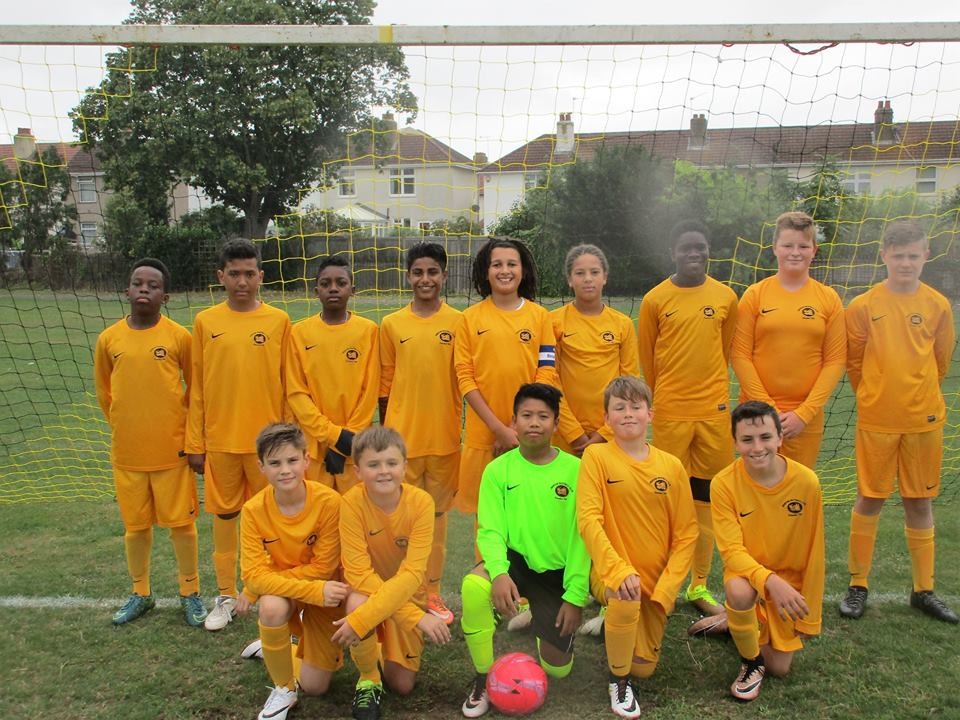 Big Sunday at the Hood with all 5 youth teams playing and Induction day BBQ. Thanks to the organisers and helpers. Steve and McKenzie, Daniel Willard, Dave Laughton and Dan, Darren and Daneilius’s mum for helping on BBQ. U11s beat AFC Walcountians 4-1, U13s lost to Met Police whites 3-1 U15s beat Met police Reds 5-2 for a really great performance. U9s lost to a strong Ewell side but U14s won comfortably. So thanks to all the helpers/organisers and supporters!!!