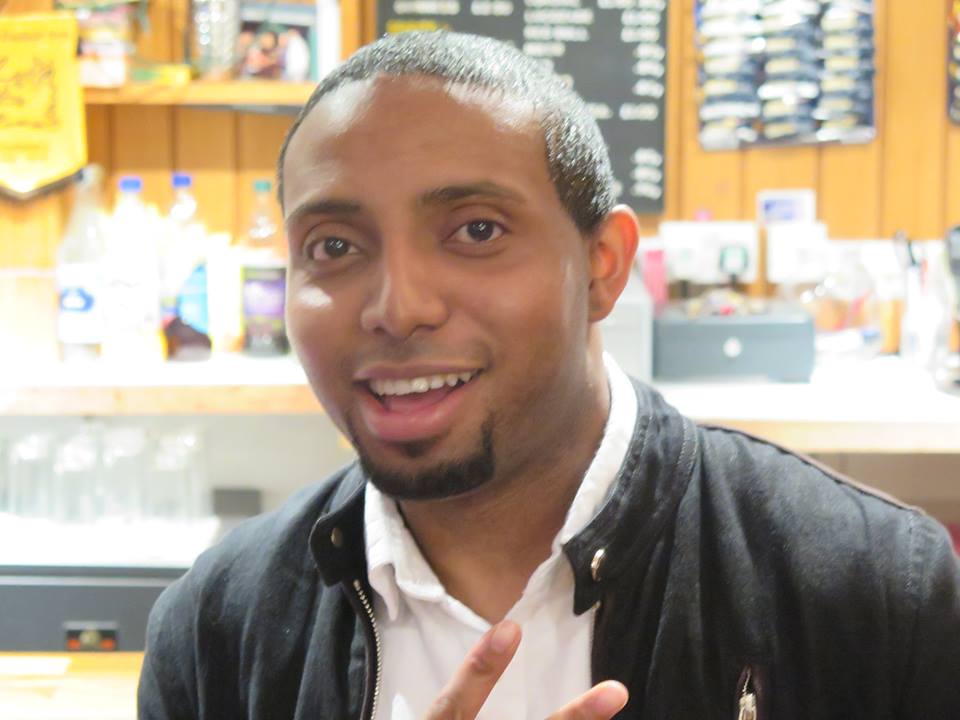 This was a welcome win after a succession of defeats for ‘Team Handsome’ EBOG after a succession of good results were top of Intermediate Div 2 but were well under strength, probably as aresult of such an off putting difficult journey. In contrast our reserves welcomed back a number of players from injury and put on a particularly impressive display of passing football which in the first but for some woeful finishing should have put the game to bed. But it was only 1-0 at half time with Richard Moore’s goal driving home from 10 yds after some sustained pressure the only difference. To keep the lead Sherbs had made a particularly good save from their No 11 who was one of their 3 or 4 very good players in their team. The second half had continued much as the first with Merton even more dominant but EBOG’s quality players always dangerous on the break. The after having missed a one on one chance Femi (MOM pic) marked his return to the side with a couple of quick goals that broke EBOGs resolve. Richard Moore (Pic)added his second and the 4th and Chris Rayner scored the 5th to round off a satisfying day for Merton. Disappointing for EBOG and their frustration showed understandably with a late booking for their No 11. One suspects the return in Barnet will be very different. 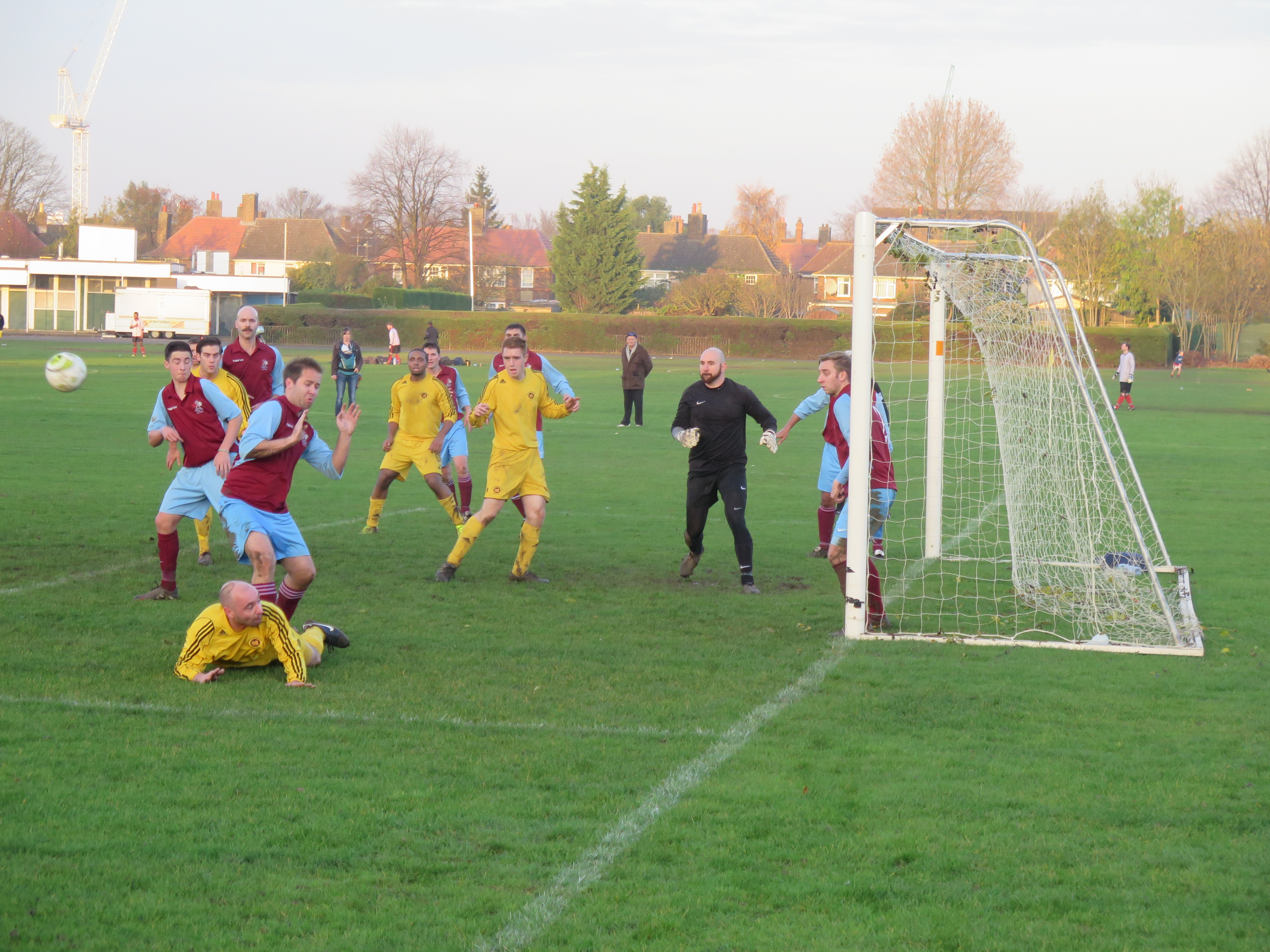 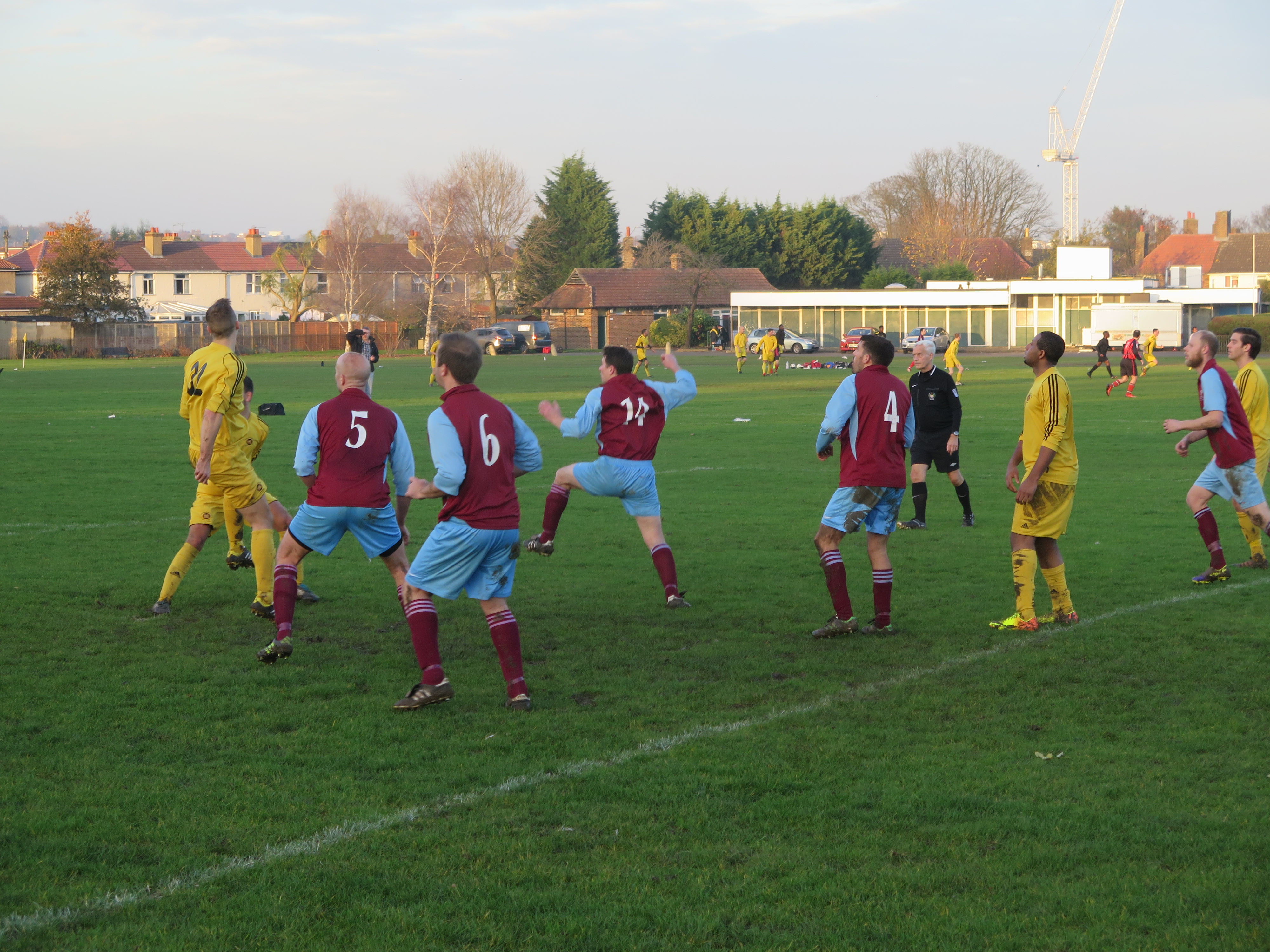 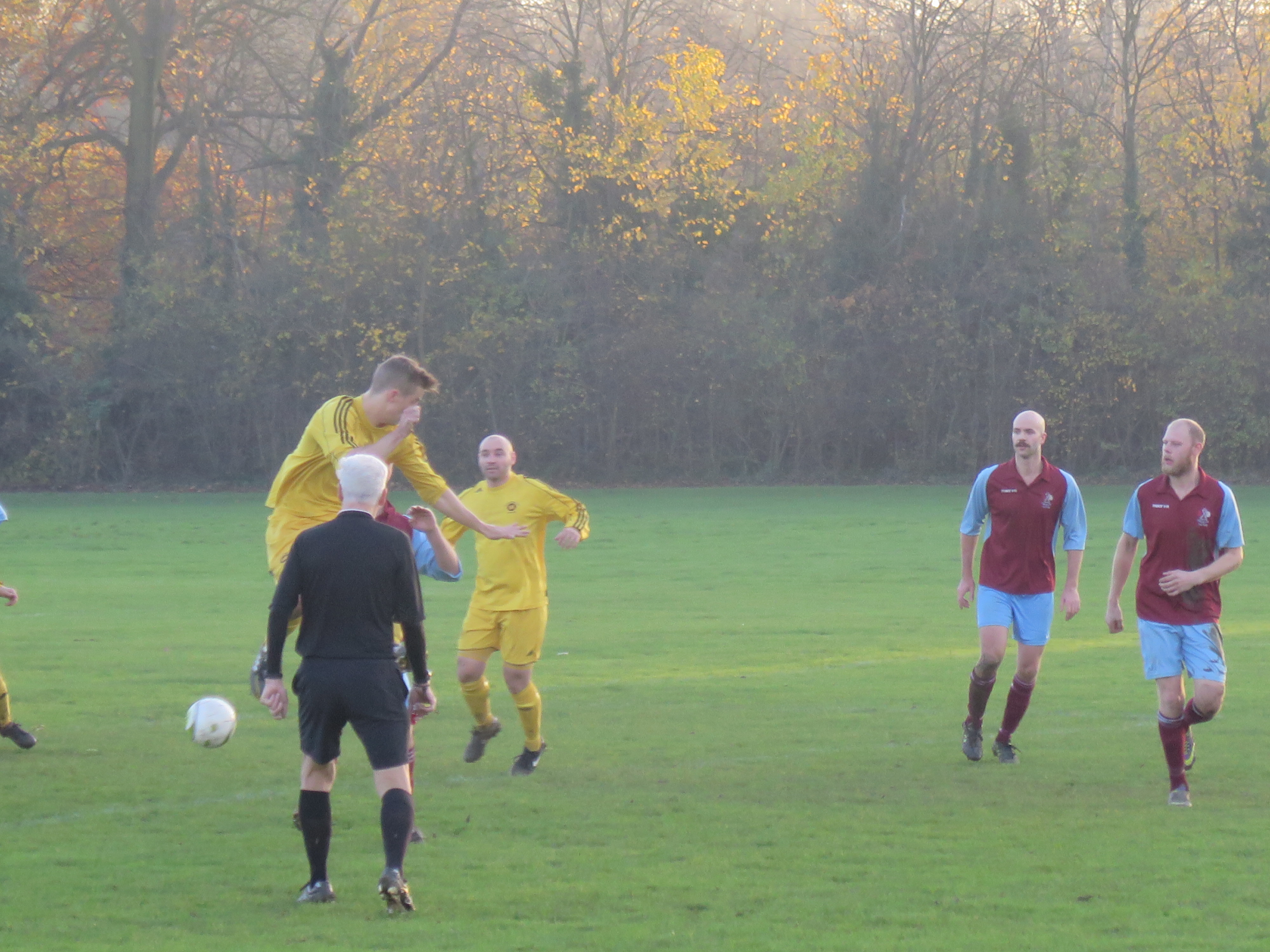 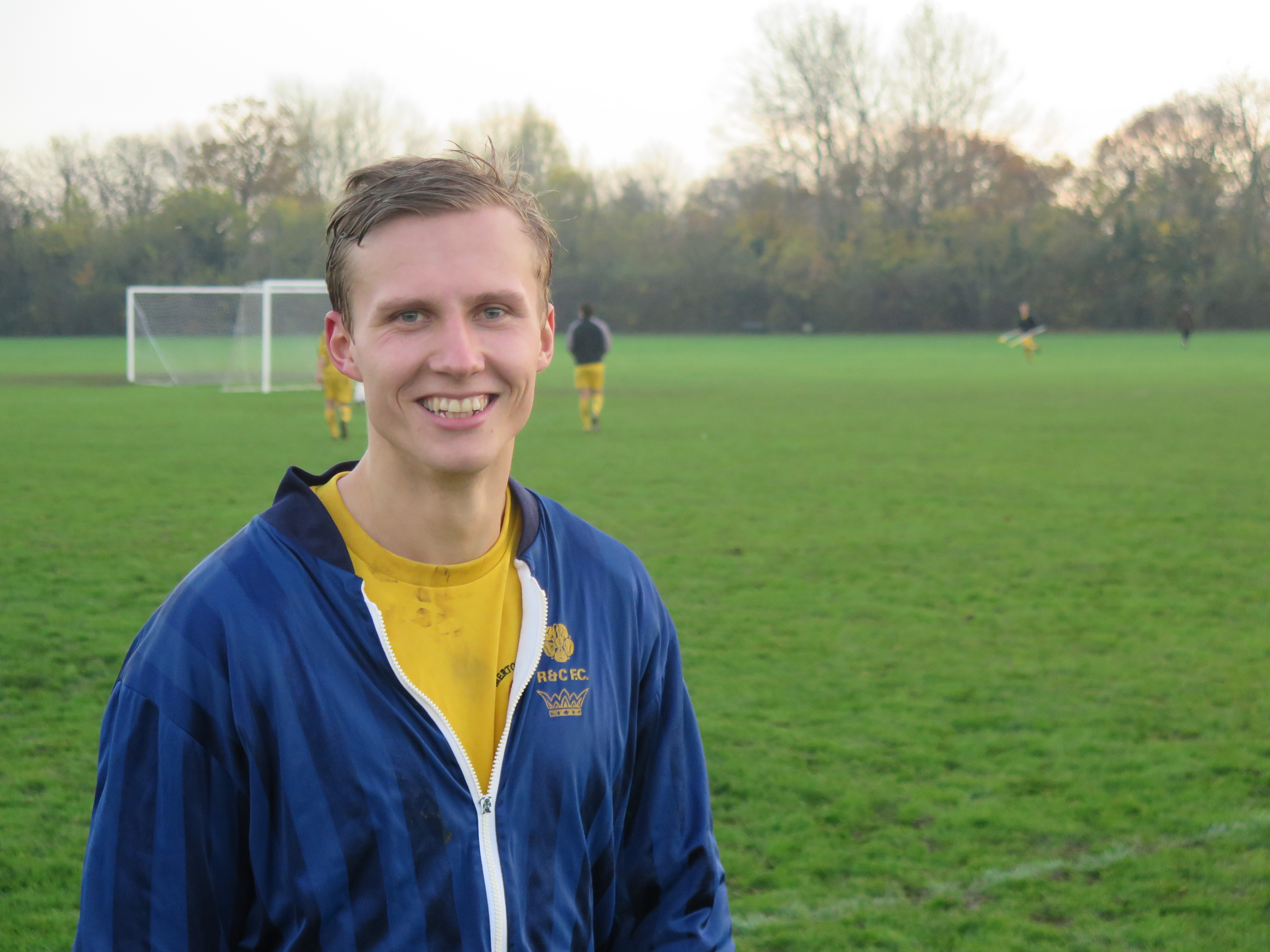 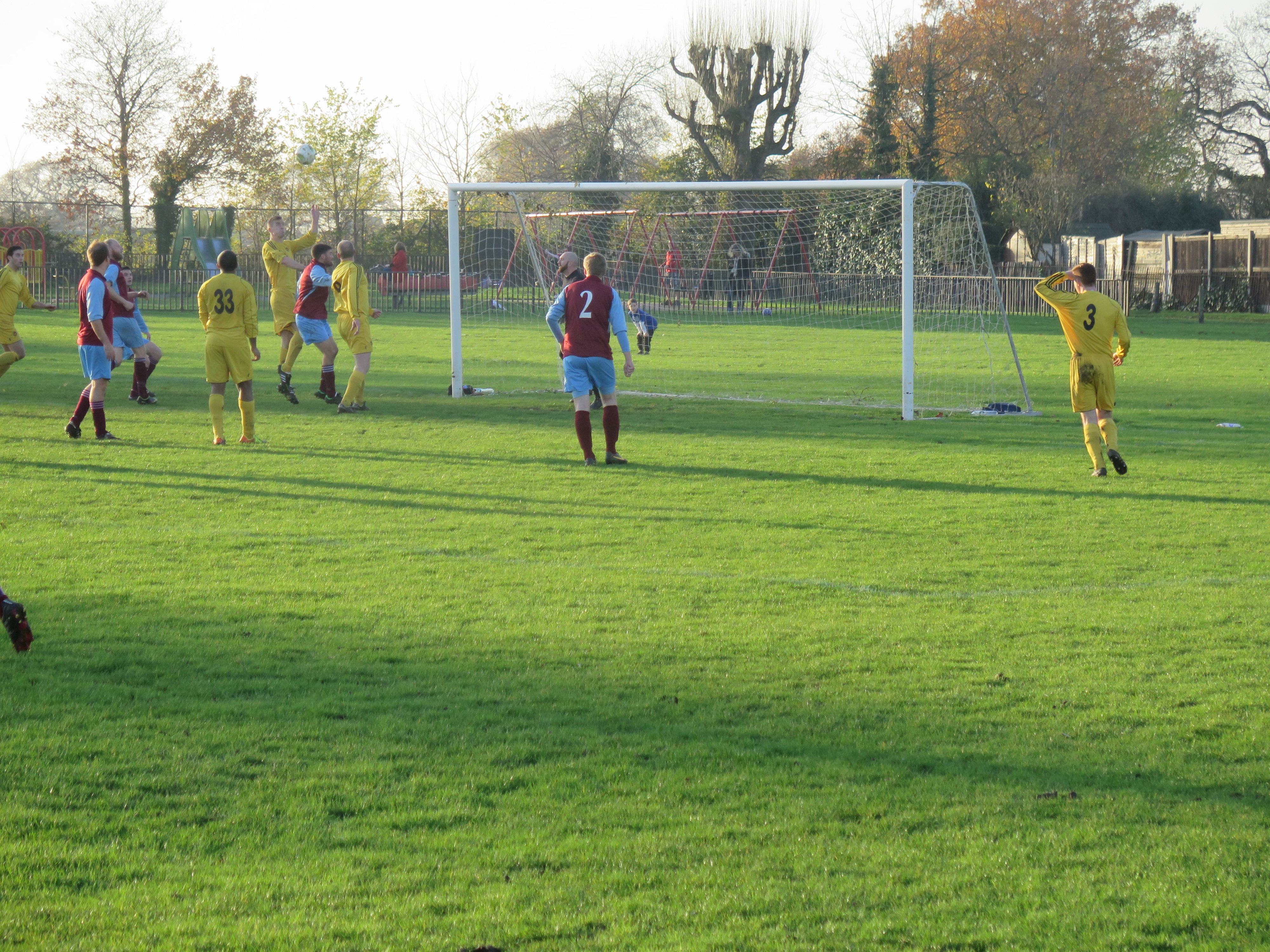 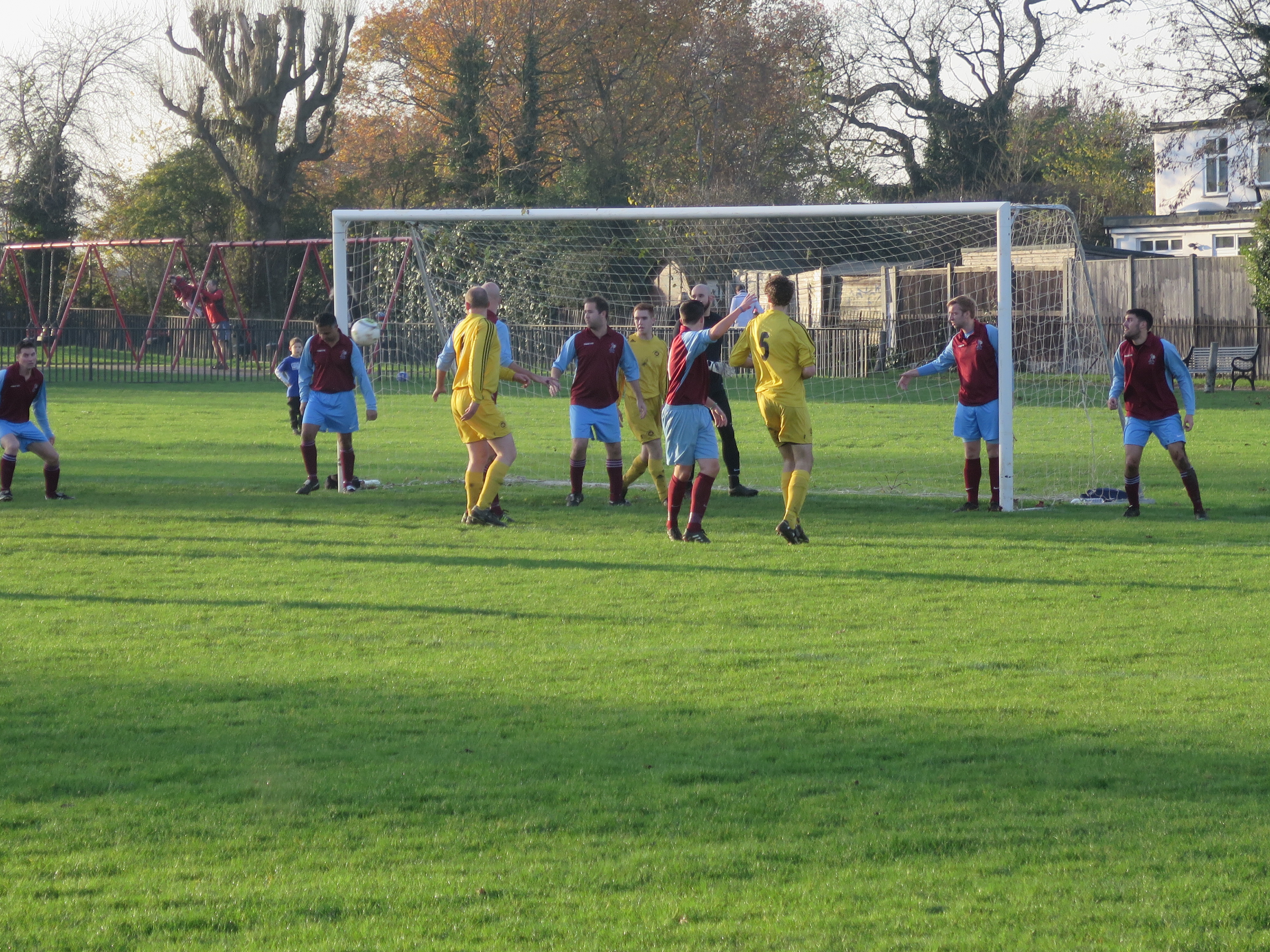 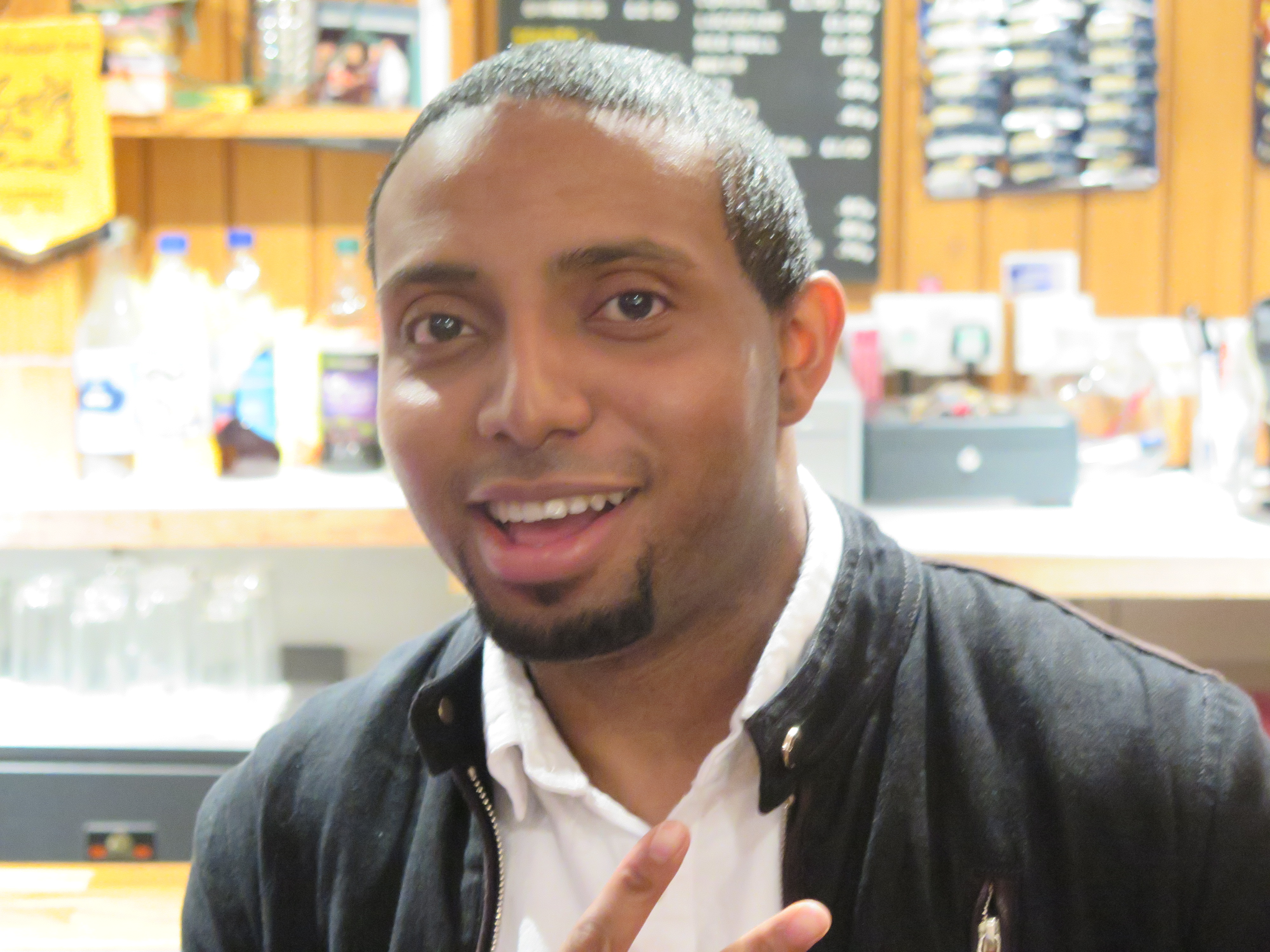