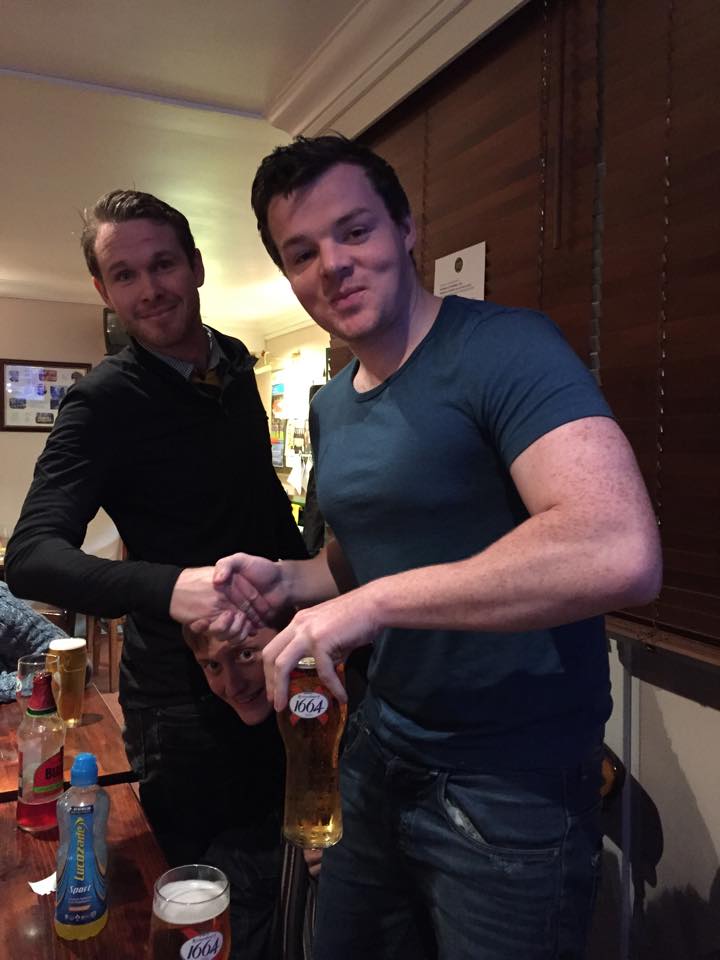 Disappointing loss for Team Handsome yesterday, but post-match traditions were observed. Here’s Mike receiving Man Most Handsome from captain Willgoss, the Stevens twins celebrating their birthday with a Predator, Ryan begging to come back, and Craig enjoying his Predator while Rich sups Merton’s newest beverage: The Pint of Unspecific. Available now at Roy The Applegate Bar. 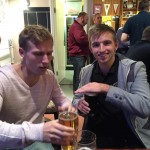 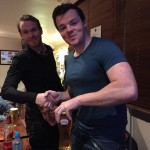 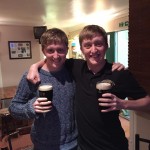 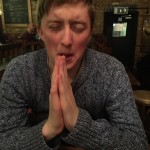 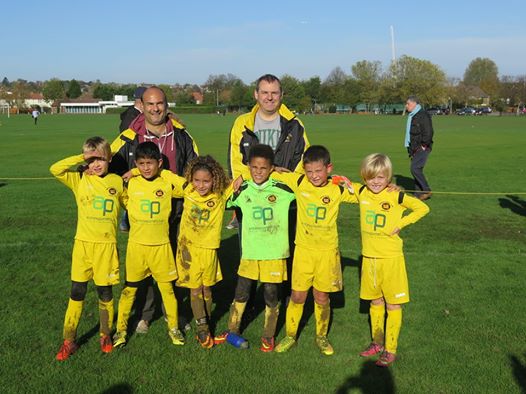 Sunday at the Hood. Very wet under foot. No surprise. U12s lost 3-1 to Shene Lions but good game and good performance. U8s beat Worcester Park 3-2 in very high quality game. 2-0 up but Worcester Pk battled back to even it up but Merton scored the winner in the last minute. Well done lads Marcello and Tony. U11’s played a very physical Bedfont team but came away with a 3-2 victory in the end.
Posted in Uncategorized

From Roger Asling hon Disciplinary Chairman.
as of 4/11/2014 the card count is as follows
1st team   5 yellow cards
2nd team  4 yellow cards
3rd team   4 yellow cards plus 3 red cards.
4th team   2 yellow cards
5th team   0 cards
6th team   0 cards
The Disciplinary panel has already had to give suspensions to 5 players !
the AFA have suspended 3 players.
At this stage of the season this is just not good enough. given that we are at the moment not fielding all 6 teams on a weekly basis as well.
Gentlemen you must adhere to the laws of the game and curb your behaviour on the field of play.
I urge you to read & comply with the rules and regulations laid down in the players charter of Merton Football Club. You were all given a copy on joining this season. I would also point out the club Disciplinary code that you can find on the Disciplinary page here on the website.

OUTSTANDING FINES
You are reminded that if you have not paid fines outstanding from this season or last, you may be suspended. please pay via BACs, to your manager/captain or any committee member. If you have any queries do not hesitate to discuss them with me.
[email protected] or 07879546090
Roger(DODGE)Asling 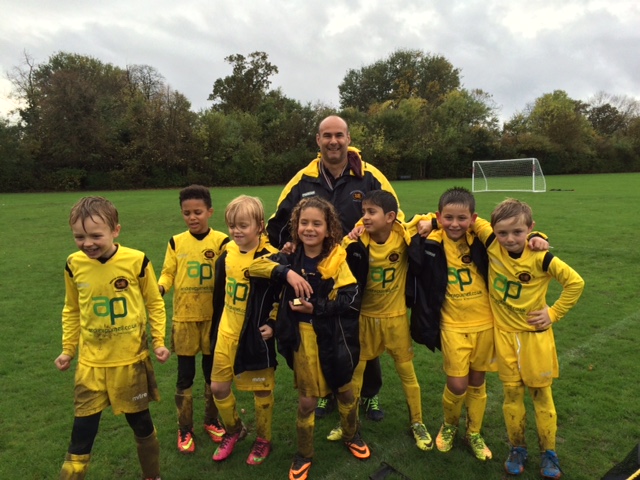 A rainy day at the Hood saw two enthusiastic teams battle on a very muddy pitch.

Great presence of parents from both side made the gloomy day sparkle. A very well balanced game in the first quarter where Merton FC went ahead but with Raynes Park Vale fighting on every ball. In the second quarter our boys started to demonstrate their abilities of good passing football. Raynes Park Vale returned strongly in the third quarter but Merton FC finished on a high in the last quarter with an overall win of 5 -1.

MOM was a close call and was given to Lee for a fantastic effort throughout the game.

Well done to both teams and a special thank you to Mackenzie of the U12 who refereed the last two quarters of the game.

A great day of football organised by Mitcham Park where 8 teams competed in two groups of four.

Our first match against Sutton United was well fought but, despite a great team effort, the more experienced Sutton United came out with a good win with a round result.

The boys kept their heads up and regained confidence in the second match against Mitcham Park Stripes. There was plenty of good football from both sizes. The game ended with a Merton FC tight but deserved win.

Our last match against AC Fulham saw a great performance in the first half where Merton FC had several chances to finish the half ahead of the opponents but the half finished with a draw.   Fulham AC went ahead at the beginning of the second half with a good team combination. Our boys tried to equalise throwing everything they had but were left exposed to Fulham’s counter attacks and the game was lost perhaps with a result a bit too unkind.

A big thank you to Mitcham Park FC for organising such a great event.

U8s beat RPV Reds 5-1 in a friendly at a very wet Joseph Hood. MOM was Lee and a big thanks to Mckenzie for being the referee.